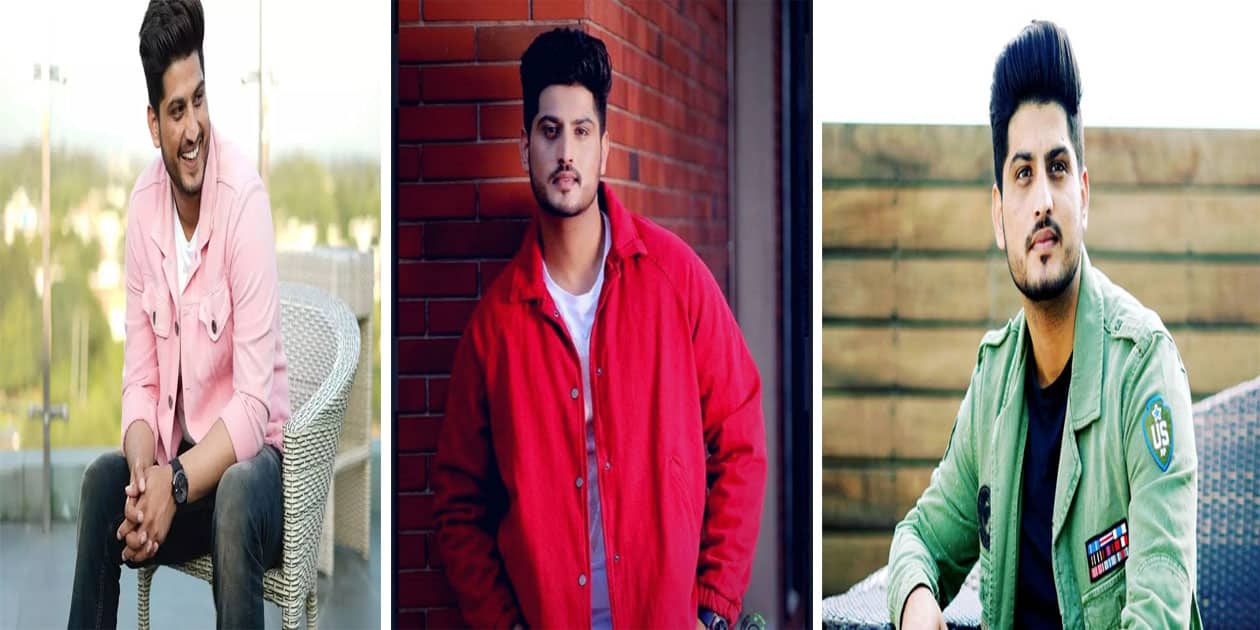 Gurnam Bhullar | Age, Biography, Career, Early Life, Family, Height, Weight and Net Worth. Gurnam Bhullar is a well-known figure in the world of Punjabi language music and films. He is a talented singer, actor, and lyricist, and is particularly famous for his hit single “Diamond,” which was released in 2018. 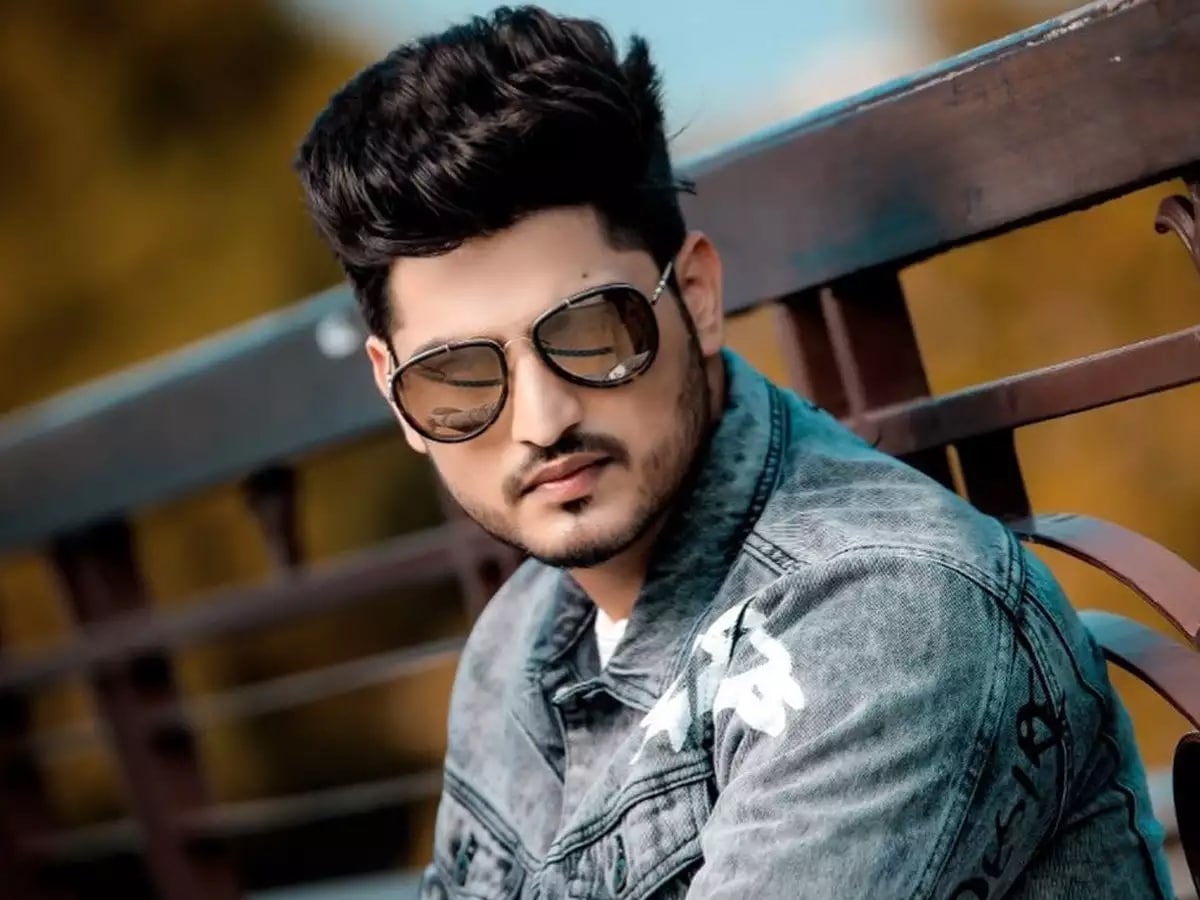 Gurnam Bhullar began his singing career in 2014 with the release of “Heer Jehiya Kudiyan,” a song that he not only sang but also wrote. This marked the start of a successful career in the Punjabi music industry, with subsequent releases such as “Rakhli Pyar Naal,” “Shanivaar,” “Drivery,” “Goriyan Naal Gerhe,” and “Jinna Tera Main Kardi” gaining him recognition.

In 2018, Gurnam gained widespread fame with the release of “Diamond,” a song written by Vicky Dhaliwal and released by Jass Records. This song became a huge hit, propelling Gurnam to greater heights in the industry. Some of his later releases include “Gora Rang,” “Phone Maar Di,” “Pakk Thakk,” and “Udhaar Chalda.”

In addition to his work as a singer, Gurnam also has acting experience. He made a cameo appearance in the Punjabi film “High-End Yaariyan” in 2019, and later made his Punjabi film debut opposite Sonam Bajwa in “Guddiyan Patole” that same year. 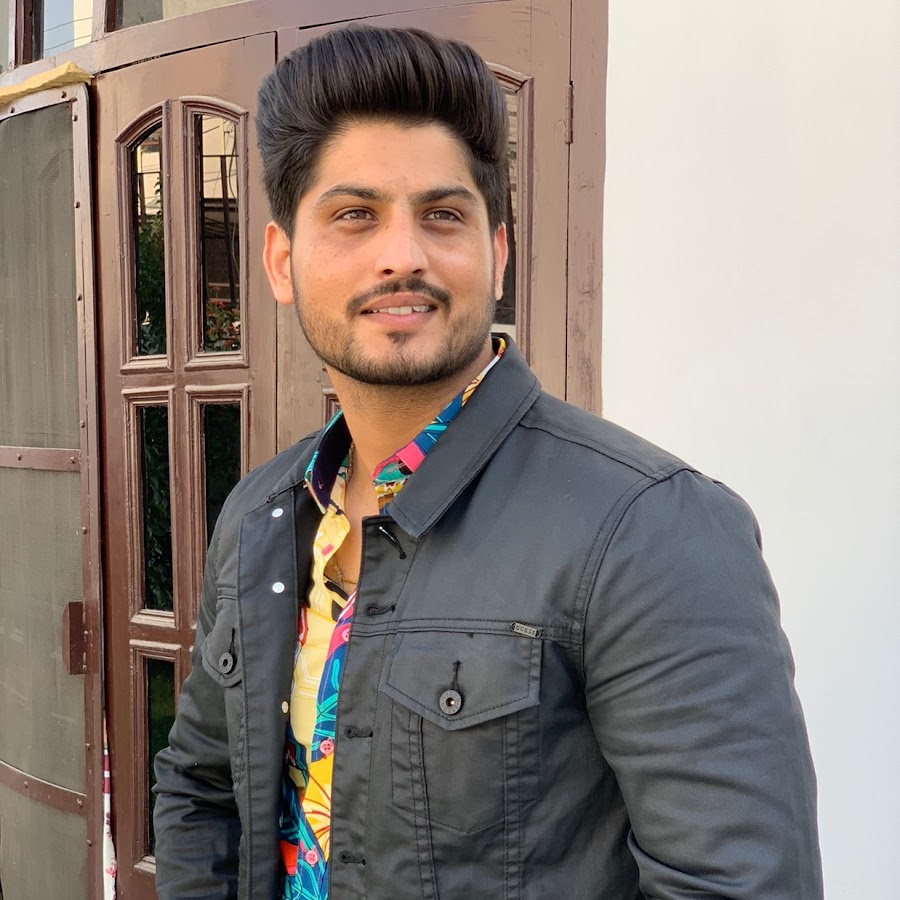 Gurnam Bhullar was born on February 8, 1995 in Kamal Wala, Tehsil Fazilka, Punjab, and is an Aquarius. From a young age, he was passionate about music and participated in various singing competitions during his school years. In addition to his talent for singing, Gurnam was also athletic and was a member of his school’s under-14 basketball team.

After completing his schooling, Gurnam enrolled at Jalandhar’s Apeejay College to pursue a B.A. in Music. During his undergraduate years, he was active in the Youth Festival and participated in various events such as music, theater, bhangra, and theater.

Gurnam comes from a Sikh family and is the son of Punjab government officials Baljit Singh Bhullar and Lakhwinder Kaur Bhullar. He has a sister named Navrit Kaur and is currently unmarried. 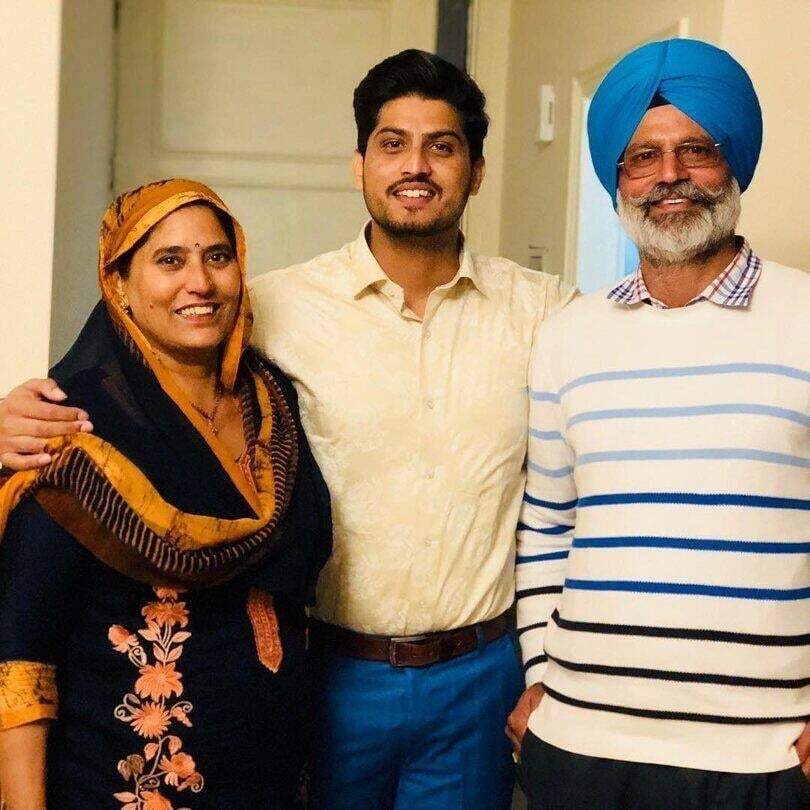