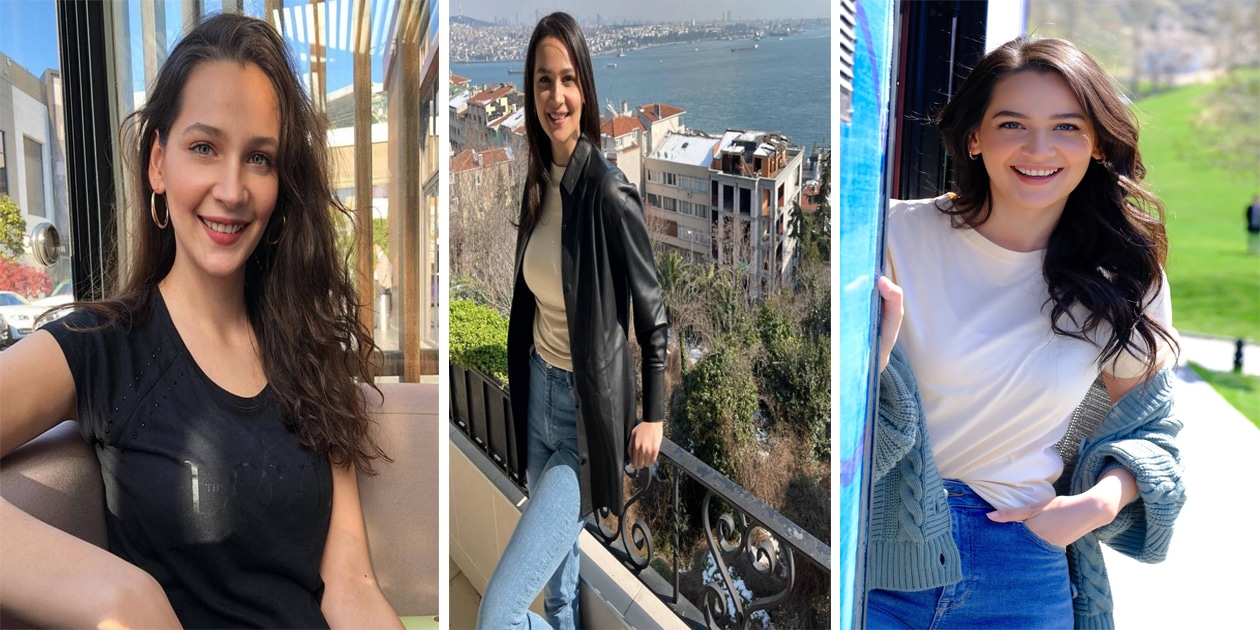 She also appeared in the third and fourth seasons of “Diriliş: Ertuğrul.” She has worked with Pakistani clothing brand Maria B and actress Ayeza Khan. 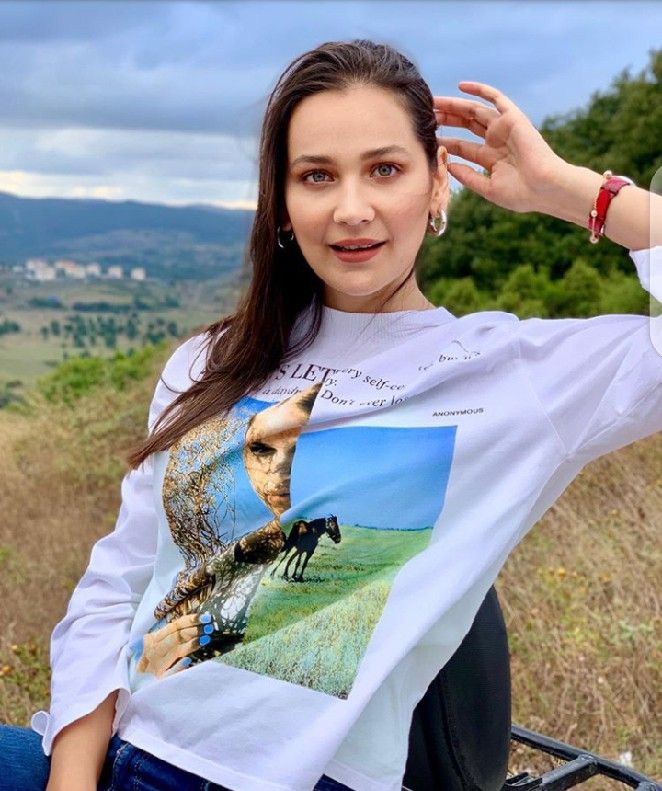 Gülsim İlhan Ali, born on February 18, 1995 in Bulgaria, is a member of the Turkish minority in the country. Fluent in Turkish, Bulgarian, English, and Japanese, Ali began her career in the modeling industry by winning the ‘Super Model Ford Models Bulgaria’ contest in 2009. That same year, she represented Bulgaria in the ‘Ford Models of the World’ beauty contest held in Brazil. 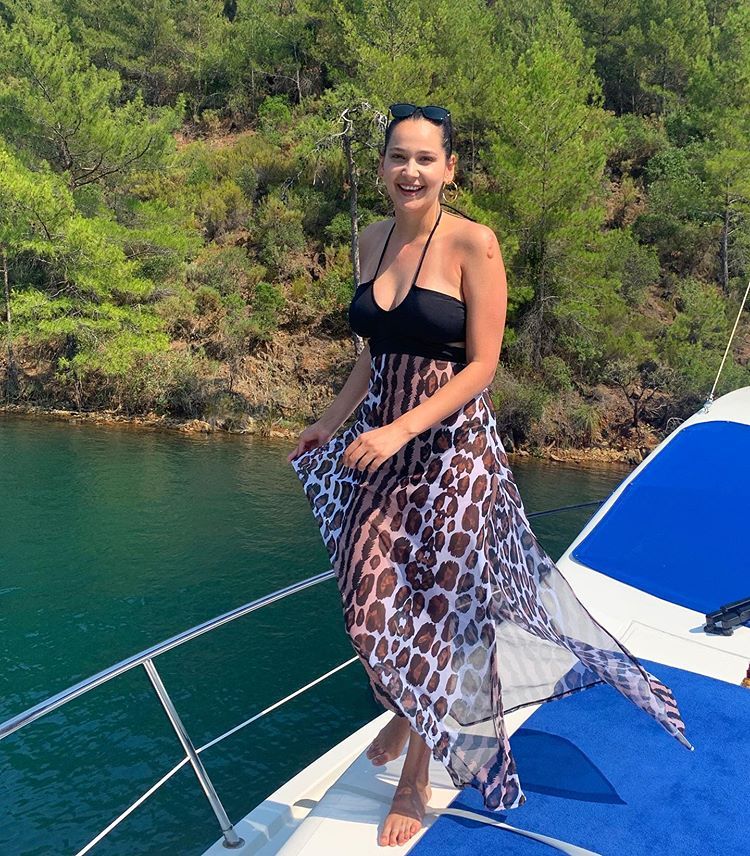 Gülsim Ali began her acting journey in 2012, starring in the series “Balkanlar 1912.” She quickly established herself as one of the leading actresses in the industry, with notable performances in series such as “Hanım Köylü” where she portrayed the character of İlkgün alongside actor Yusuf Çim.

In 2014, she played the role of Aslıhan Hatun, the youngest daughter of Candar Bey, in the popular Turkish historical series “Diriliş: Ertuğrul.” In 2019, she took on the role of Ayşegül in the series “Yüzleşme,” and was also cast as Gülcemal in the historical drama series “Payitaht: Abdülhamid.” In 2020, she played a leading role in the series “Gönül Dağı” and portrayed the character of Dilek. 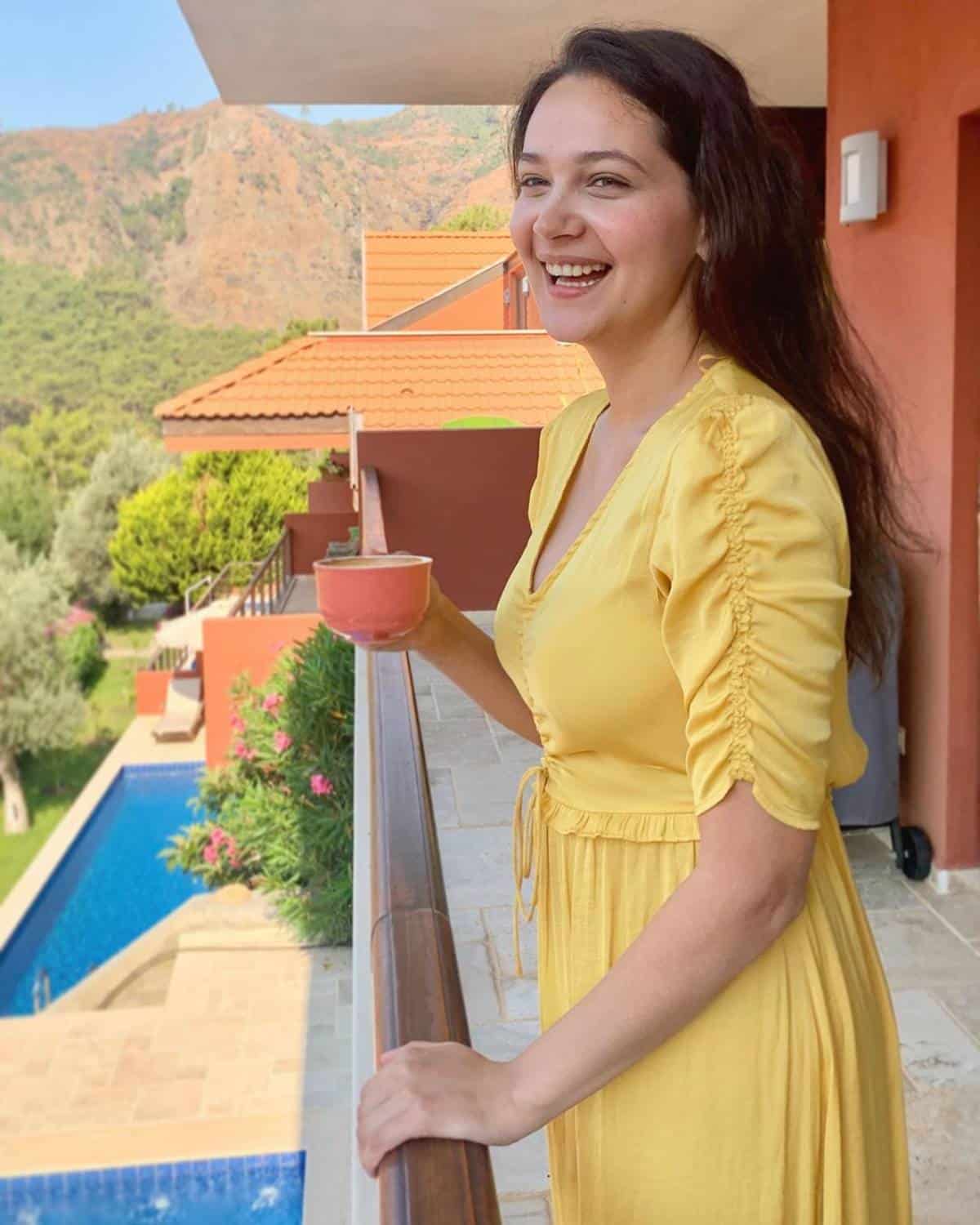