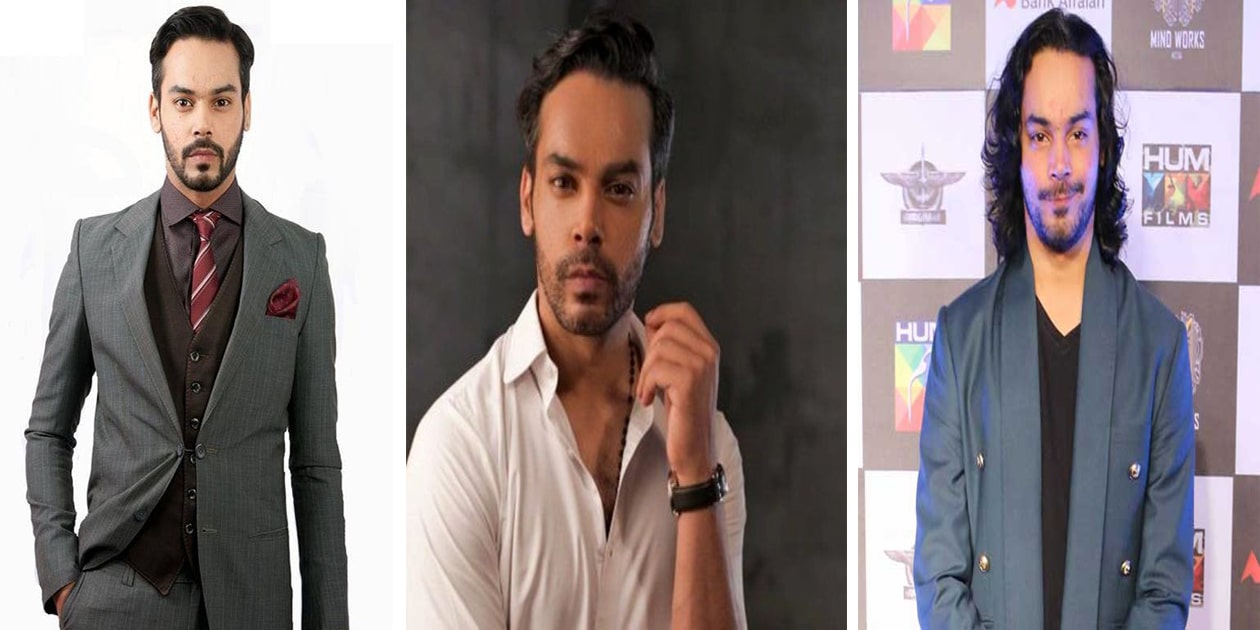 Gohar Rasheed | Early Life, Education, Net Worth, Height, Weight, Career, Age and Biography. Gohar Rasheed is a Pakistani actor who gained widespread recognition for his performance in the film Seedlings, which earned him a nomination for best actor in a supporting role at the 2012 New York Film Festival and the 1st ARY Film Awards, as well as a nomination for best actor at the 13th Lux Style Awards. He has also been cast in the upcoming film The Legend of Maula Jatt, which is set to release in October 2022.

Gohar Rasheed was born on May 2, 1984 in Lahore, Punjab. His maternal grandfather was the famous Islamic scholar Ghulam Ahmed Perwez. He attended Government College University, Lahore and received his undergraduate degree in theater, film, television, and journalism from Beaconhouse National University. Rasheed began his career in theater, which led to success as an actor.

Initially, his parents wanted him to join the family business of stock exchange, but Rasheed chose to study entertainment media at BNU in Lahore and later moved to Karachi to study media production. He got a job as a line producer at Hum TV, but after three years, he left to pursue theater. 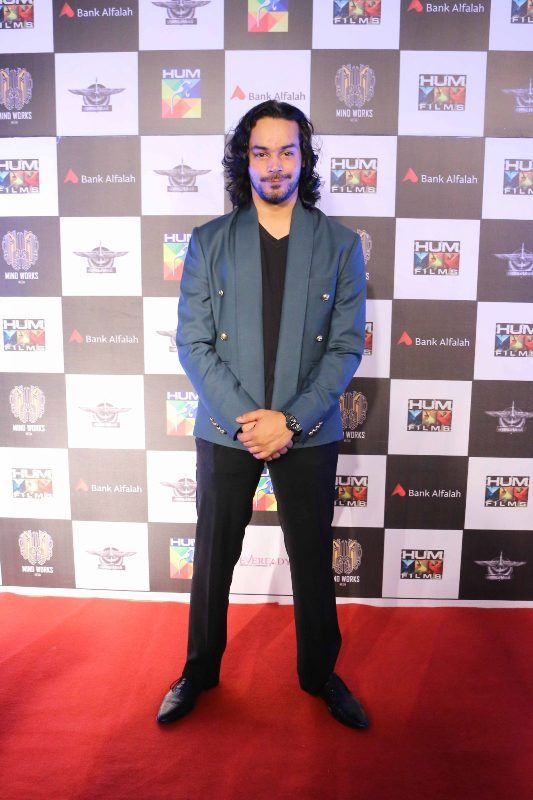 Gohar Rasheed made his theater debut in Bombay Dreams, directed and produced by Shah Sharabeel in 2008, where he played an Indian character named Vikram. He then landed his first major role in the theater version of the musical play Moulin Rouge, in which he played the role of The Duke of Monroth. His performance received widespread praise. He then acted in the 2013 political play The Sawa 14 August, in which he played the role of General Zia-ul-Haq. In 2014, he appeared in the comical play Half Plate as Iftekhar.

Gohar Rasheed also began his acting career in television, first as a supporting character in Daddy and later in the drama serial Shikwa, which earned him wider acclaim. He then played Shaukt in Hum TV’s popular serial Digest Writer, and appeared in three additional serials: Goyaa, Khuda Na Karay, and Nazdeekiyan. Despite his success in television, Rasheed stated that “TV needs to grow up first” because he was not interested in roles that had been done countless times before.

However, after receiving praise for his performance in Digest Writer, Rasheed signed on to three dramas with ARY Digital: Bismil, Aitraz, and Paiwand, all of which aired in late 2015. In 2016, he appeared in the drama Mann Mayal as Meekail alongside Maya Ali, Hamza Ali Abbasi, and Ayesha Khan.

In addition to his work in theater and television, Gohar Rasheed has also appeared in several films. His credits include Seedlings and Main Hoon Shahid Afridi, both of which earned him widespread acclaim. Seedlings in particular proved to be a turning point in his career, as his acting abilities received highly positive feedback.

In his second film, Main Hoon Shahid Afridi, Rasheed played the role of Kashif Ali, a passionate cricketer from Sialkot, alongside an ensemble cast. The role was offered to him by Humayun Saeed after seeing his performance in the theater play Moulin Rouge.

In 2013, Gohar Rasheed was chosen to play the character of Babar in the film O21, alongside Bilal Ashraf and Ayaz Samoo as a trio of antagonists. He was also set to appear as the corrupt SHO Jibroun in the action-comedy film Kambakht, alongside Humayun Saeed and Shafqat Cheema, which was scheduled for release in 2015 but was delayed. In addition, he was cast as Baran in the war epic Yalghaar by Hassan Waqas Rana. He is also expected to star in the upcoming film Rangreza, alongside Sana Javed and Bilal Ashraf, in which he will play the role of a dholak player. 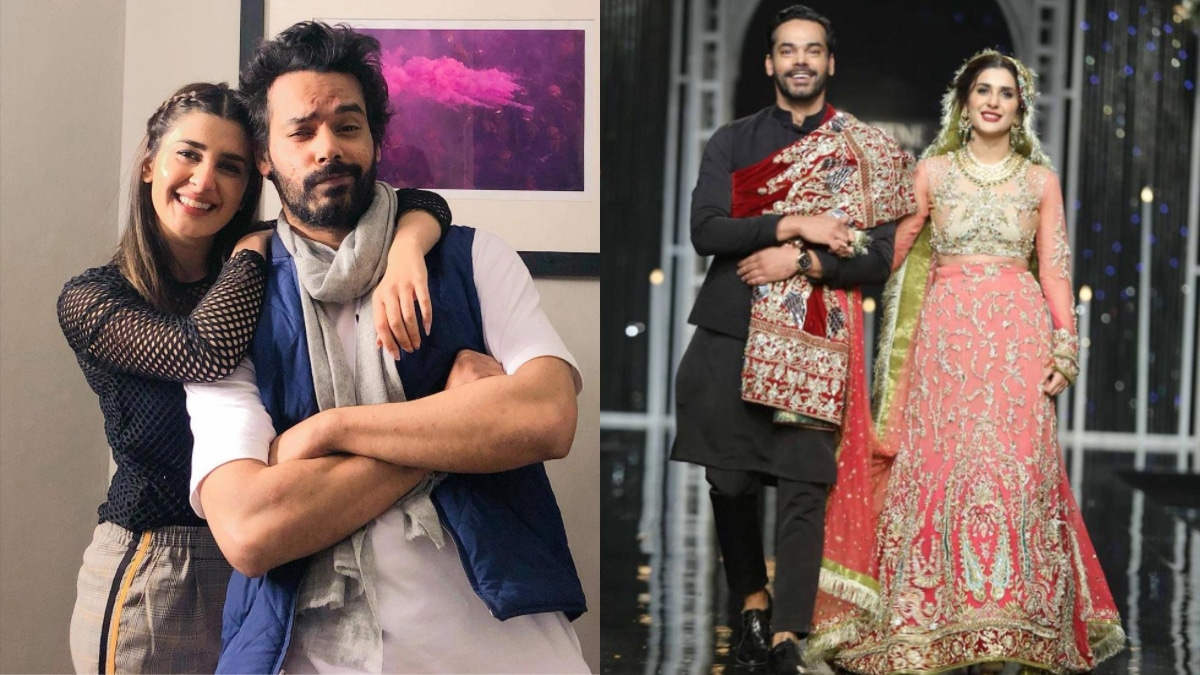