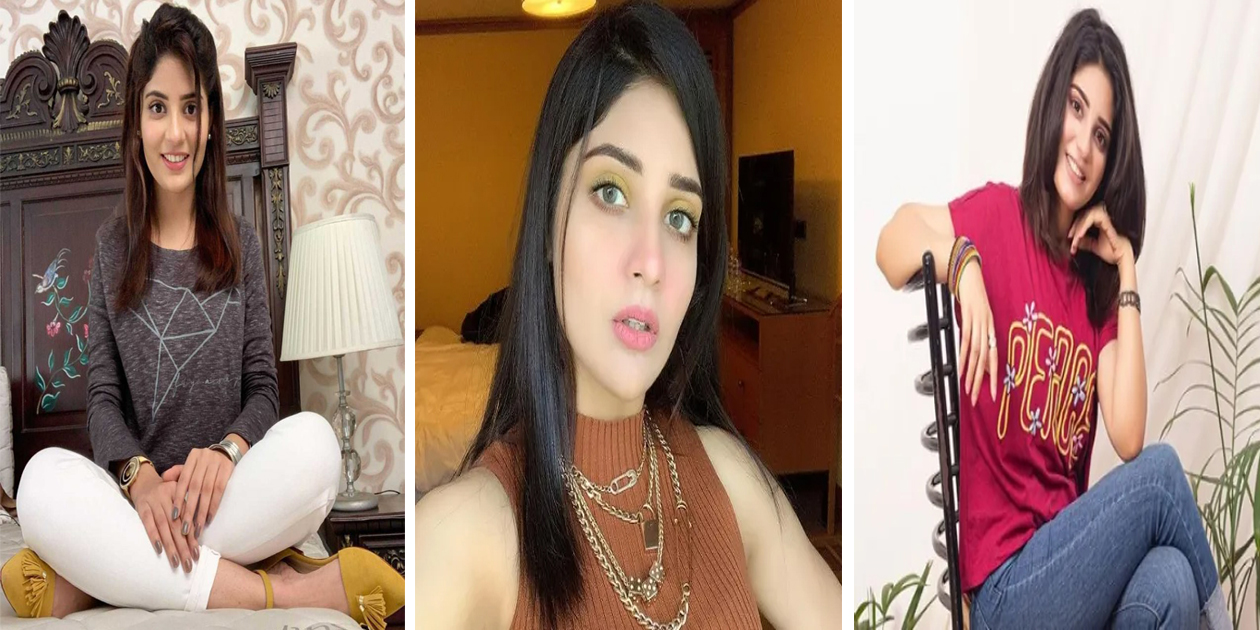 Ellie Zaid began her career in the fashion industry as a model, participating in various photoshoots for different brands. She then transitioned to acting and has appeared in several dramas, earning a significant fan following due to her exceptional acting abilities. She is also well-known for her travel videos on YouTube, where she has her own channel.

She is particularly famous for her role as Javeria in the drama serial “Soteli Mamta.” Her recent dramas include “Mohabbat Daagh ki Surat” and “Rang Mahal.” Ellie is an educated and accomplished young woman, known for her striking beauty and intelligence, and has established a prominent presence in the entertainment and fashion industries. 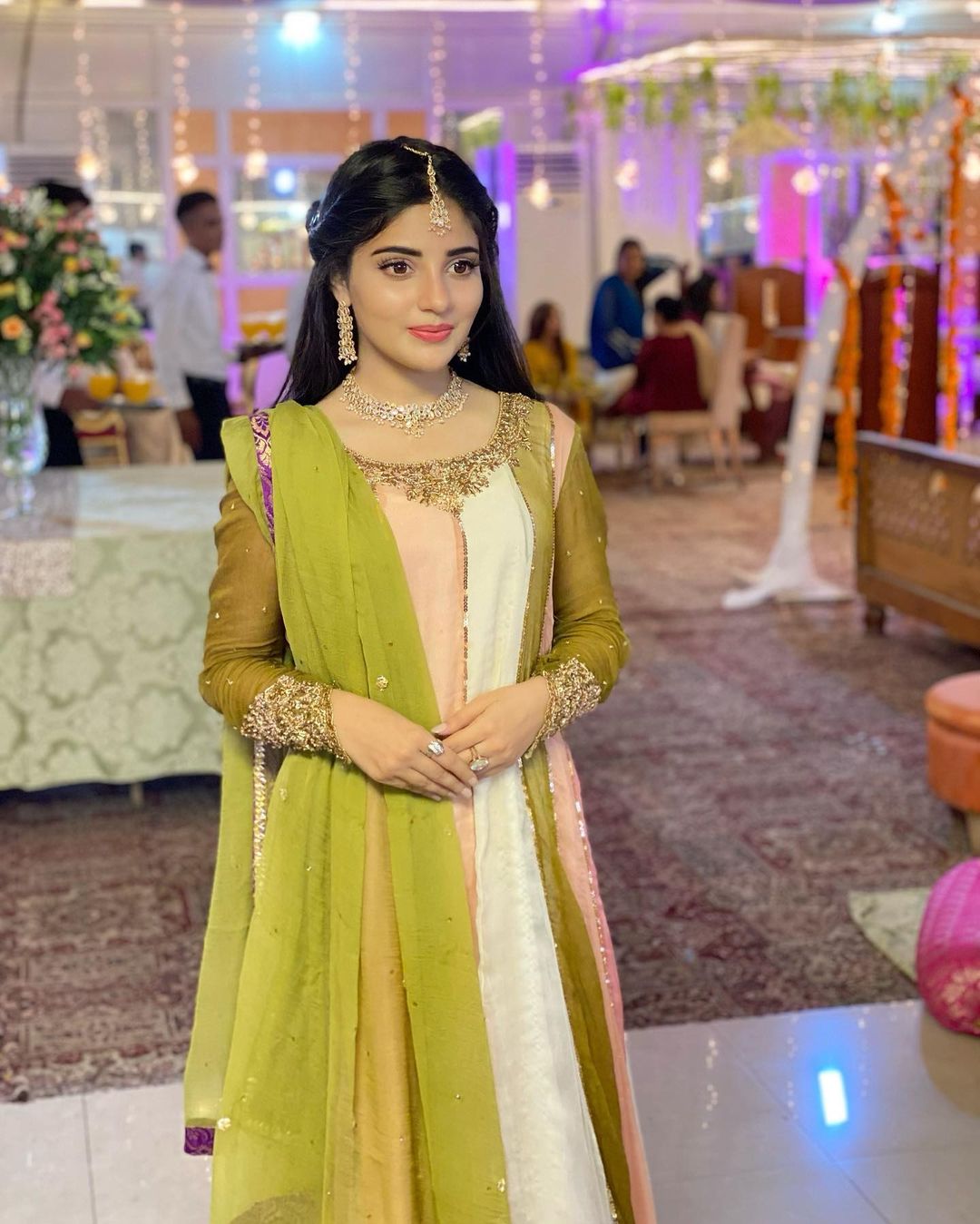 Ellie Zaid resides in Karachi with her family. She comes from a wealthy family, who primarily reside abroad. However, she lives in Karachi with her aunt due to her showbiz commitments. Her father is a successful businessman and her mother, who is no longer alive, was a doctor by profession.

She has an older sister, however, information about any other siblings and their names is not available. Despite many fans eager to know about her marital status, Ellie Zaid is single and has no plans to get married soon. 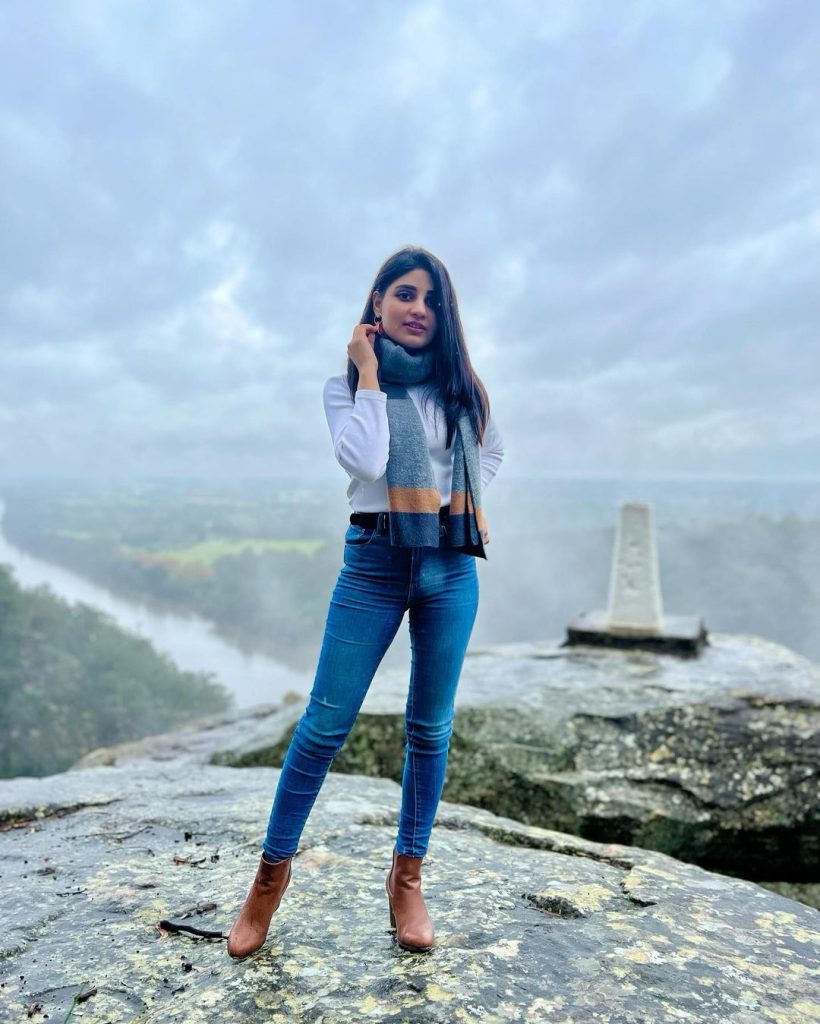