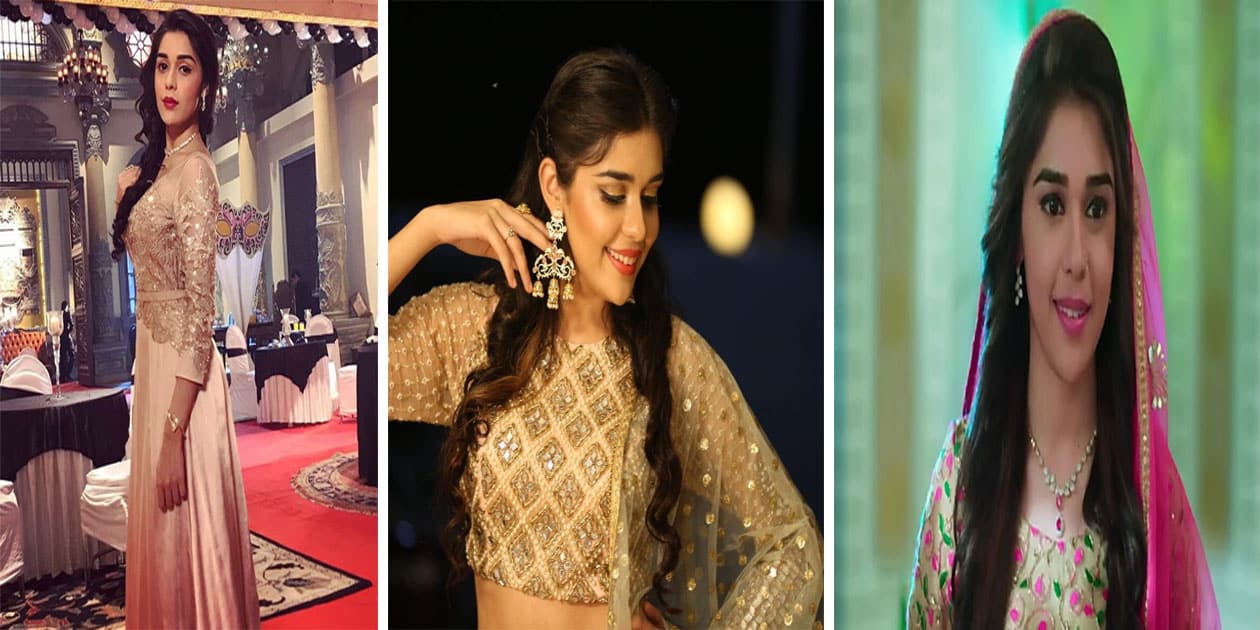 Eisha Singh | Career, Family, Relationships, Height, Weight, Net Worth, Age, Biography and Education. Eisha Singh is a Hindi television actress who began her acting career in 2015 with the show Ishq Ka Rang Safed, in which she played the role of Dhaani Awasthi. She has also appeared as Zara Siddiqui in Ishq Subhan Allah and currently stars as Suhani Sharma in Sirf Tum.

Eisha Singh made her television debut at the age of 17 in 2015, playing the role of Dhaani Tripathi in the show Ishq Ka Rang Safed. She later played Raani Singh, Rani Chauhan, and Naina in Ek Tha Raja Ek Thi Rani from 2016 to 2017. In 2018, Singh took on the role of Zara Siddiqui in Ishq Subhan Allah, which addressed the issue of triple talaq and ran until 2020.

She has also appeared in an episode of Pyaar Tune Kya Kiya and a music video titled “Main Tera Ho Gaya”. Currently, Singh stars as Suhani in the romantic drama Sirf Tum on Colors TV. She is also set to make her Hindi film debut in Ratnaa Sinha’s upcoming film, starring alongside Prit Kamani.

Eisha Singh attended Shree Bhavan Bharti Public School in Bhopal for her schooling. She made her television debut at a young age and took a break from her education to pursue her acting career. Currently, she is working full-time as an actress while also pursuing an undergraduate degree. 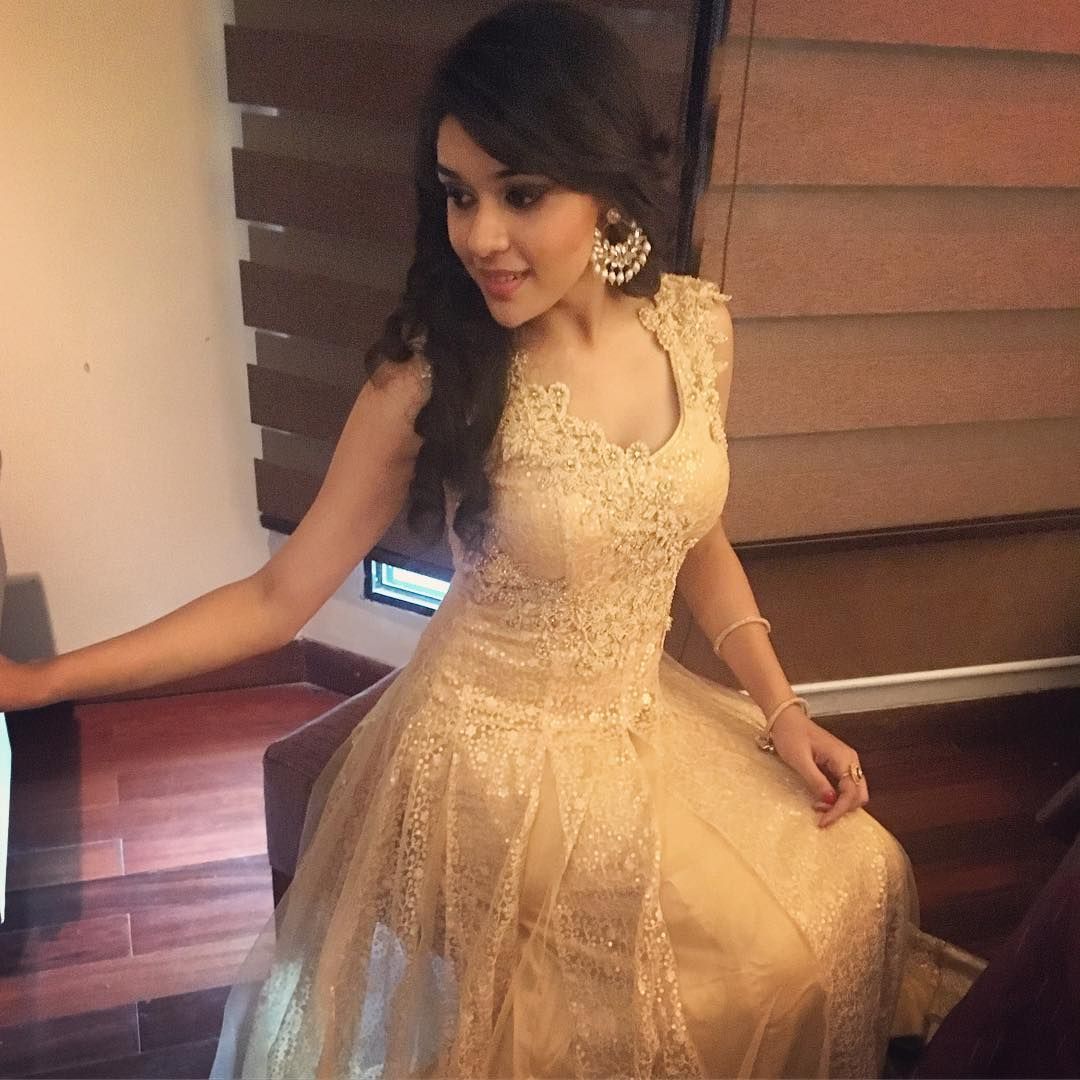 Eisha Singh’s father, Pankaj Singh, is a businessman and her mother Rekha Singh operates and manages a playschool. She also has a younger brother named Rudraksh Singh, who is currently completing high school. Eisha Singh is close with her family and spends most of her time in Bhopal when she is not working on her shows in Mumbai. 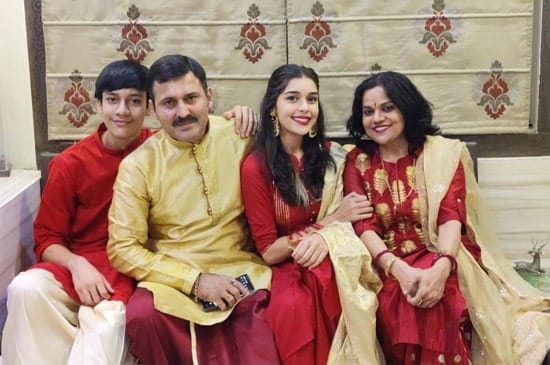 She has a close friendship with her co-star Adnan Khan from Ishq Subhan Allah. As far as public knowledge goes, Singh is currently not dating anyone. 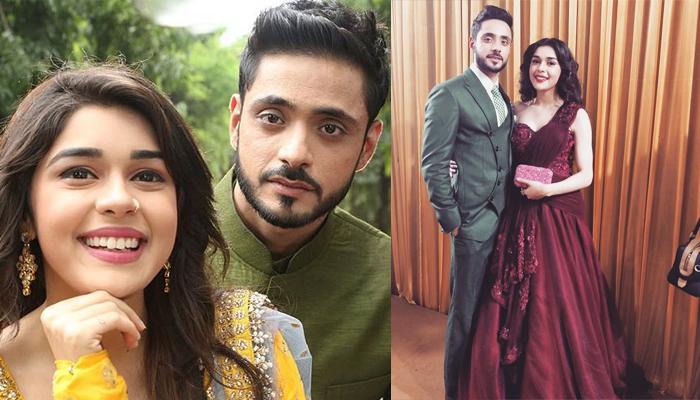