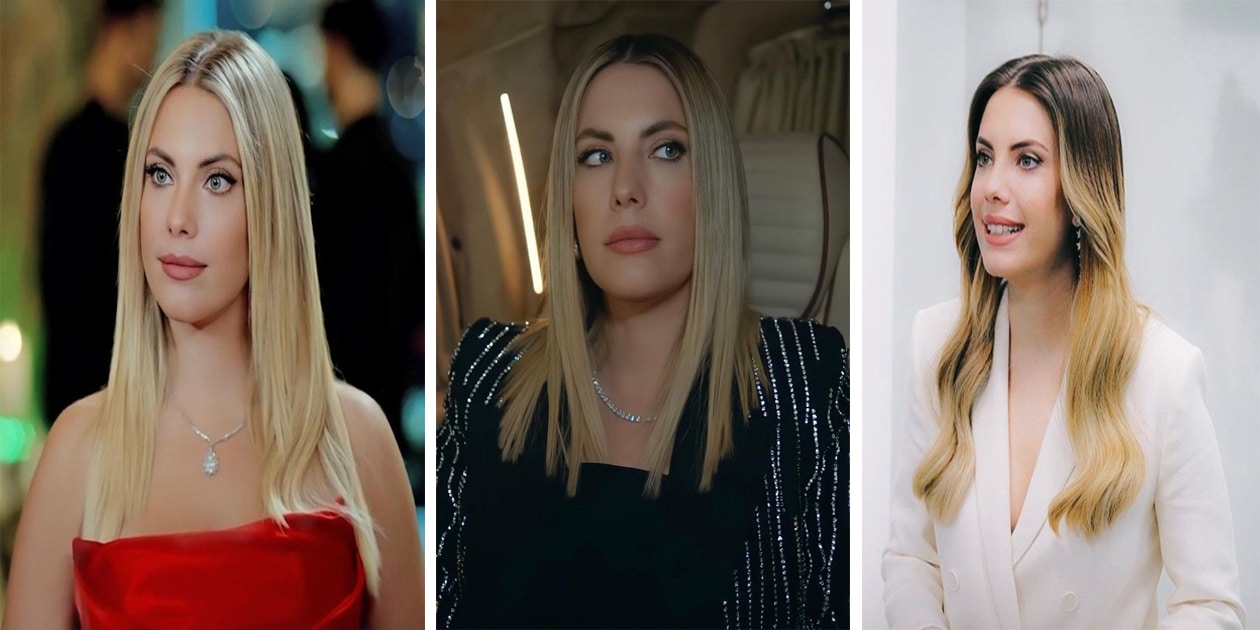 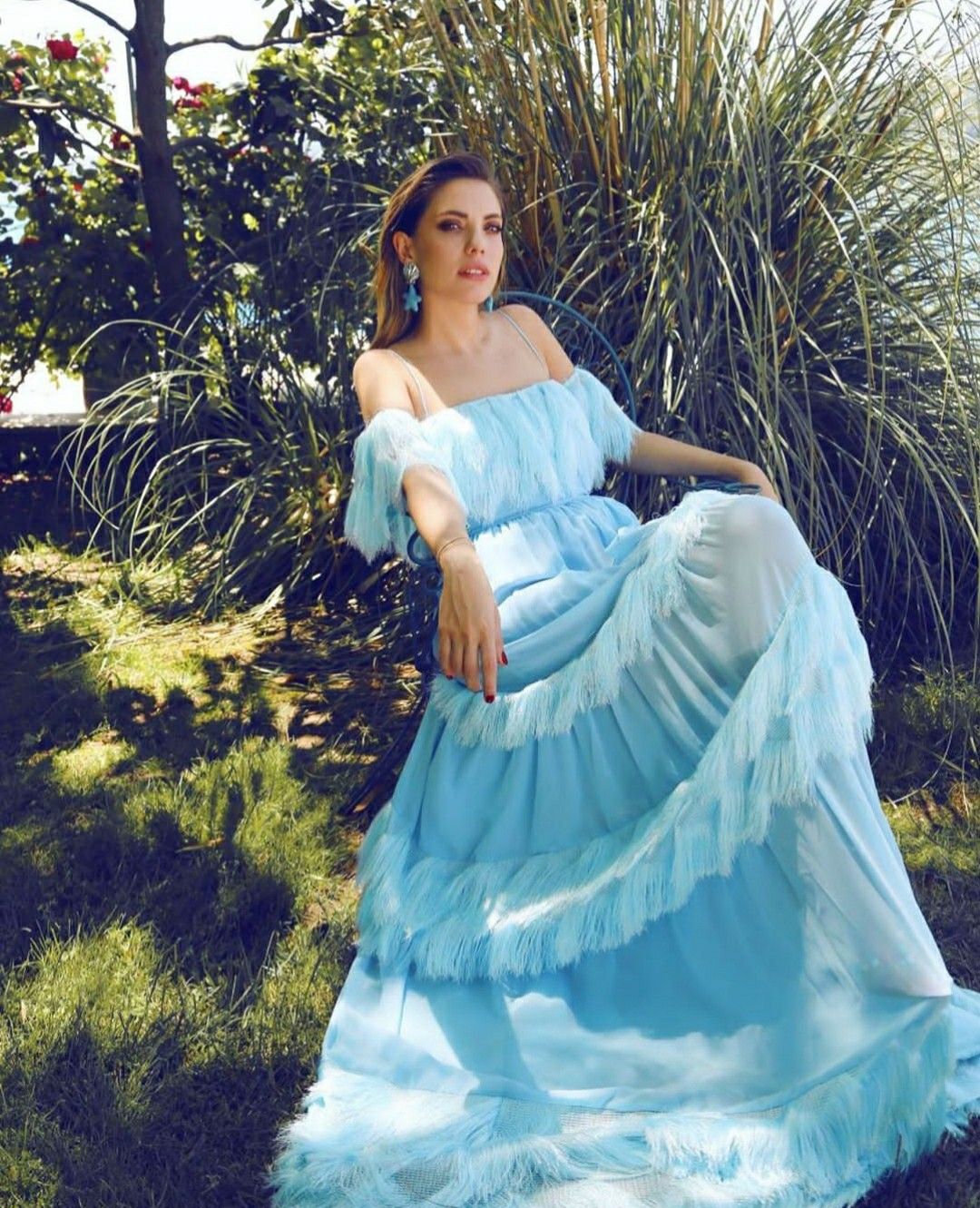 She received her first leading role in youth series Pis Yedili which had more than 100 episodes. She then joined the cast of popular youth series Beni Böyle Sev and portrayed the character of Elif. In 2015, she had a leading role in the romantic comedy series İlişki Durumu: Karışık with Berk Oktay. She then started portraying the character of Yıldız in the TV series Yasak Elma which had more than 100 episodes.

In 2013, she had her first cinematic lead role experience with Kızım İçin. She was also cast in the comedy films Kocan Kadar Konuş and “Kocan Kadar Konuş: Diriliş”. She played in Gupse Özay’s comedy movies Görümce and “Deliha 2”.

In the same year, she appeared in a leading role in Mahrumlar TV film. After that, she got a part in the film Dede Korkut Hikayeleri: Deli Dumrul, written by Burak Aksak, a famous writer of hit surreal comedy Leyla ile Mecnun. The film is a parody, not an original story of Book of Dede Korkut. 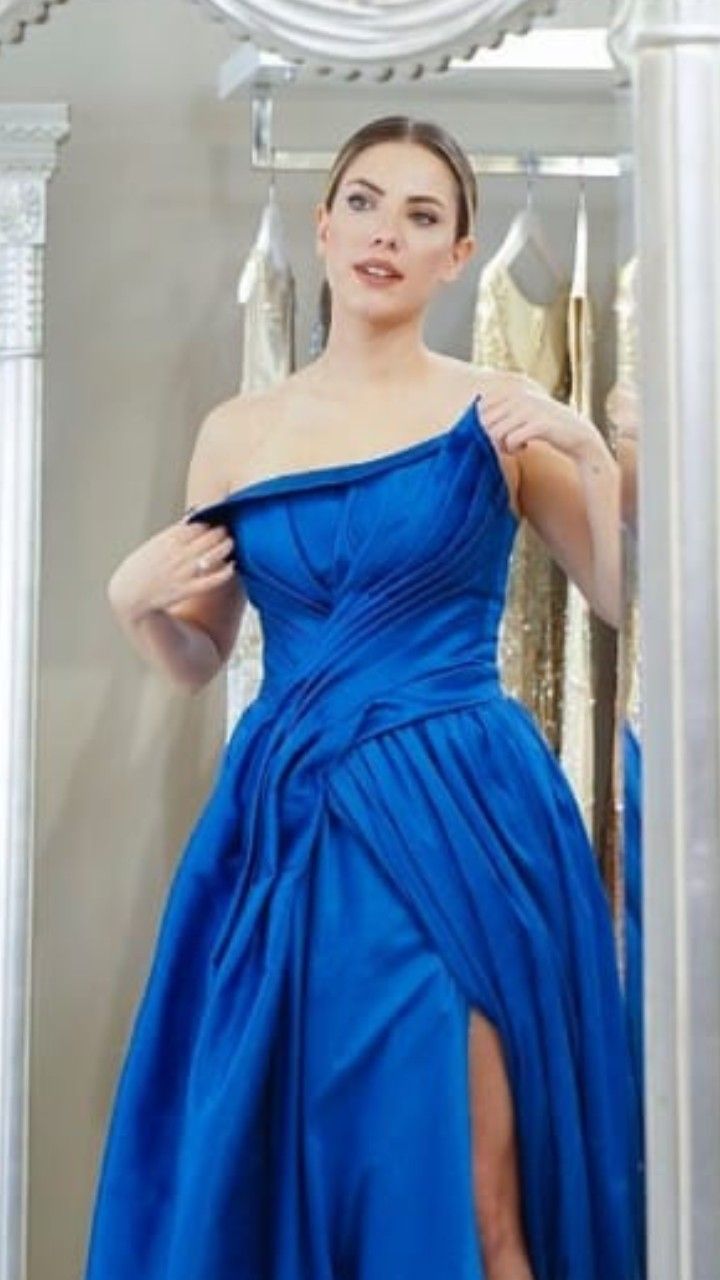