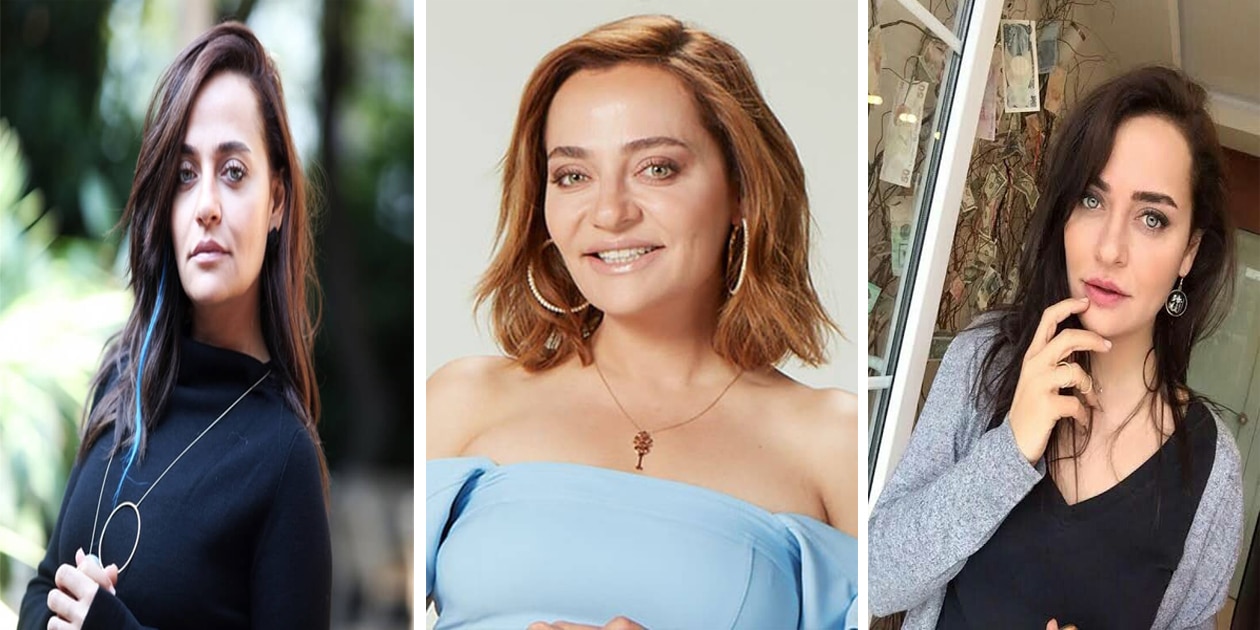 Didem Balçın began her professional acting career with a role in the play Ateşin Düştüğü Yer at Levent Kırca Theatre. In 2009, she co-founded her own theatre company with Nergis Öztürk. For her role in the comedy movie Bunu Yapan İki Kişi, she received the Li̇ons Award for Best Comedy Actress.

While continuing to act on stage, in 2011 she also established the “Doda Sanat” Education Consultancy with her sister. She gained fame for her portrayal of Selcan Hatun in the series Diriliş: Ertuğrul and Kuruluş: Osman. In 2021, Pakistani designer Maria B also signed her as a model for her winter collection. 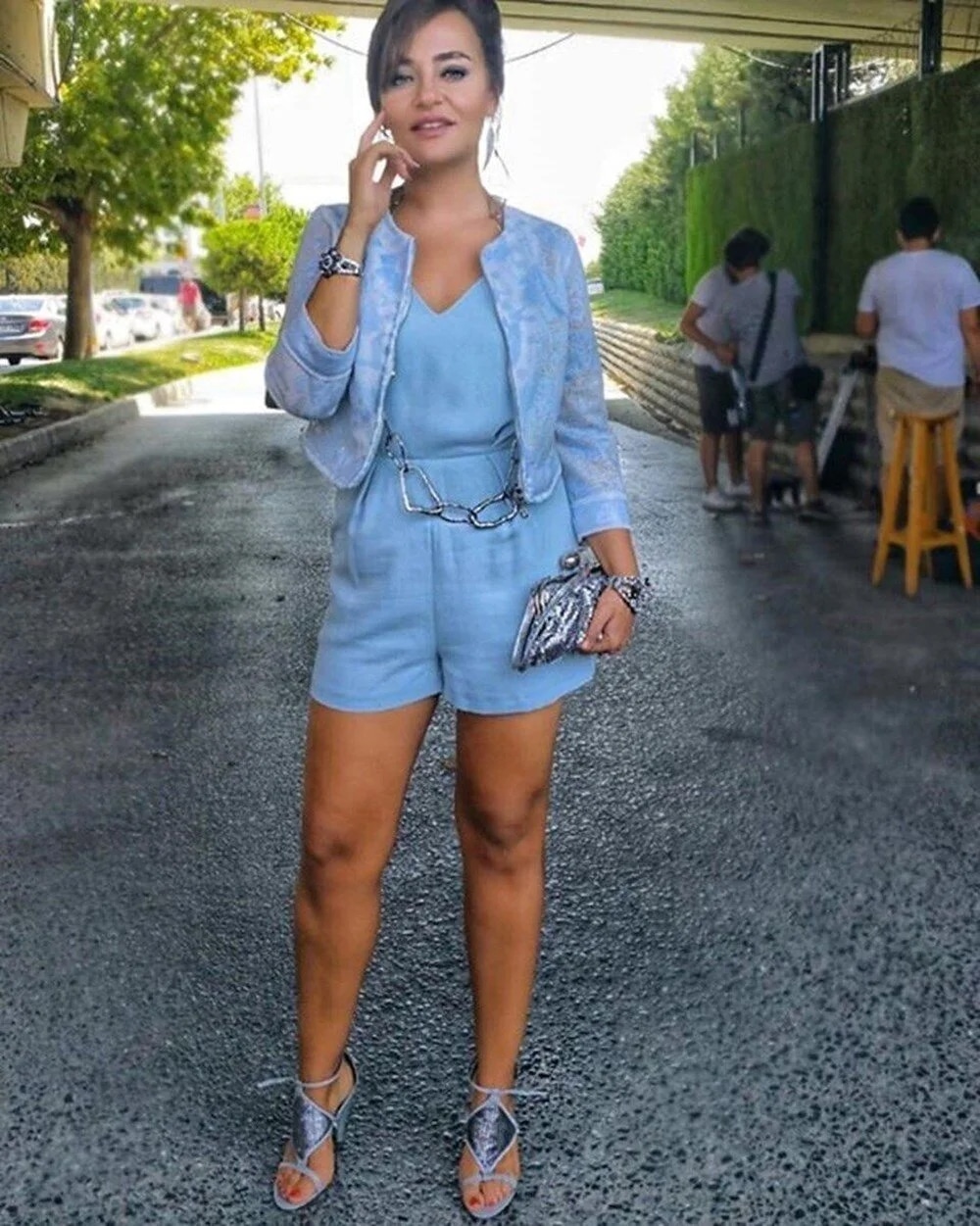 Didem Balçın, who was born in Ankara on May 18, 1982, comes from a family with a background in media and beauty pageants. Her father worked for TRT Radio and her mother, Nur Balçın, represented Turkey in a pageant in Japan in 1975.

Her maternal family has Turkish and Albanian heritage. Balçın studied theatre at Ankara University School of Literature, History and Geography and, after graduation, moved to Istanbul to pursue a career in acting, appearing in commercials and TV series. 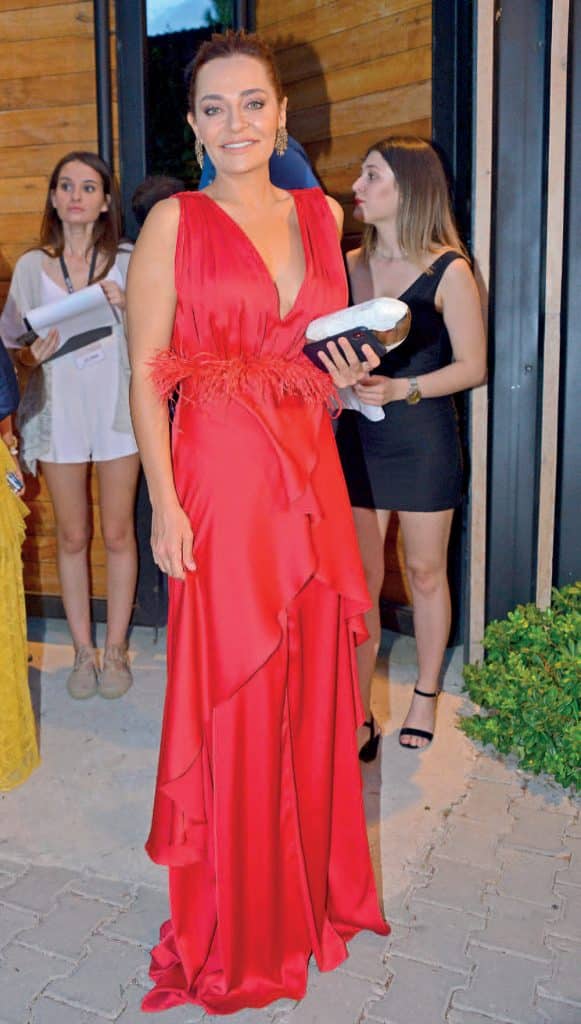 In March 2020, Didem Balçın became engaged to Turkish actor Can Aydın. They tied the knot in May of the same year. The couple welcomed their first child, a son named Alican, in April 2021. 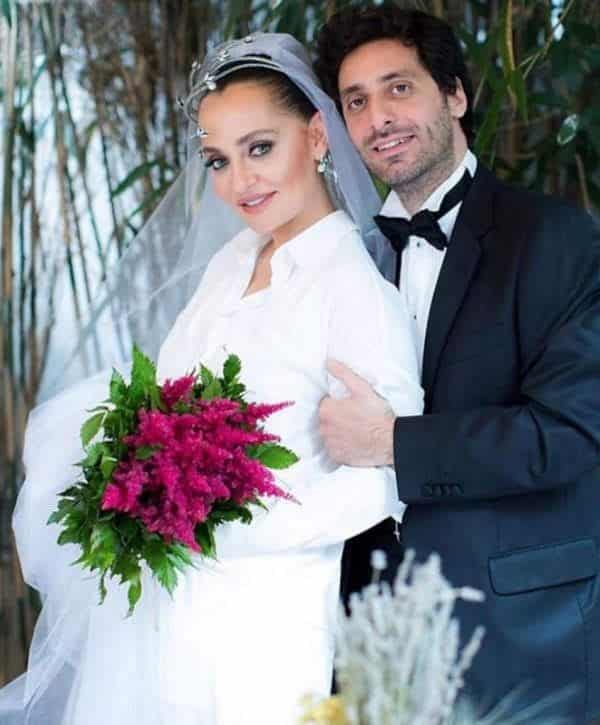