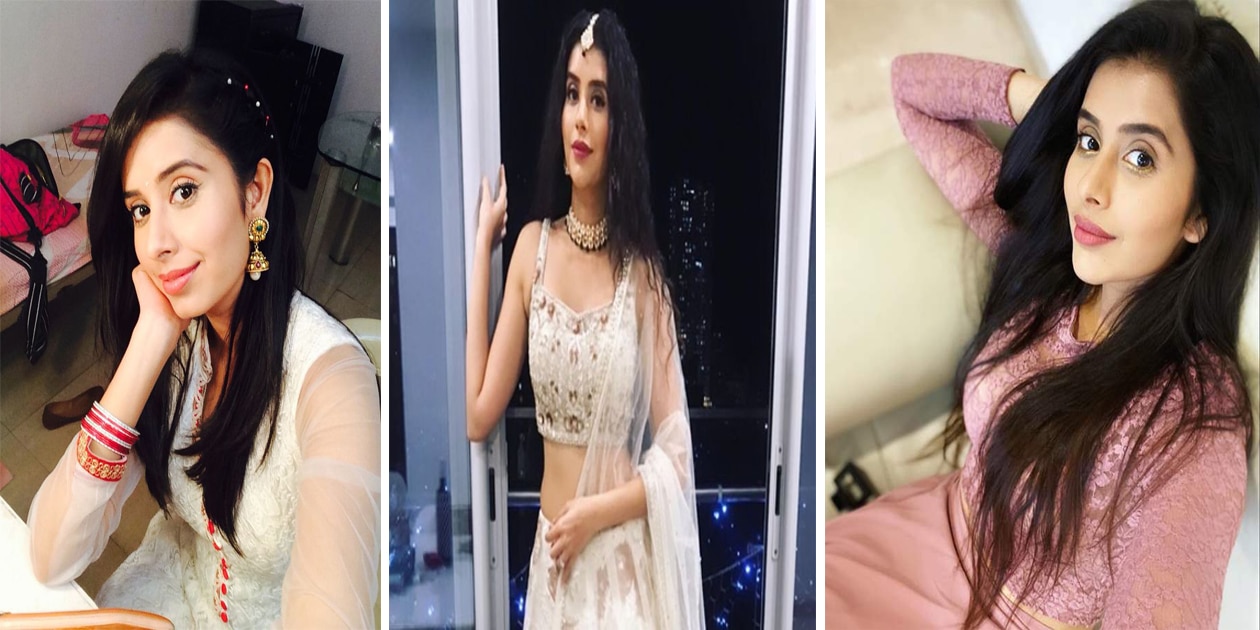 Despite her successful career, Charu has been in the news for her reported compatibility issues with her husband Rajeev, with the couple giving conflicting interviews on their relationship. She also runs a YouTube channel where she shares personal vlogs.

Charu Asopa is a talented actress and model who has had a successful career in Indian film and television. She began her acting career in 2009 with the serial “Agle Janam Mohe Bitya Ho” and has since appeared in various popular serials such as “Yeh Rishta Kya Kehlata Hai,” “Baal Veer,” “Bade Acche Lagte Hain” and “Devon Ke Dev-Mahadev.”

Additionally, she has modeled for several notable brands and appeared in the films “Impatient Vivek” and “Call For Fun,” where she played the lead role. 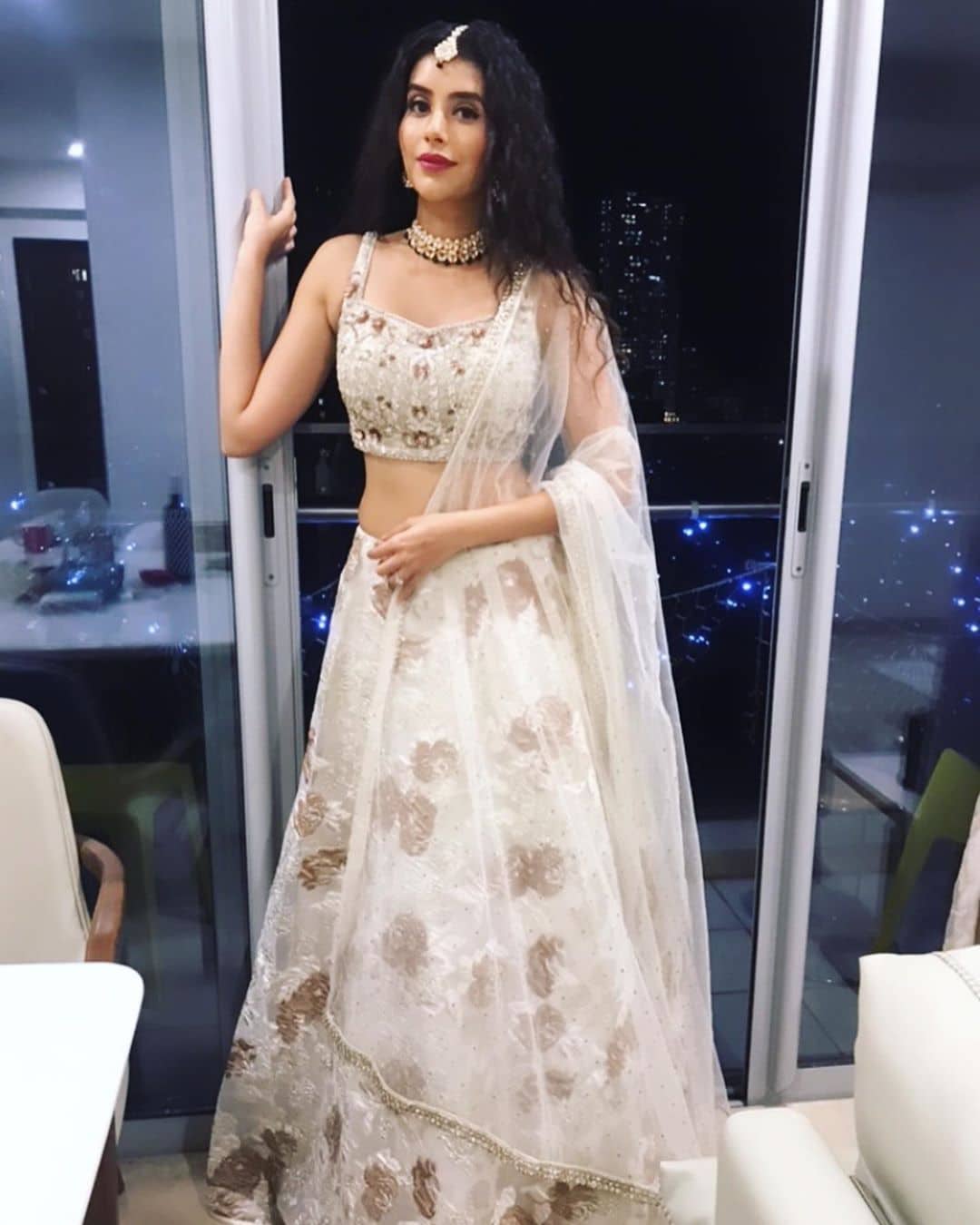 As a child, she grew up in Bikaner and attended RSV Senior Secondary School in Bikaner for her schooling. As a result, she went on to do her graduation from Rajasthan University. 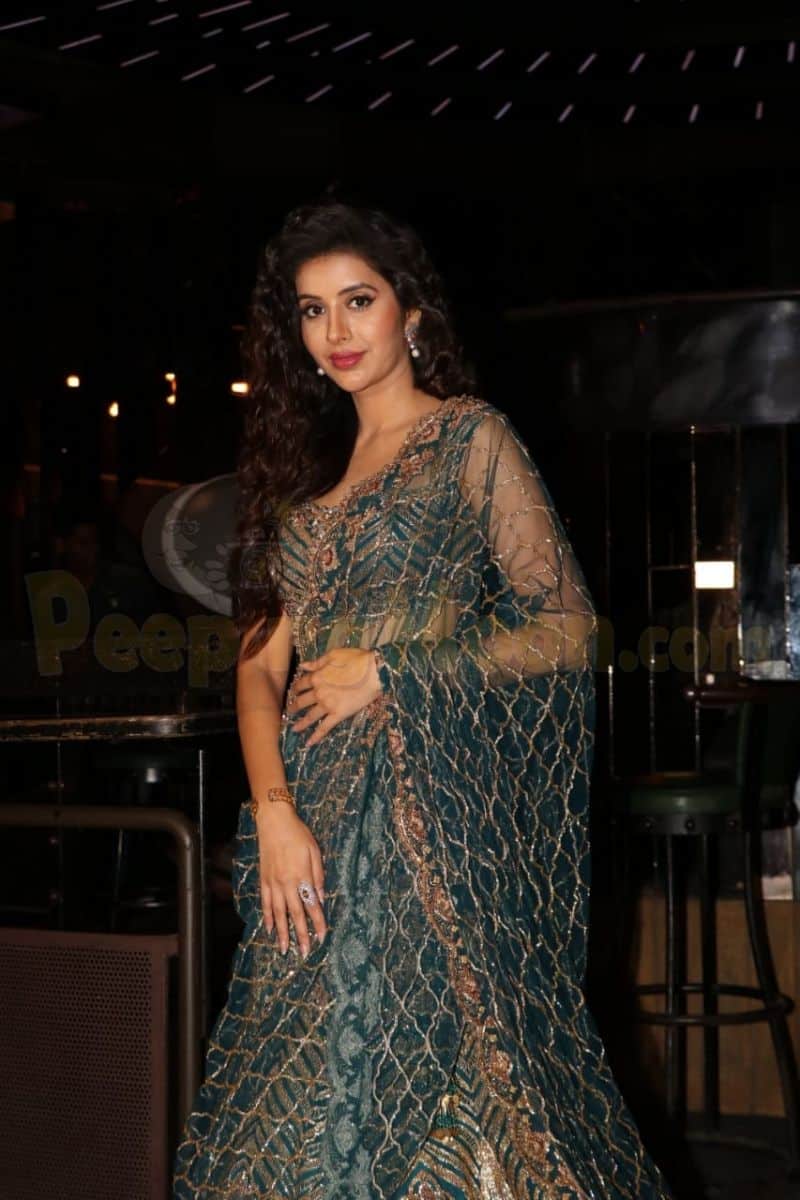 Charu Asopa first got married to a Marwari businessman, but the couple divorced in November 2016 due to compatibility issues. She then became engaged to Neeraj Malviya, but the relationship ended in 2017.

In June 2019, she married Sushmita Sen’s younger brother, Rajeev Sen, in her second marriage. However, in 2022, Rajeev publicly accused Charu of hiding her first marriage and in July of that year, the couple announced they were initiating the process for legal termination of their marriage.

They later called off the divorce in September 2022 and announced the reconciliation on their social media. But later in October 2022, Charu accused Rajeev of physical abuse and stated that marrying him was her biggest mistake. 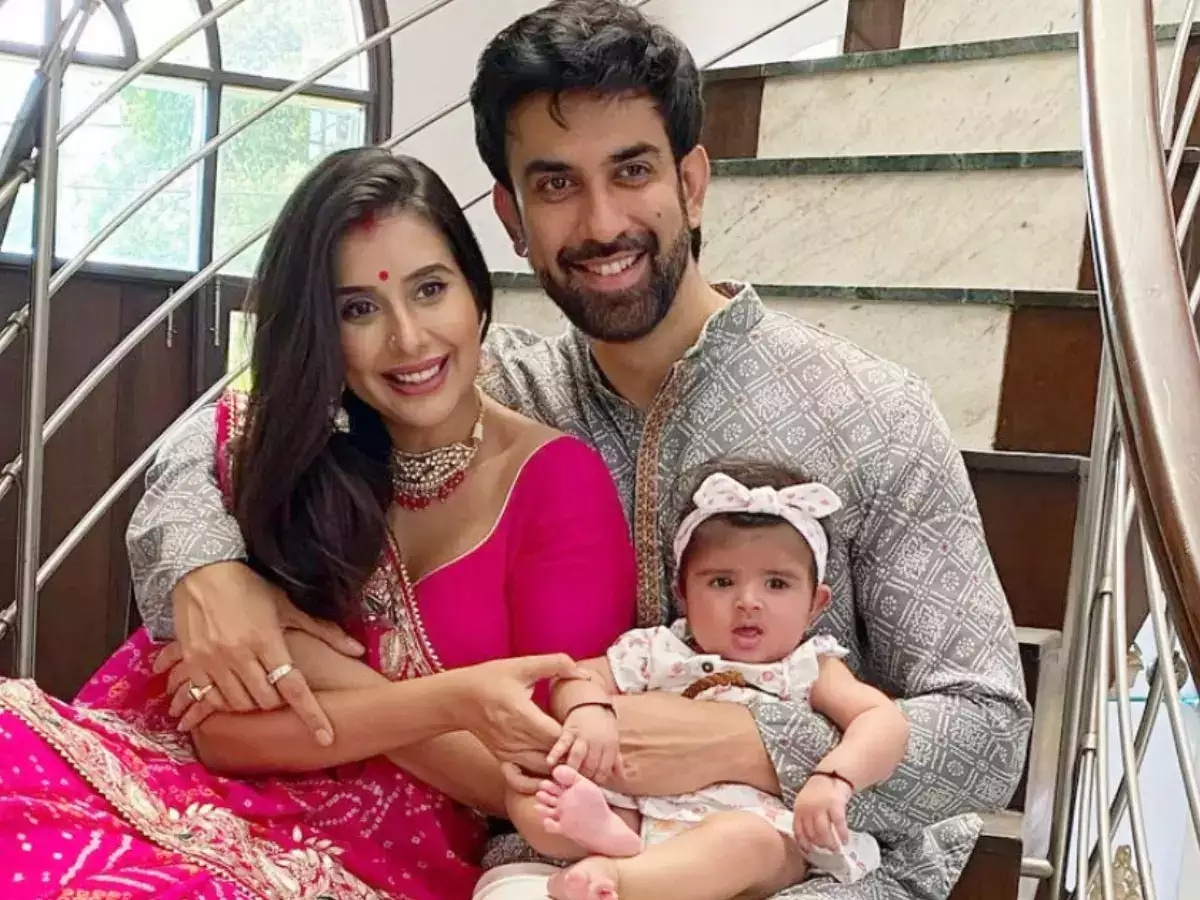