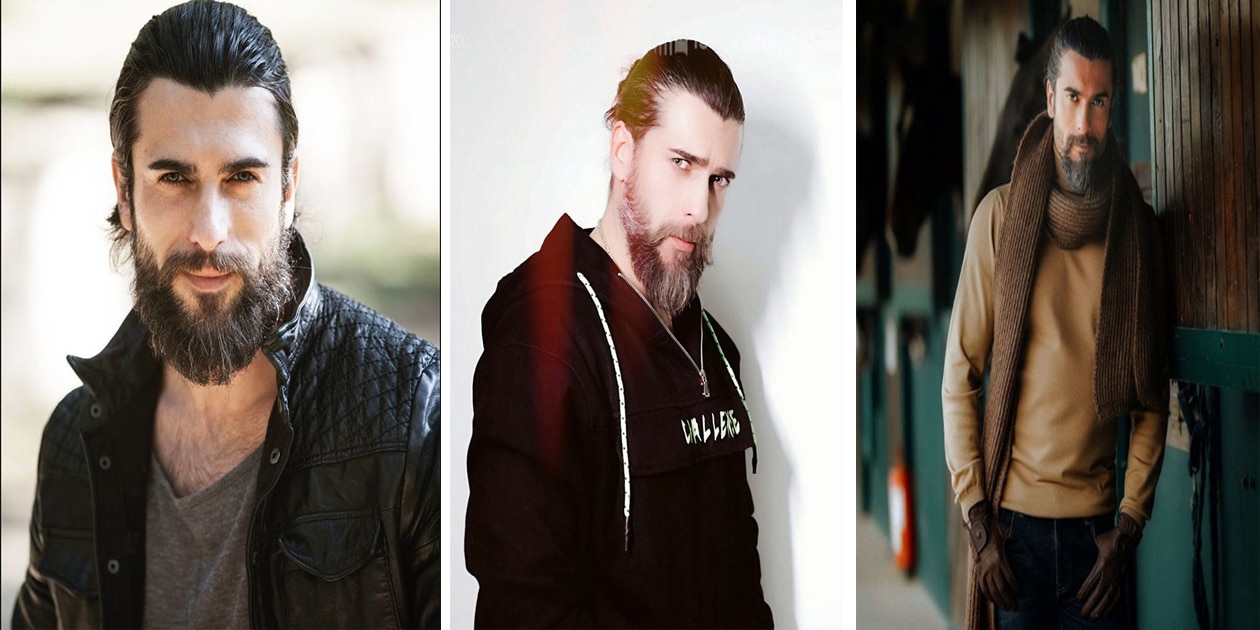 Coşkun was born in Istanbul on April 29, 1982, to parents who were ethnic Turks from Bulgaria. His father was a machine technician and his mother a housewife. The family immigrated to Turkey. 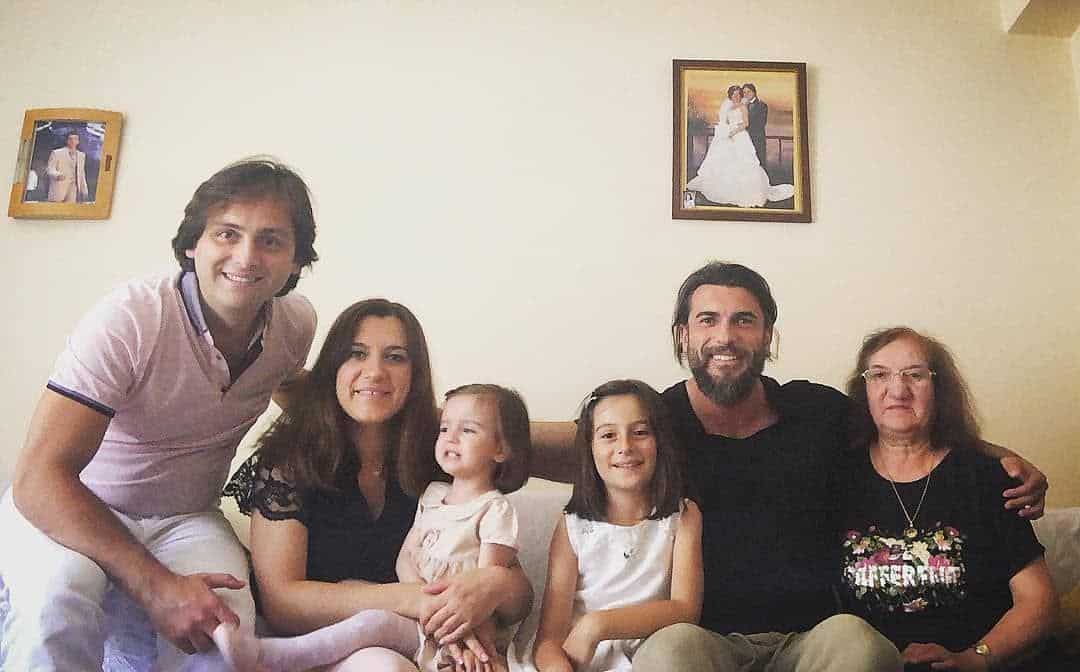 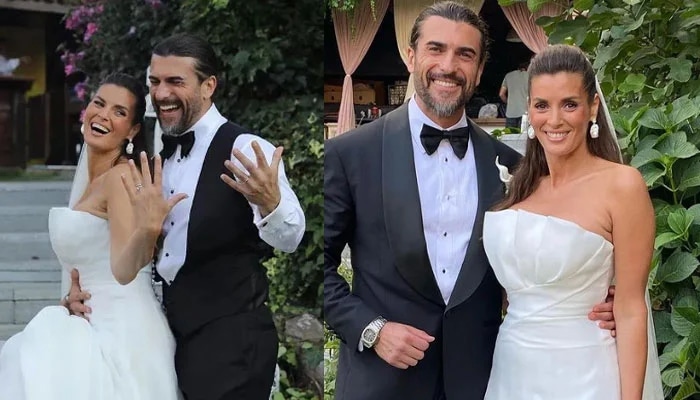 Cengiz Coşkun began his athletic career playing basketball in secondary school, where he went on to win Ülkerspor’s auditions and play for the team for seven years. After that, he transferred to Erdemir Ereğli Spor for two years and later played at Balıkesir DSİ Spor for one year. He graduated from Marmara University’s sports department in 2008.

Alongside his athletic pursuits, Coşkun began his modelling career in 2002 after winning a modelling contest held in London. He then began acting in 2005, with a role in the series Rüzgarlı Bahçe. He received training from Şahika Tekand and appeared in series such as Candan Öte (2006), Doktorlar (2007) and Hicran Yarası (2009). 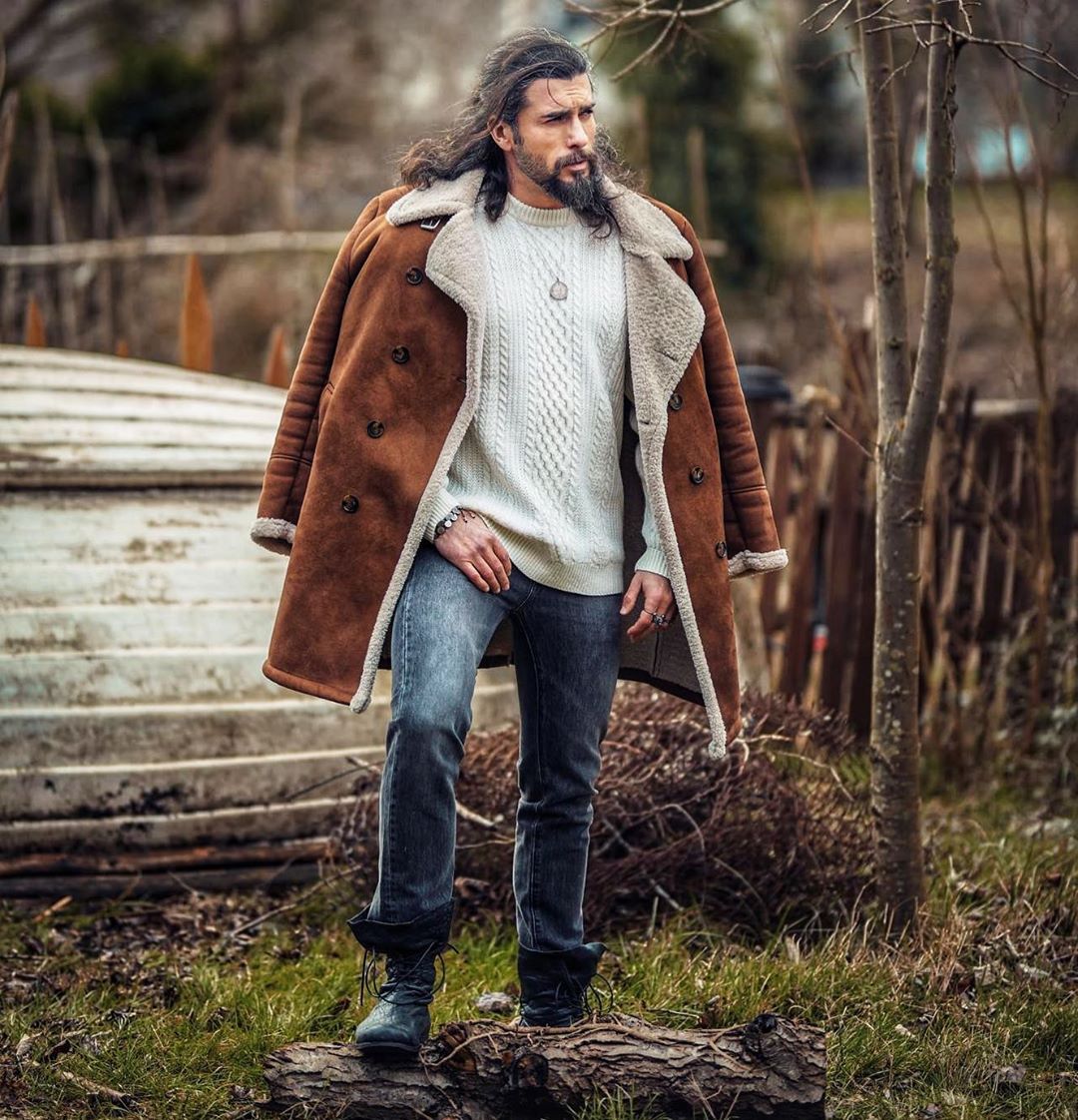