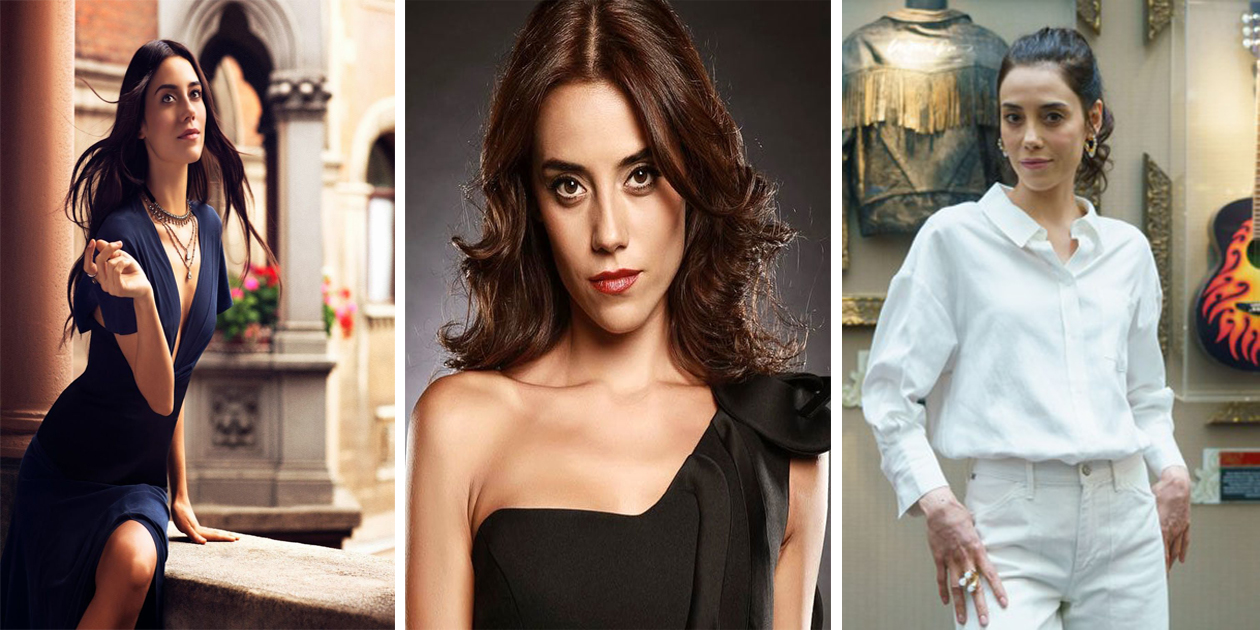 Cansu Dere | Age, Biography, Career, Education, Height, Weight and Net Worth. Cansu Dere is a talented performer from Turkey who has achieved success as an actress, model, and beauty pageant titleholder, specifically having held the title of Miss Turkey.

Cansu Dere is a well-known Turkish actress, model, and former Miss Turkey. Her family has roots in both Greece and Bulgaria, with her mother hailing from Thessaloniki and her father from Bulgaria. She completed her primary and secondary education in the city of Izmir.

In 2000, she was set to represent Turkey in the Miss Universe pageant but withdrew due to political issues between Turkey and Cyprus. The Turkish government forbade her to travel to the pageant in Cyprus unless she passed through Northern Cyprus, which was prohibited for any visitor to the Republic of Cyprus. The competition committee in Turkey made arrangements for her to travel through Athens, but the government ultimately refused to let her go “for political reasons”.

This was the second time that a delegate was not allowed to represent Turkey that year. Following this, she began to focus on her modeling career and left her studies in Archeology at Istanbul University. She represented Turkey in all international organizations of Istanbul Textile and Apparel Exporters’ Association and participated in various fashion shows in Paris in 2002 and 2003, working with many prominent photographers.

She received her early education, including primary and secondary school, in the city of Izmir.

Cansu Dere has had a successful career as an actress, having played several notable roles in various TV series and films. From 2006-2008, she portrayed the character of ‘Sıla’ in the popular TV series Sıla, opposite Mehmet Akif Alakurt.

In 2007, she starred as ‘Defne’ alongside Kenan İmirzalıoğlu in the film The Last Ottoman. In 2009, she appeared in the black comedy Acı Aşk. From 2009-2011, she played the character of ‘Eyşan’ in the critically acclaimed series Ezel. In 2012-2013, she portrayed the Iranian Safavid spy ‘Firuze/Huymerya’ in the historical series Magnificent Century. 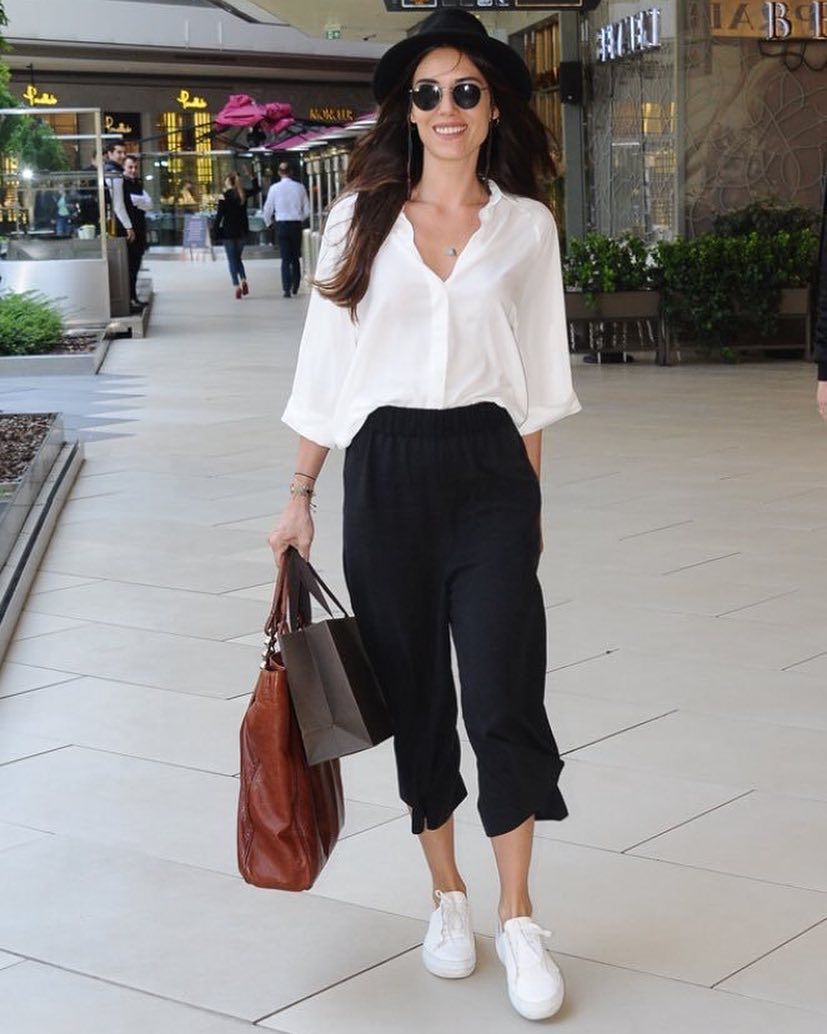