Burcu Kıratlı | Biography, Age, Career, Education, Personal Life, Net Worth, Height and Weight. Burcu Kıratlı is a renowned Turkish actress and model, known for her performances in popular shows like Aşk ve Mavi, Diriliş: Ertuğrul and Peri Masalı. She has also been featured in various advertising campaigns and graced the covers of many magazines in Turkey.

Burcu Kıratlı was honored for her contributions to Turkish cinema at the “Carriers of Turkish Cinema from the Past to the Future” ceremony on October 8th, 2020.

Throughout her studies, she was active in theatre plays and short movie projects. She also received acting training at the Müjdat Gezen Art Academy and worked there as a permanent actress for 2 years. 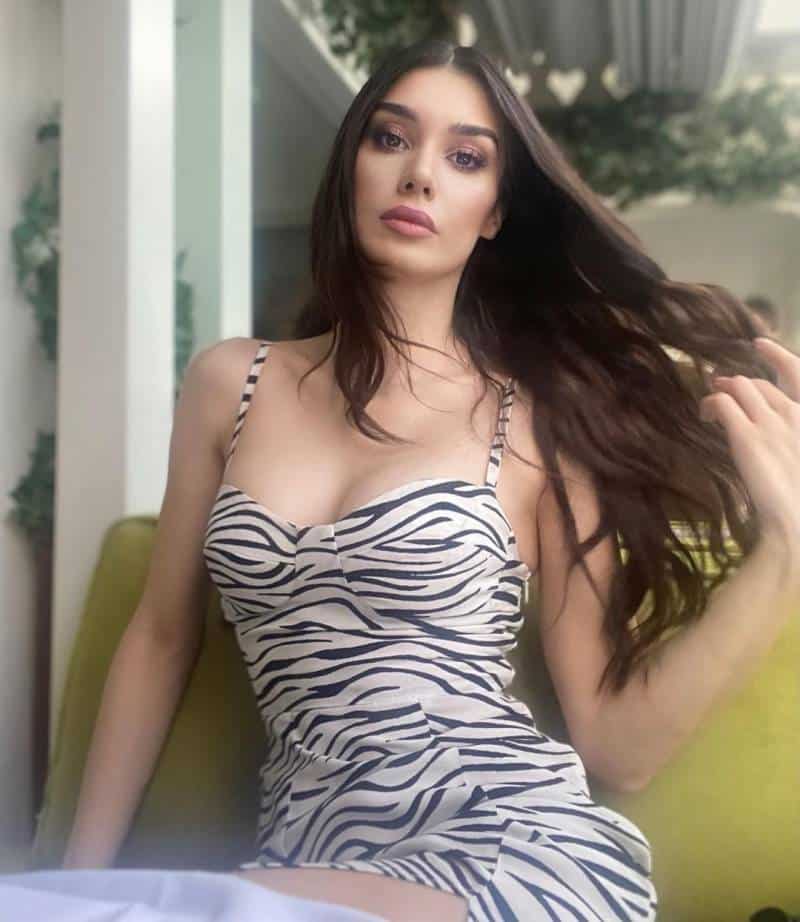 Burcu Kıratlı began her acting career with theatre productions “Mustafa Kemal’im” and “Gözlerimi Kaparım, Vazifemi Yaparım.” She made her television debut as Yağmur in the series “Elde Var Hayat,” which aired on TRT 1 for two seasons, and received positive reviews for her performance. In 2013, she made her film debut as Helin in “Su ve Ateş” directed by Özcan Deniz.

In 2014, she starred as Peri in “Peri Masalı,” which was a critical success and earned her the “Best New Actress of the Year” award at the Digital Turkish Traditional Award Ceremony in 2015. The film was directed and produced by Biray Dalkıran. In 2018, it was selected as one of the “Best Turkish Love Films of 2000.”

After this film project, Kıratlı returned to television and appeared in the TRT 1 series “Diriliş: Ertuğrul” in December 2014 as Gökçe. She was part of the series for 2 seasons and earned the “Best Actress” award by the jury of Ministry of Youth and Sports and the “Best Actress of the Year” award by public votes in a poll opened by the Ministry.

In 2015, she played the lead character Elif in the film “Bizim Hikaye” directed by Yasin Uslu. Between 2016 and 2018, she starred as the lead character Mavi in the drama series “Aşk ve Mavi.” Her performance earned her the “Best Actress of the Year” award from President Erdogan at the Radyo Televizyon Gazetecileri Derneği 2017 Yılı Medya Oscarları Ödül Töreni, and the “Drama Actress of the Year” award at the Datça Golden Almond Awards in 2017.

The show received four awards at Golden Tourism Awards, and Kıratlı also won the “Golden Palm Award for TV Series Actress of the Year” in 2018. The show also won the “Best Director” and “Best Producer” award at Golden Palm Awards and the “Best Drama Series of the Year” at Dizisi’ Awards in 2017. The show had three seasons and was aired on the ATV channel.

Kıratlı received “The Most Stylish Actress of the Year 2019-2020” award from Istanbul University Fashion Society. She received an award at the Türk Sinemasını Geçmişten Geleceğe Taşıyanlar ceremony for her contribution to Turkish cinema on October 8th, 2020.

Her upcoming film “7 Melek” was released in 2021, based on the real story of 7 female police officers in Ankara Gölbaşı Special Operations, who suffered the greatest damage in the coup attempt in July 2016. 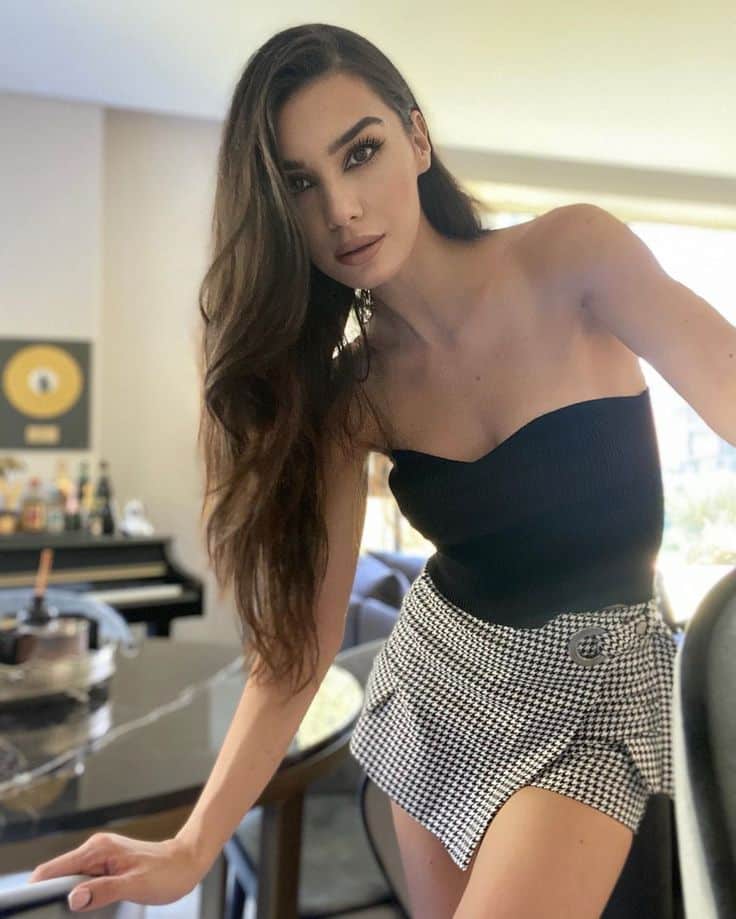 Burcu Kıratlı was born on July 23rd, 1989 to parents Gül Erçetingöz and Tuncay Kıratlı. She married Turkish singer-songwriter Sinan Akçıl in a private ceremony at the Turkish Consulate in Amsterdam, Netherlands on December 24th, 2018. 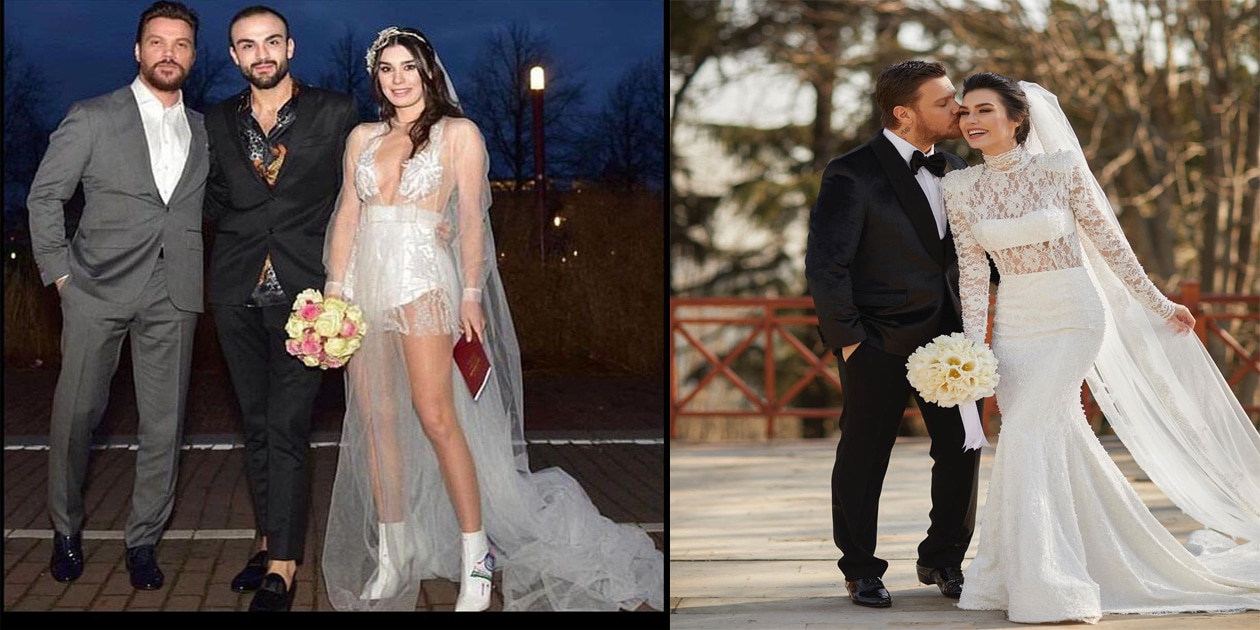