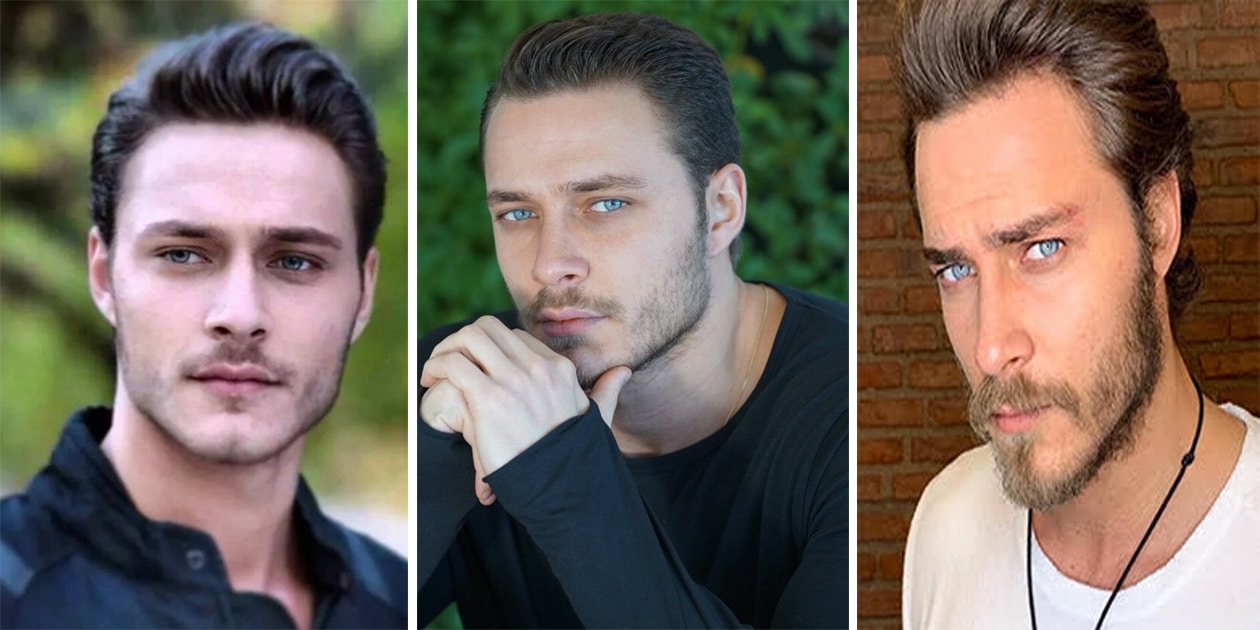 Burak Celik | Wife, Early Life, Career, Height, Weight, Age, Net Worth and Biography. Burak Çelik is a talented Turkish actor and model known for his appearances in various Turkish television series and his outstanding performances. He is not only an exceptional actor, but also a striking model.

Burak Celik is primarily recognized for his portrayal of Goktug in the highly acclaimed television series, ‘Kurulus: Osman’ in 2019.

In 2013, Çelik achieved first place in the Best Model of Turkey and Best Model of World beauty pageants. He began his acting career with the role of Serdar in the series Karagül for 100 episodes. He then played the leading role of Barış in the series Hayat Sevince Güzel. Between 2017-2018, he had a recurring role as Selim in the series Söz. 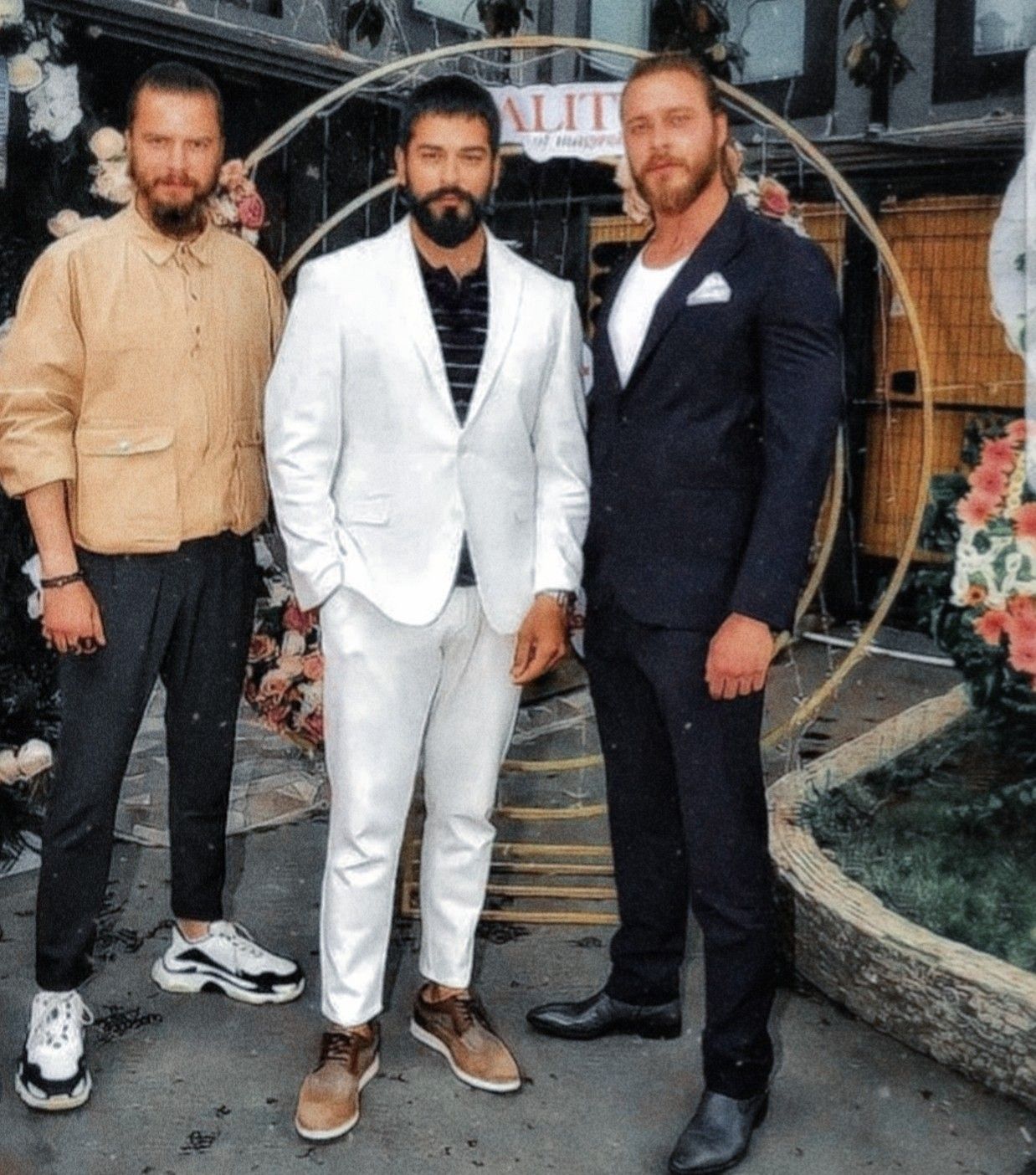 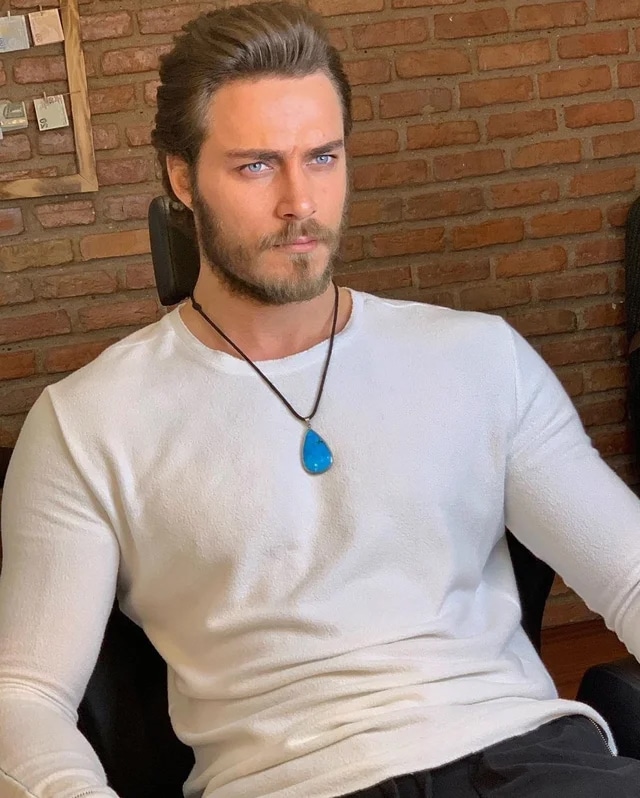 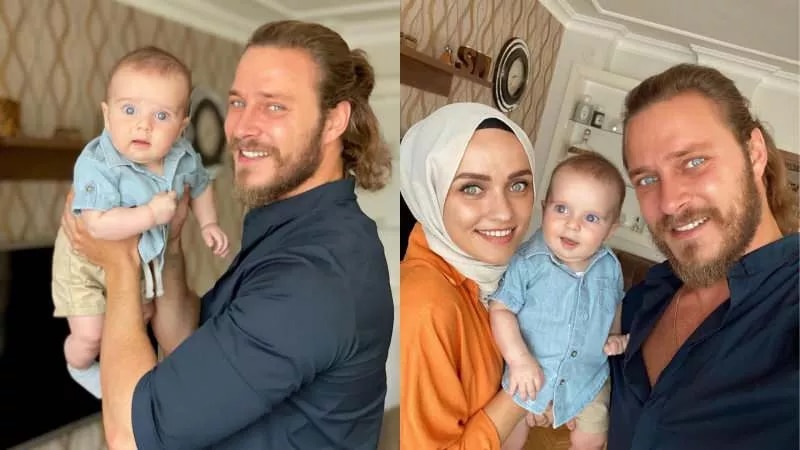 Burak Çelik’s maternal family originated from the Balkan region of the Ottoman Empire while his paternal family is from Ordu. His uncle is a football player. However, due to asthma, Burak Çelik had to give up playing football at the age of thirteen. 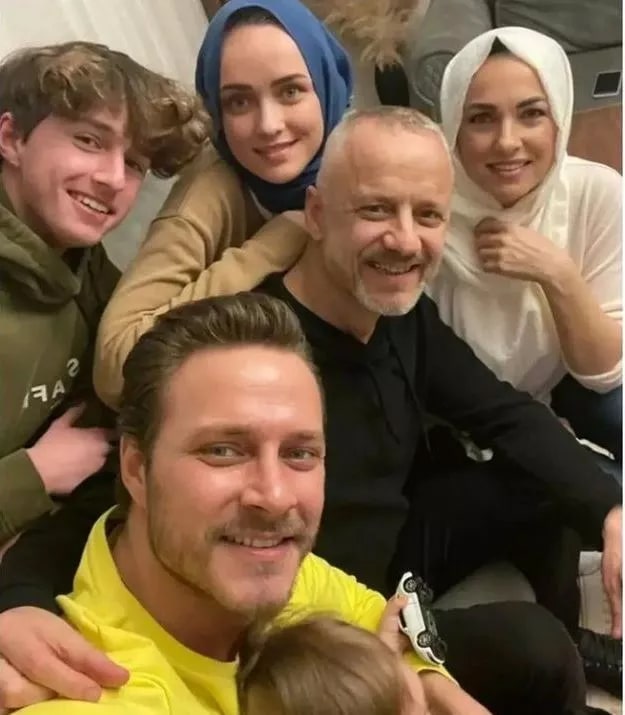