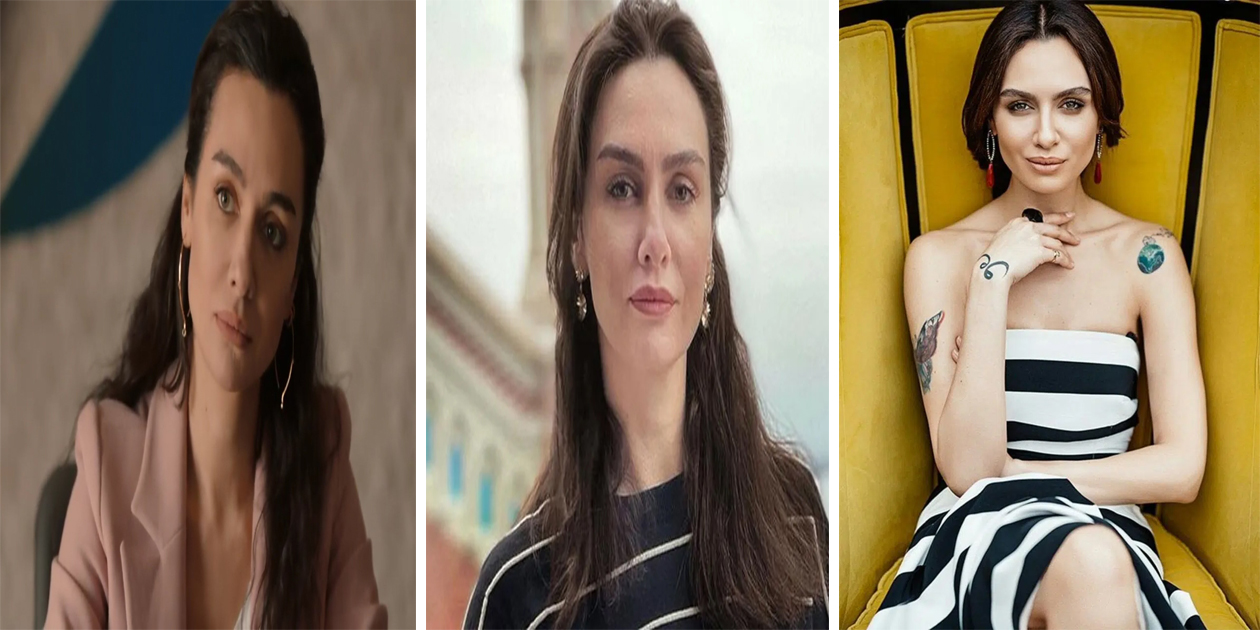 Birce Akalay | Age, Career, Biography, Early Life, Net Worth, Height and Weight. Birce Akalay is a Turkish actress known for her breakthrough role in the TV series Yer Gök Aşk as Havva. She has appeared in various TV series and movies throughout her career. In 2017, she starred in the play Yedi Kocalı Hürmüz, directed by Müjdat Gezen.

In 2020, she had a leading role in the play Keşanlı Ali Destanı, portraying the character of “Zilha” and also starred in the leading role in Star TV’s series Babil, which premiered in January 2020. 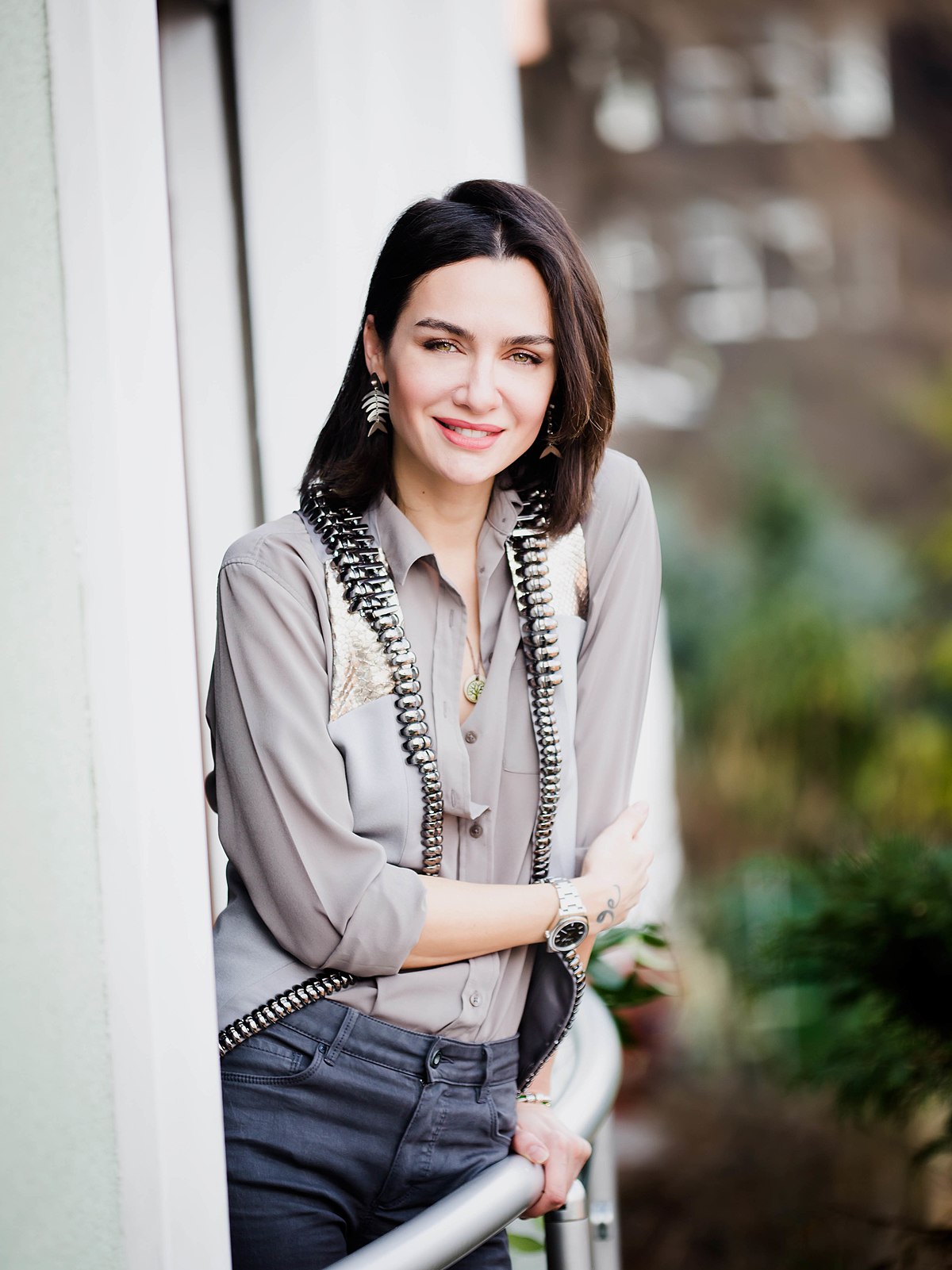 Akalay was born on June 19, 1984, in Istanbul. She began studying ballet at the age of four but suffered an injury at sixteen. She graduated from the theater department of Pera Fine Arts High School in 2003. She then enrolled in Istanbul University to study theater analysis but left the school in her third year to pursue her dream of becoming a theater actress.

Due to her age, she was unable to win a place in a state conservatory but instead earned a seat in Haliç University Conservatory for theater studies and completed her education there. In 2020, she is a lecturer at Haliç University’s theater department, teaching acting courses. In 2004, Akalay competed in Miss Turkey and placed 3rd. Afterwards, she represented Turkey in Miss Europe. 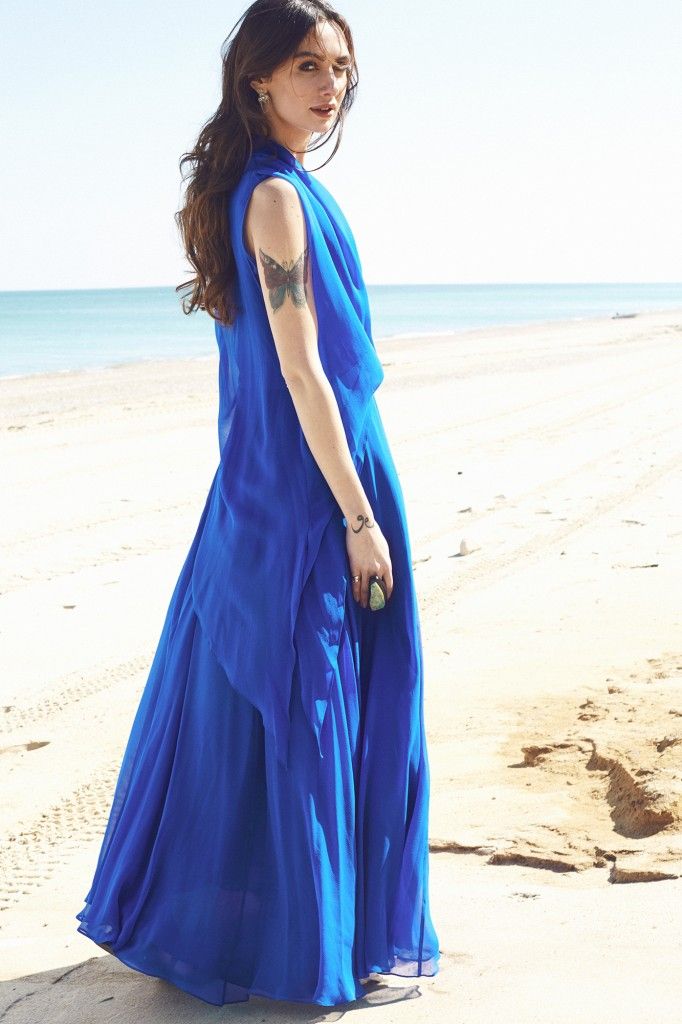 During this time, she started teaching as a lecturer at Haliç University’s Theater Department and took part in the music program Benimle Söyle as the chief judge. In January 2020, she began portraying İlay in Star TV’s series Babil. Akalay has also continued her career on stage and in 2020 appeared as “Zilha” in the play Keşanlı Ali Destanı. Her cousin, Barış Murat Yağcı, is also an actor. 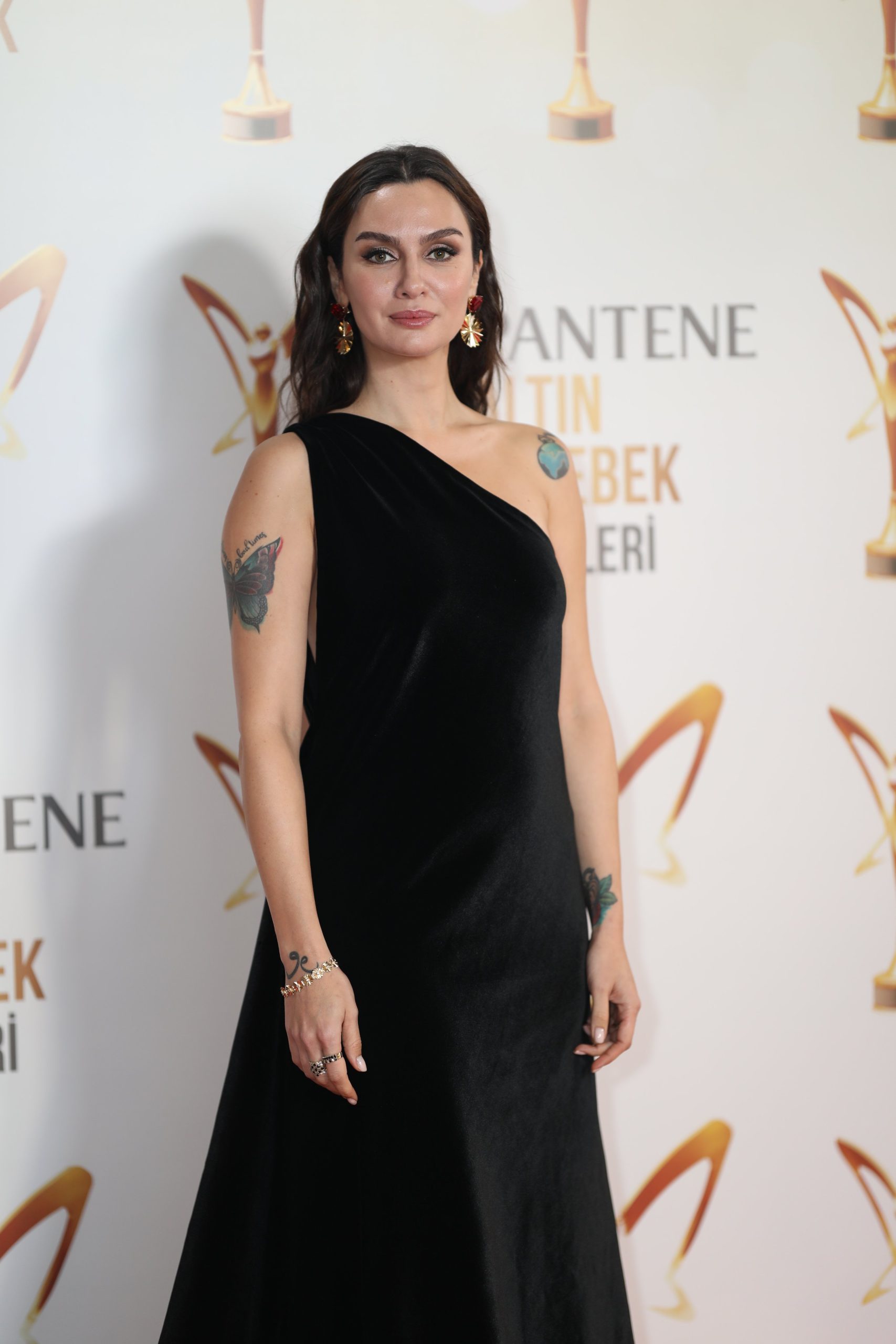