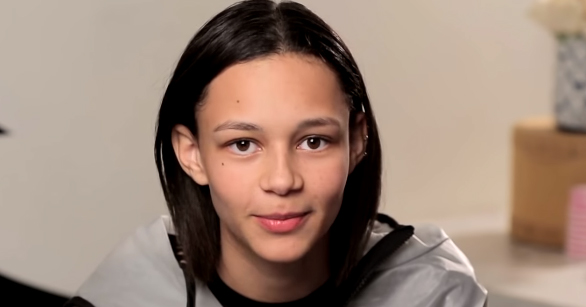 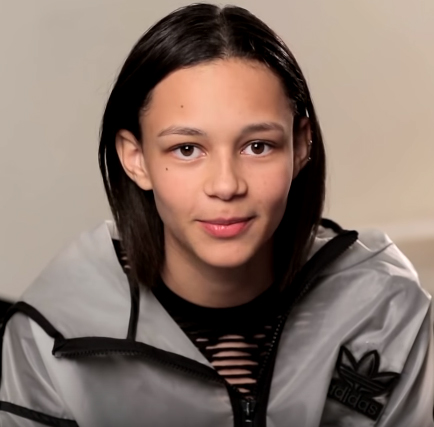 Binx Walton was conceived in California, United States. At the point when she was a newborn child her family moved to Hawaii, and afterward to Knoxville, Tennessee at age six. She is biracial, her mom Teri Walton is white. She has African American, Irish, Dutch, German, Indian, and Eastern Asian legacy. The moniker “Binx” was given to her as a kid by her siblings, after the Star Wars character Jar Binks. She made her catwalk debut at age 16 in the Marc Jacobs Autumn/Winter 2013 show.

Walton’s leap forward minute into the fashion industry came when she was thrown in the Céline Spring/Summer 2014 show. She proceeded to star in significant battles for Chanel, Balmain, and Coach and has strolled in 37 style appears for Spring/Summer 2016. She is as of now working together with Superga to help structure a portion of the shoes for their battle. She is great companions with models Catherine McNeil and Lexi Boling. She has showed up in publications for French, British, Spanish, German, Russian, and Japanese Vogue, LOVE, W, Dazed, Garage, and I-D. She has showed up on the fronts of British, Spanish, and Japanese Vogue, French Elle, Garage, I-D, and Dazed.