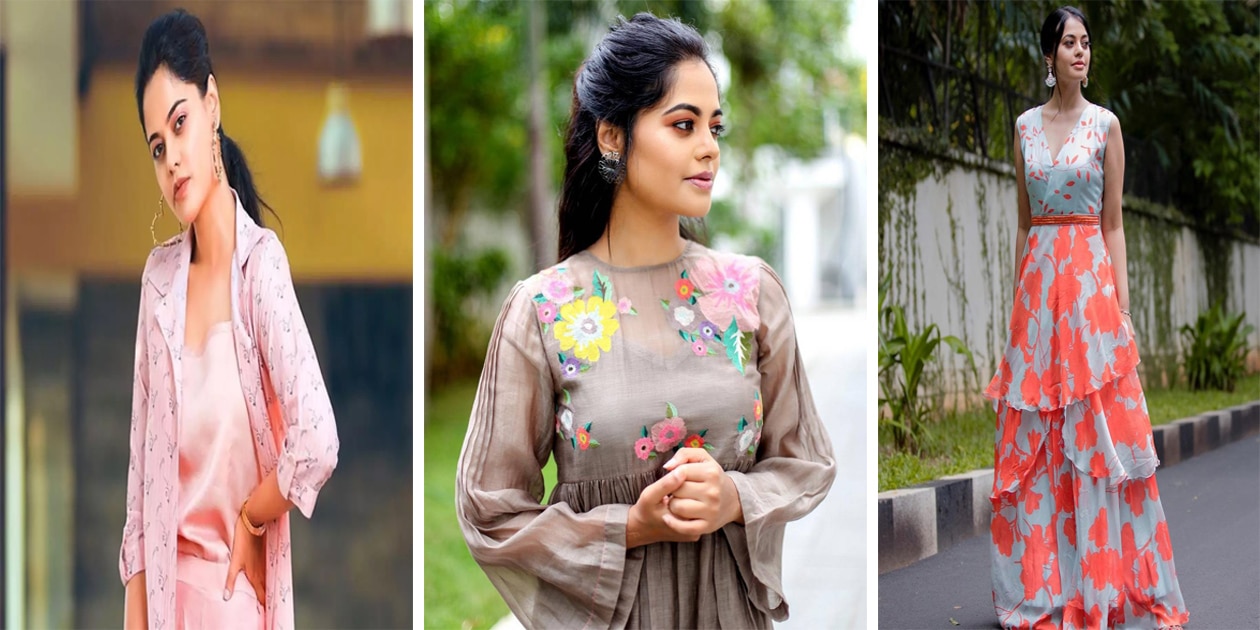 Bindu Madhavi | Age, Biography, Career, Height, Weight and Net Worth. Bindu Madhavi is a well-known Indian model and actress who has appeared in Tamil and Telugu films. She gained popularity with her roles in films such as Kazhugu (2012), Kedi Billa Killadi Ranga (2013), Tamizhuku En Ondrai Azhuthavum (2015), and Pasanga 2 (2015). In 2022, Madhavi won the first season of the Telugu version of the reality show Bigg Boss Non-Stop, making her the first female winner of the franchise.

Bindu Madhavi was born on June 14, 1986, in Madanapalle, Andhra Pradesh. Her father was a deputy commissioner in the commercial tax department, which resulted in her family moving frequently to various places in India, including Tirupati, Nellore, Guntur, Tenali, Vijayawada, and Hyderabad. The family eventually settled in Chennai, Tamil Nadu, where Madhavi completed her studies and earned a degree in Biotechnology from the Vellore Institute of Technology. Madhavi has expressed her desire to pursue a Master’s degree in Biotechnology abroad and work in the field in the future. She also had a brother named Sagar, who passed away in 2012.

Bindu Madhavi is an accomplished model who has appeared in several commercial advertisements, including one for TataGold Tanishq. She made her acting debut in the Telugu film Avakai Biryani, directed by Sekhar Kammula, and also had a supporting role in the Tamil film Pokkisham. In 2009, she appeared in the film Super Offer with actor Sairam Shankar and was produced and directed by Puri Jagannadh.

In 2010, she starred in the films Om Shanti and Rama Rama Krishna Krishna, produced by Dil Raju and directed by Gautham Menon, respectively. She also appeared in the films Veppam and Kazhugu, both released in 2011, and had roles in the successful films Kedi Billa Killadi Ranga, Varuthapadatha Valibar Sangam, and Desingu Raja in 2013.

In 2014, she starred in Oru Kanniyum Moonu Kalavaniyum and has since appeared in the films Pakka, Pugalenthi Ennum Naan, and Jackson Durai. In 2022, she participated in the digital version of the Telugu reality show Bigg Boss, titled Bigg Boss Non-Stop, and emerged as the winner, making her the first female winner of the franchise. 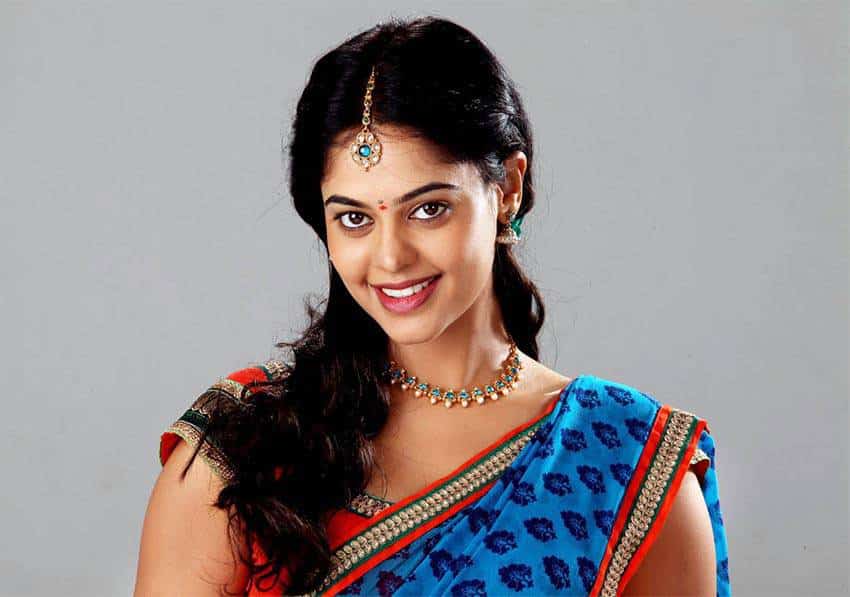