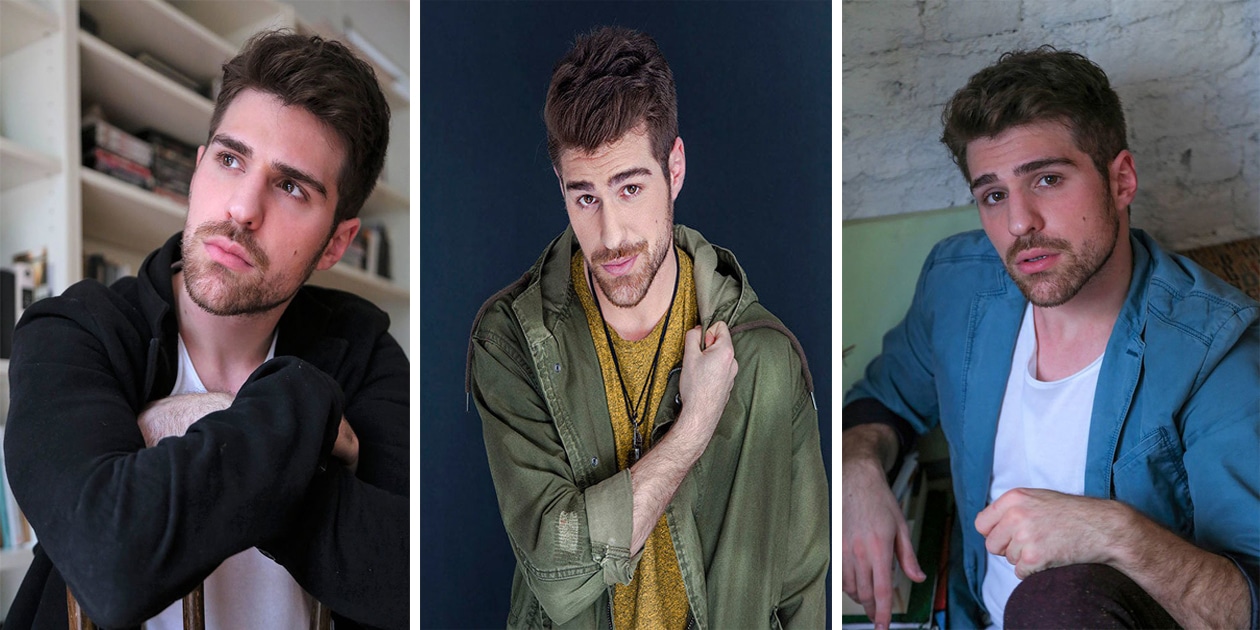 Berker Güven | Biography, Age, Career, Net Worth, Height and Weight. Berker Güven is a talented Turkish actor who has made a name for himself in the entertainment industry. 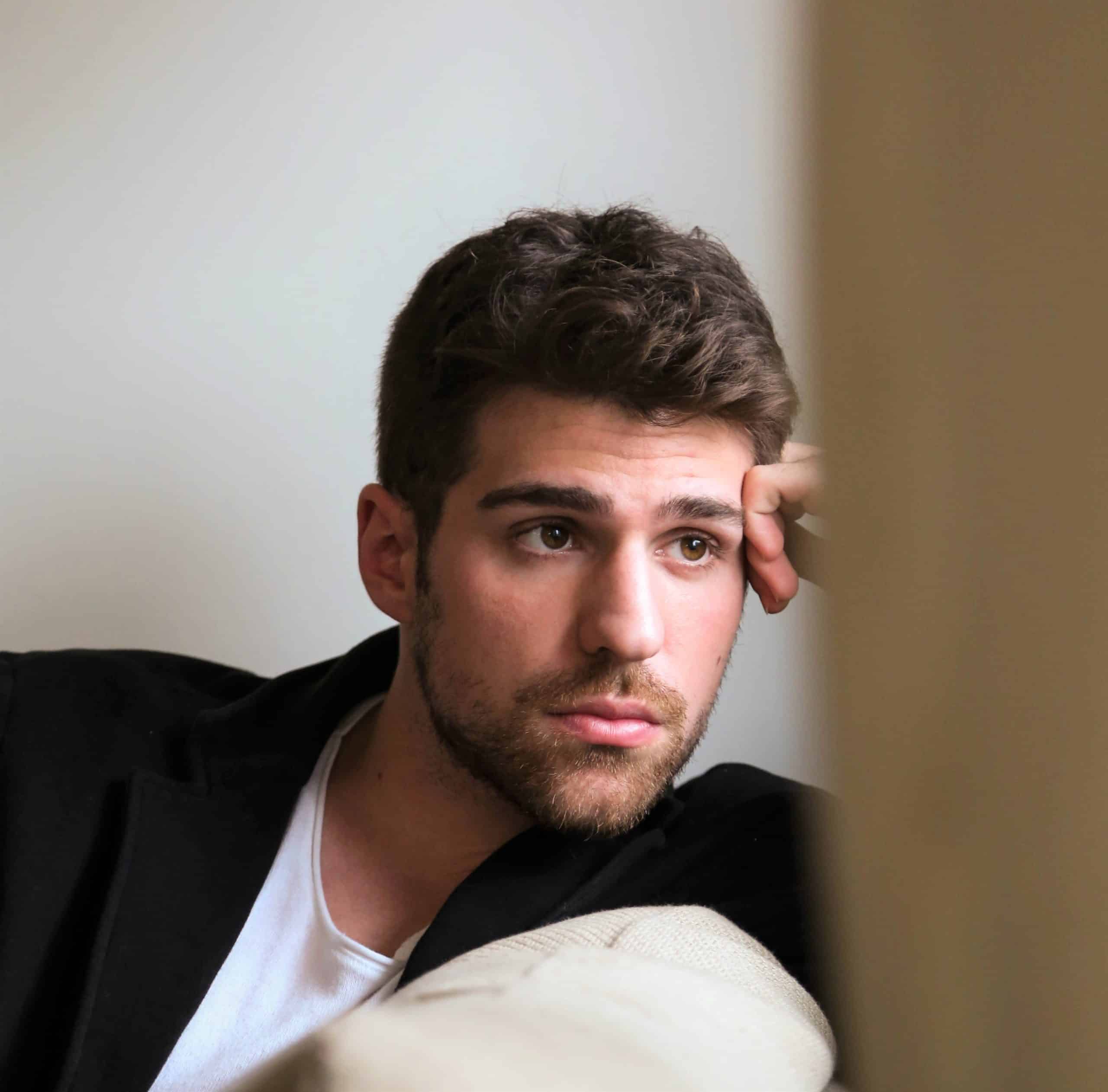 He first made his cinematic debut in 2017 with a role in the movie “Babam” alongside Çetin Tekindor and Melisa Şenolsun. However, it was his role as Aleksi in the popular television series “Vatanım Sensin” that really launched his career. He continued to make a name for himself with his performance in “Zalim İstanbul” as Nedim, which further solidified his status as a rising star in the industry.

In addition to his work in film and television, Güven has also made a name for himself in the theater world. He received the Outstanding Young Actor Award at the 22nd Sadri Alışık Theater and Cinema Actors Awards for his performance in the play “Yen”.

Güven’s talent and hard work have not gone unnoticed, and he has been recognized with several awards for his performances. In November 2019, he was given the Best Drama Actor of the Year award at the Turkey– Azerbaijan Brotherhood Awards, further cementing his status as one of the most talented actors in the industry. With his impressive body of work and dedication to his craft, Berker Güven is sure to continue making waves in the entertainment industry for years to come. 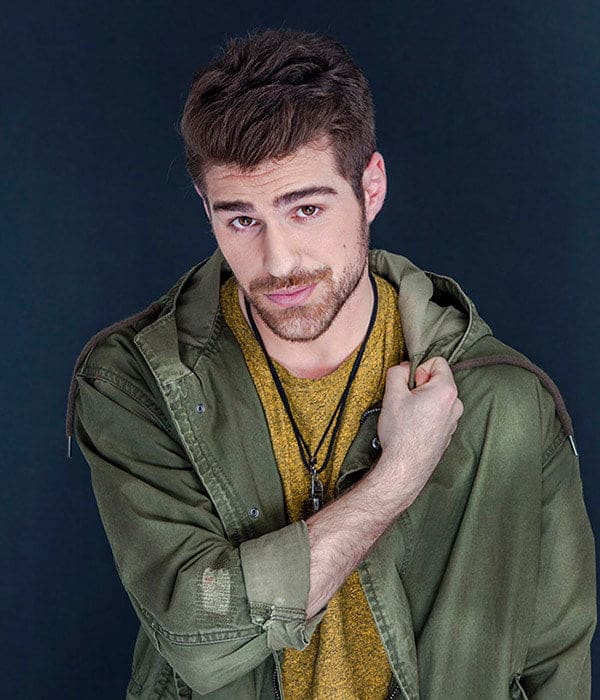