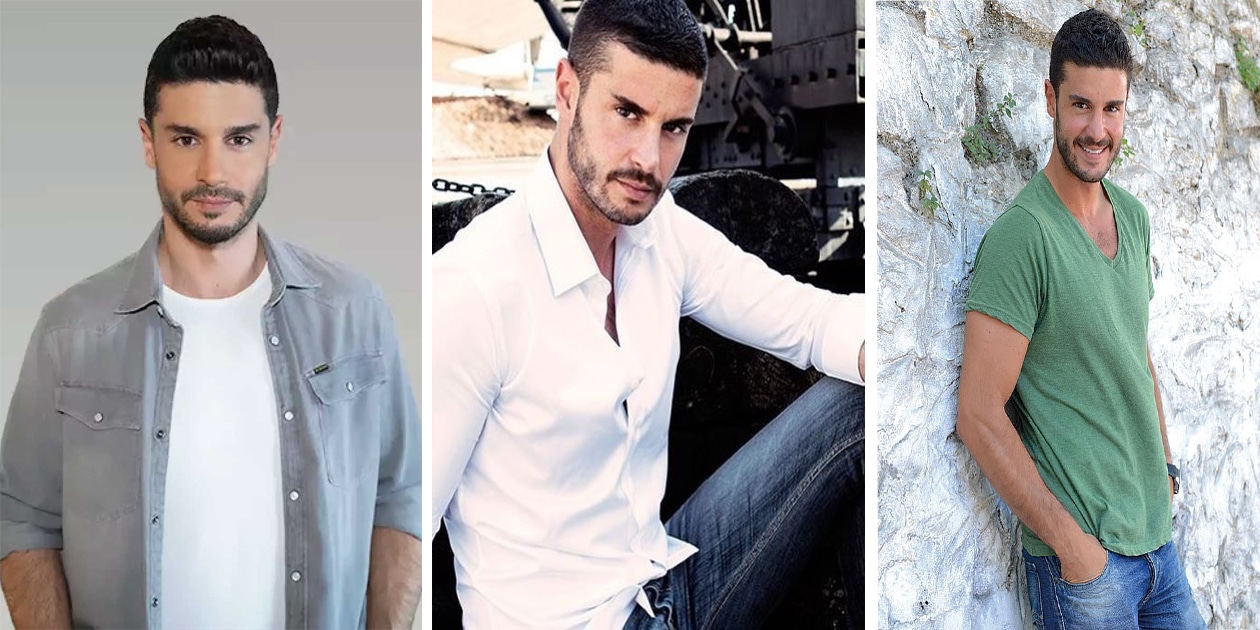 He played the character of Can Tekin in Show TV’s İlişki Durumu: Karışık and Hakan Demirer in Star TV and Fox TV’s Benim Hala Umudum Var, alongside Gizem Karaca and Şükrü Özyıldız, and Nehir Erdoğan in Tatlı Bela Fadime. 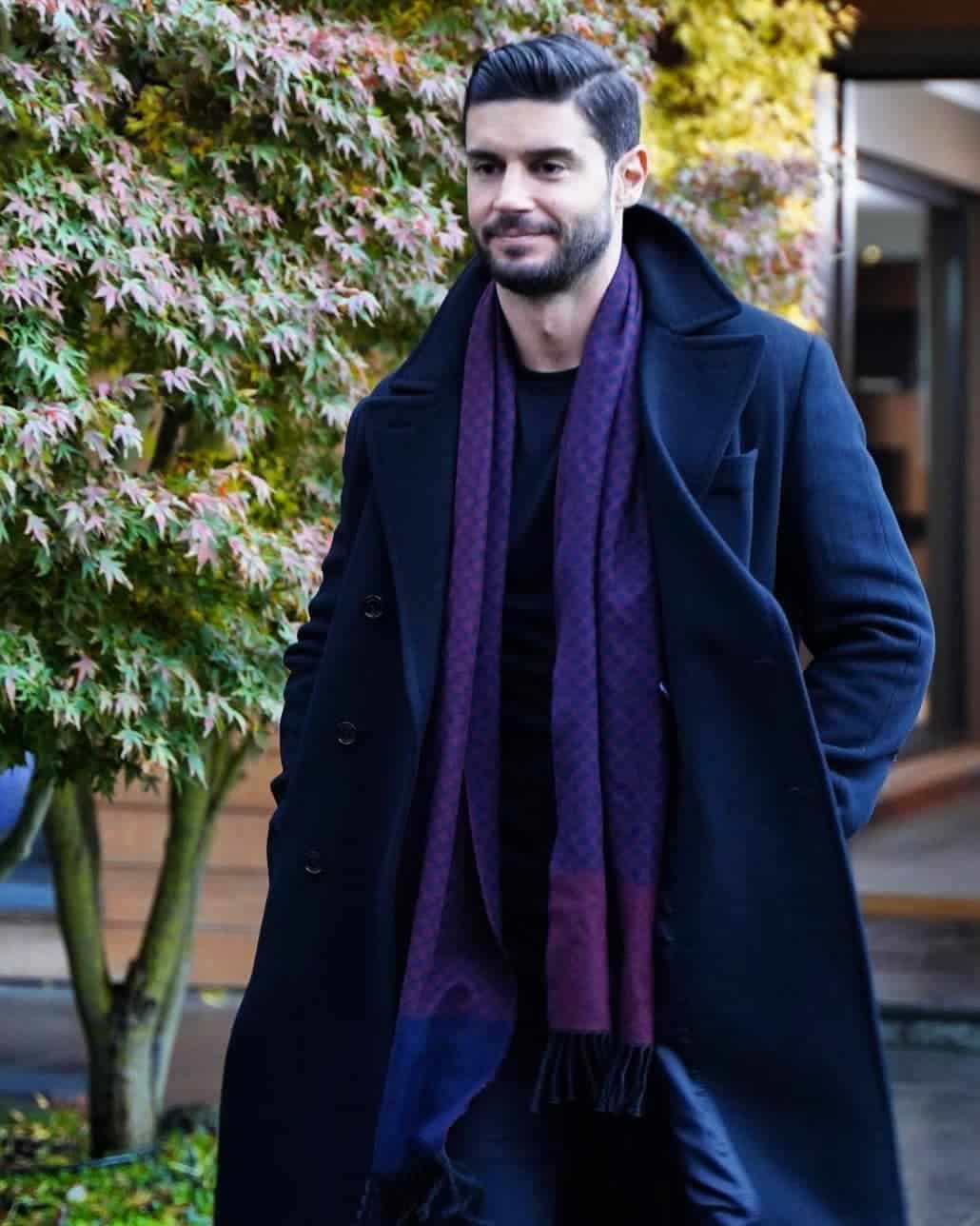 In the past, Oktay has been accused of violence by his former spouse. Their divorce was finalized in 2020. He later married Yıldız Çağrı Atiksoy in 2022. 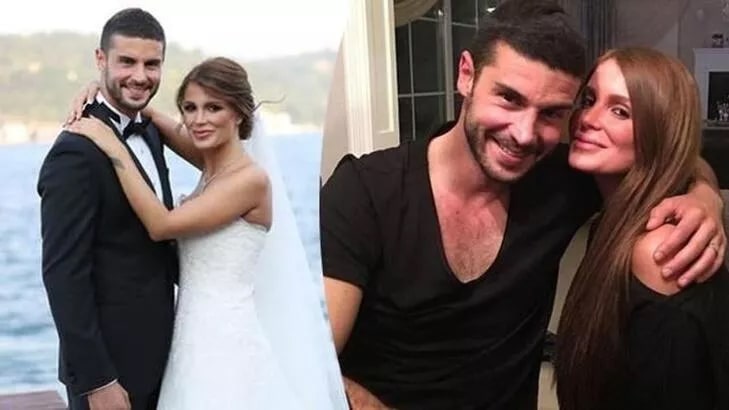 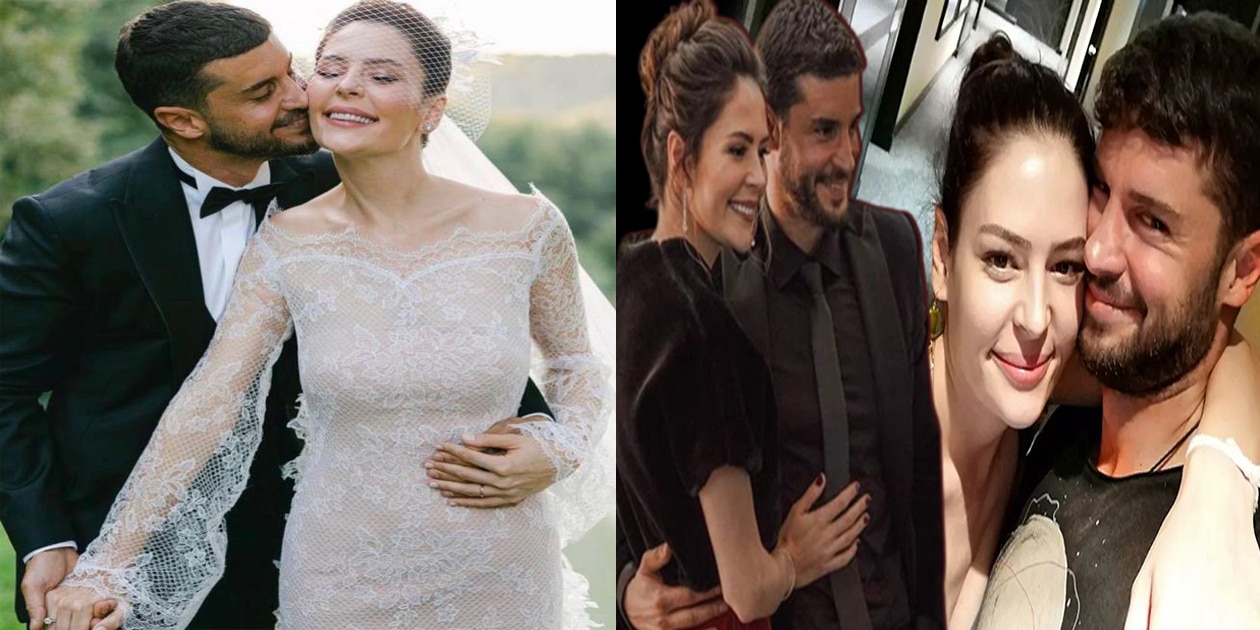