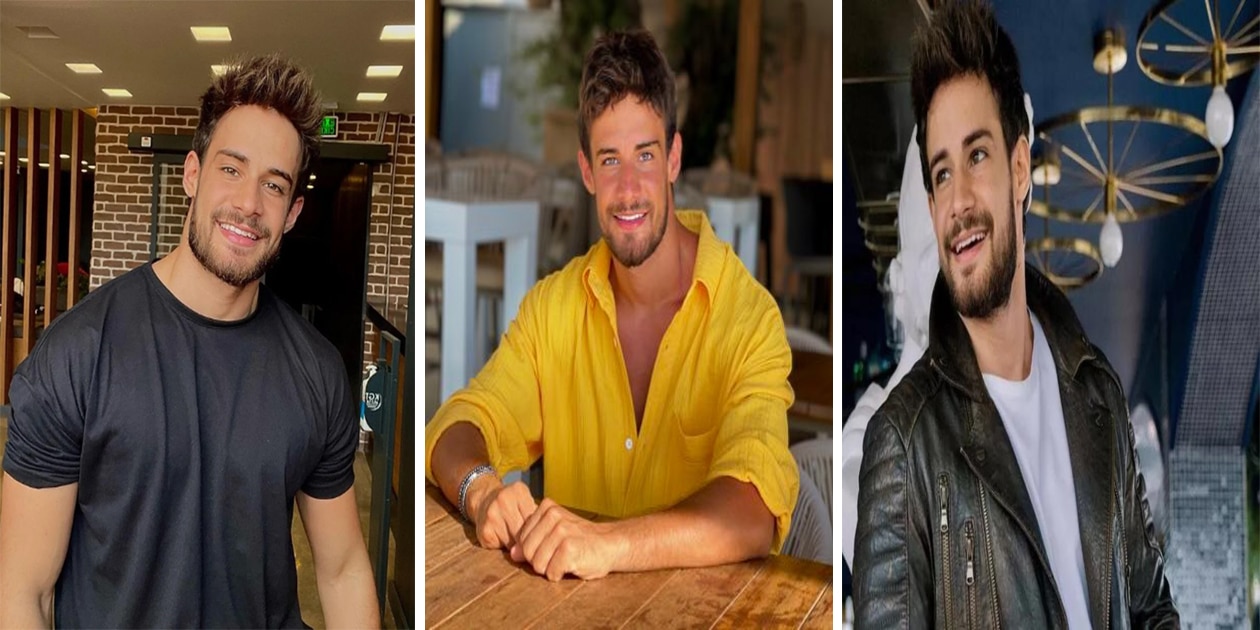 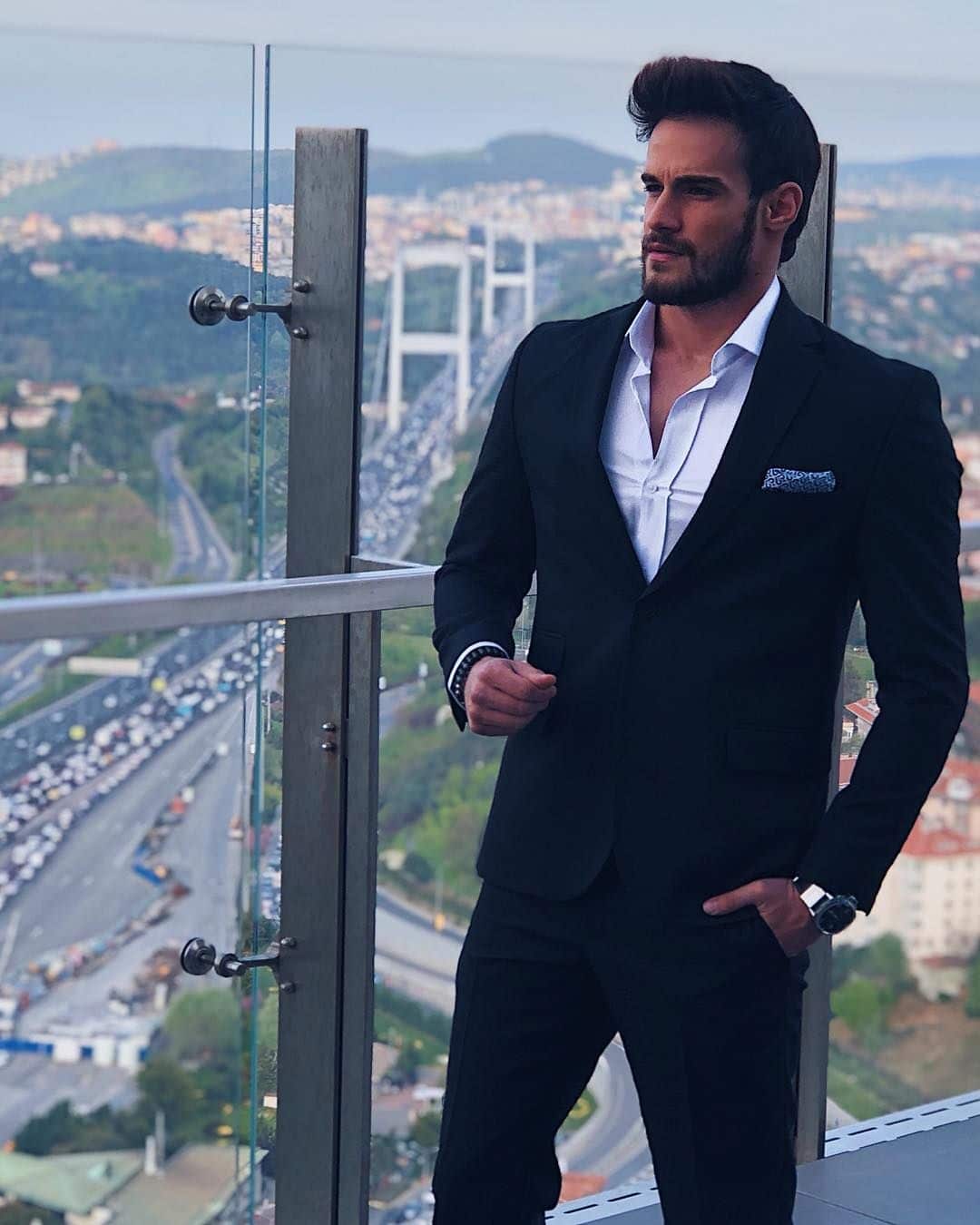 Batuhan Karacakaya is a Turkish television actor, known for his portrayal of Dündar Bey in the popular historical TV series “Diriliş: Ertuğrul.” He began his acting career in 2005 at a young age, appearing in various Turkish dramas.

Batuhan Karacakaya has also played the role of Bülent Ziyagil in the television series “Aşk-ı Memnu” between 2008 and 2010. He has made appearances in many other Turkish television shows including “Umutsuz Ev Kadınları”, the Turkish version of “Desperate Housewives” which was aired in 2011. 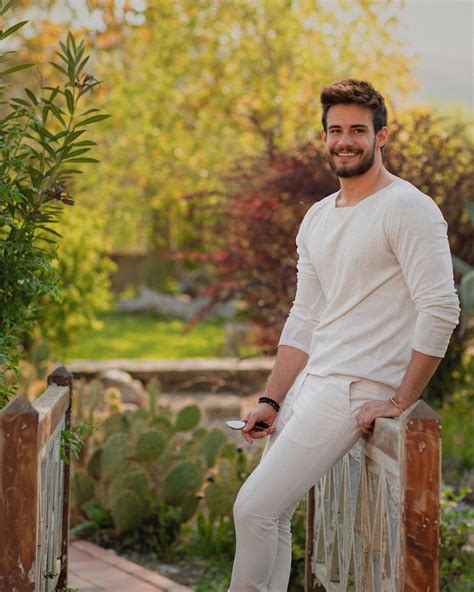