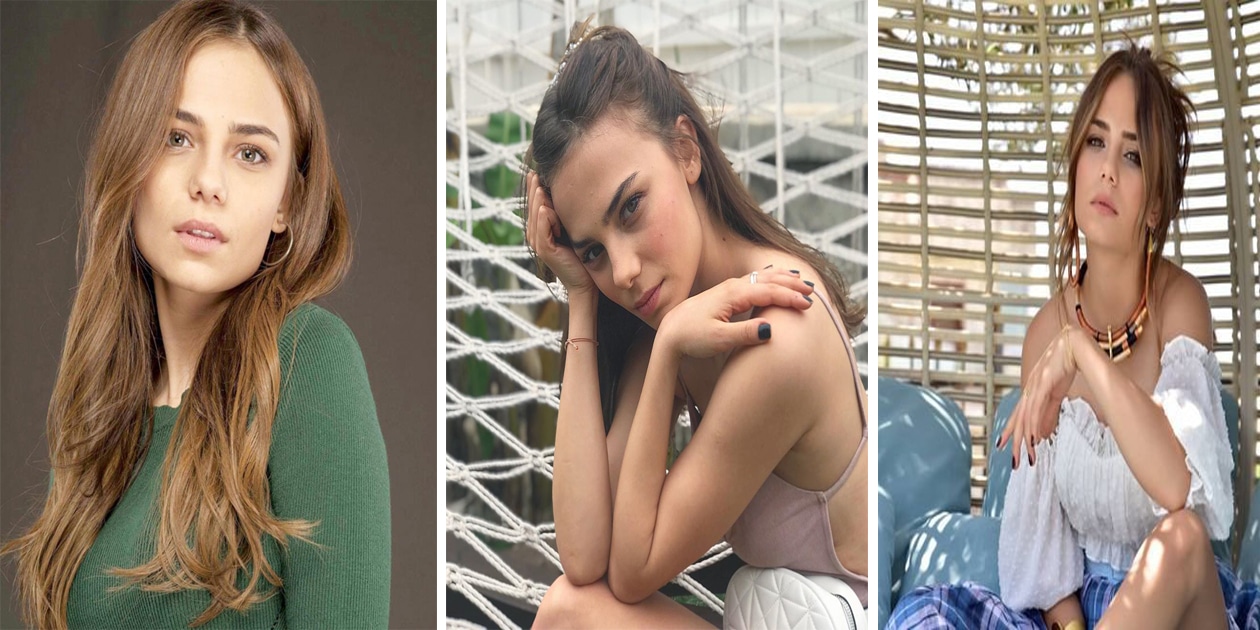 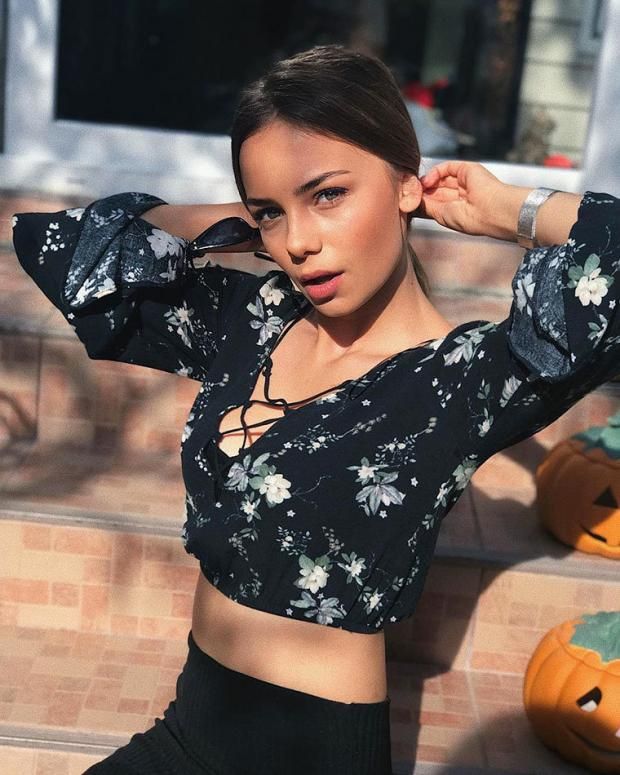 Bahar Sahin, born in Ankara in 1997, hails from a family originally from Artvin. At the age of 12, she and her family moved to Istanbul where she completed her education and training. She participated in theatre classes while in school.

In 2015, Bahar Şahin made her television debut with the series “O Hayat Benim” and later appeared in films such as “Yol Arkadaşım”, “Yol Arkadaşım 2” and “İyi Oyun” and in series like “Lise Devriyesi” and “Servet”.

Between 2019 and 2020, she gained popularity for her portrayal of Ceren in the series “Zalim İstanbul”, for which she was nominated for a Golden Butterfly Award for Best Actress. In 2020, Sahin made her debut in the series “İyi Aile Babası” and played the character of Yağmur. 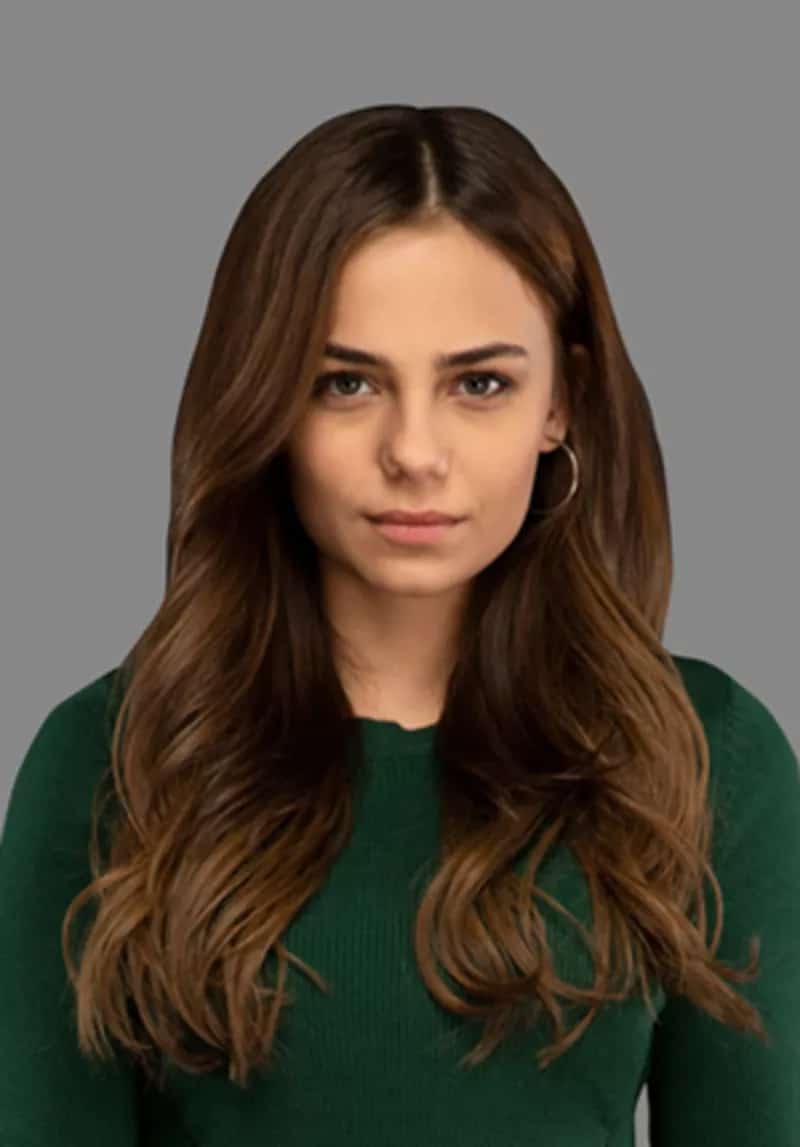