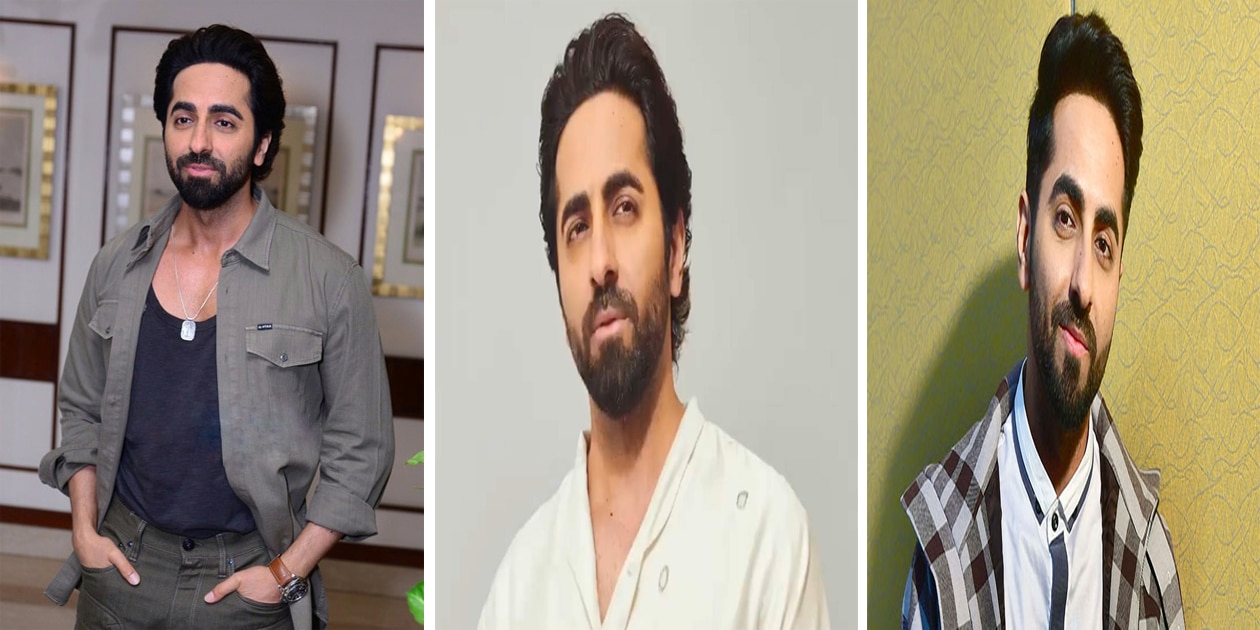 Ayushmann Khurrana | Age, Biography, Career, Education, Personal Life, Height, Weight and Net Worth. Ayushmann Khurrana is a well-known actor and singer from India who has gained recognition for his performances in Hindi films. He often portrays characters who struggle against societal expectations, and has received numerous accolades for his work, including the National Film Award and four Filmfare Awards. In addition to his acting career, Khurrana has been included on Forbes India’s Celebrity 100 list in 2013 and 2019, and was named one of Time’s 100 most influential people in the world in 2020. 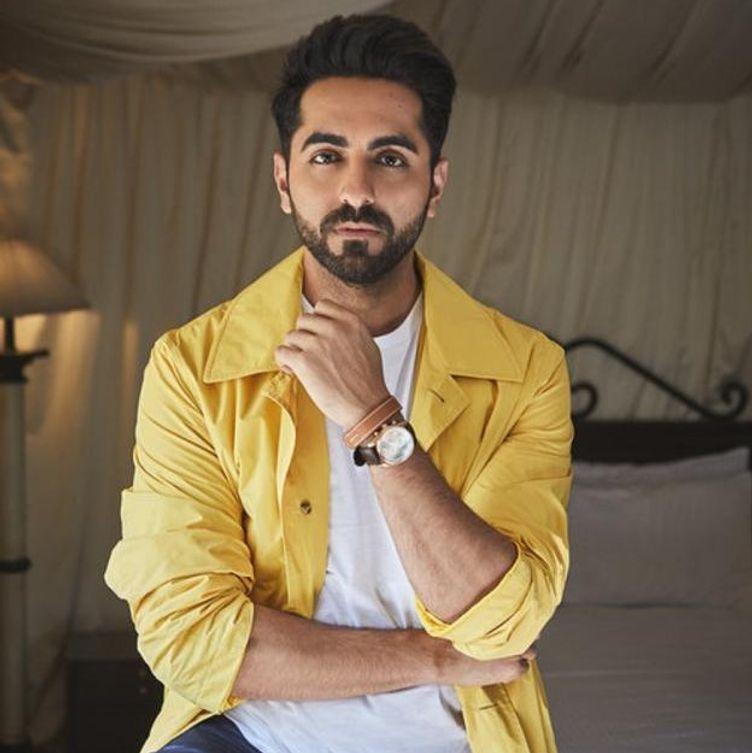 Khurrana first gained fame as the winner of the second season of the reality TV show MTV Roadies. He then transitioned to a career as an anchor before making his film debut in 2012 with the romantic comedy Vicky Donor. His performance in the film earned him the Filmfare Award for Best Male Debut. After a brief setback, he starred in the highly successful Dum Laga Ke Haisha (2015).

Khurrana has had a string of box office hits, including the comedy-dramas Bareilly Ki Barfi (2017), Shubh Mangal Saavdhan (2017), Badhaai Ho (2018), Dream Girl (2019), and Bala (2019); the thriller Andhadhun (2018); and the crime drama Article 15 (2019). His performances in Andhadhun and Article 15 earned him two consecutive Filmfare Critics Award for Best Actor, and he also won the National Film Award for Best Actor for his role in Andhadhun. Although his subsequent films received positive reviews, they did not perform well at the box office.

In addition to acting, Khurrana has also lent his singing skills to several of his films. He received the Filmfare Award for Best Male Playback Singer for his song “Pani Da Rang,” which he co-composed and sang. 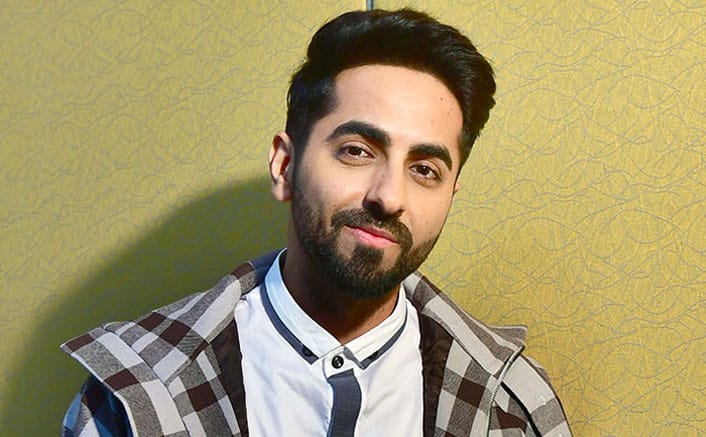 Ayushmann Khurrana was born as Nishant Khurrana on September 14, 1984 in Chandigarh, India to Poonam and P. Khurrana. His parents changed his name to Ayushmann Khurrana when he was three years old. He received his education at St. John’s High School and DAV College in Chandigarh, where he majored in English literature. He later obtained a master’s degree in Mass Communication from the School of Communication Studies at Panjab University.

Ayushmann Khurrana has a background in theater, having performed in serious theater for five years. During his college years, he participated in several plays at the Gaiety Theatre in Shimla, and was a founding member of the theater groups “Aaghaaz” and “Manchtantra” at DAV College. He also performed in street plays and won awards for his acting in national college festivals, including Mood Indigo, OASIS, and St. Bedes Shimla. He received a Best Actor award for his portrayal of Ashwatthama in Dharamvir Bharati’s Andha Yug. 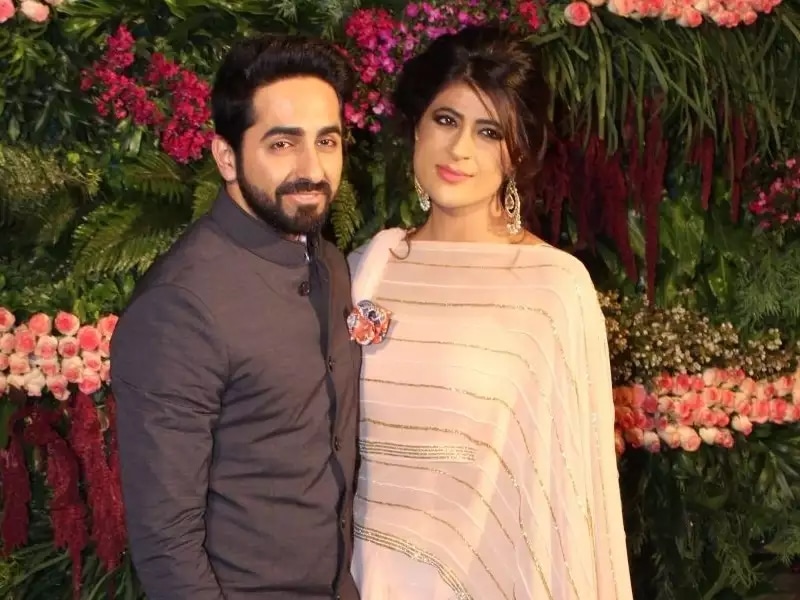 Ayushmann Khurrana is known for his close relationship with his family, especially his wife Tahira Kashyap, who is also a filmmaker. The couple, who have been friends since childhood, are parents to a son and a daughter. Tahira has directed a critically acclaimed film called Toffee. Both Ayushmann and Tahira are practitioners of Nichiren Buddhism, which has helped them cope with Tahira’s cancer diagnosis. 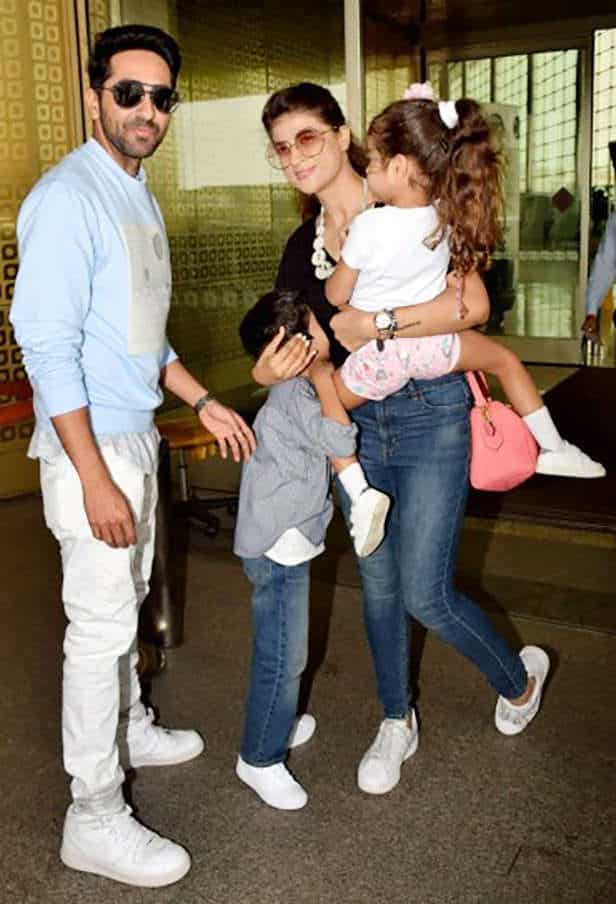