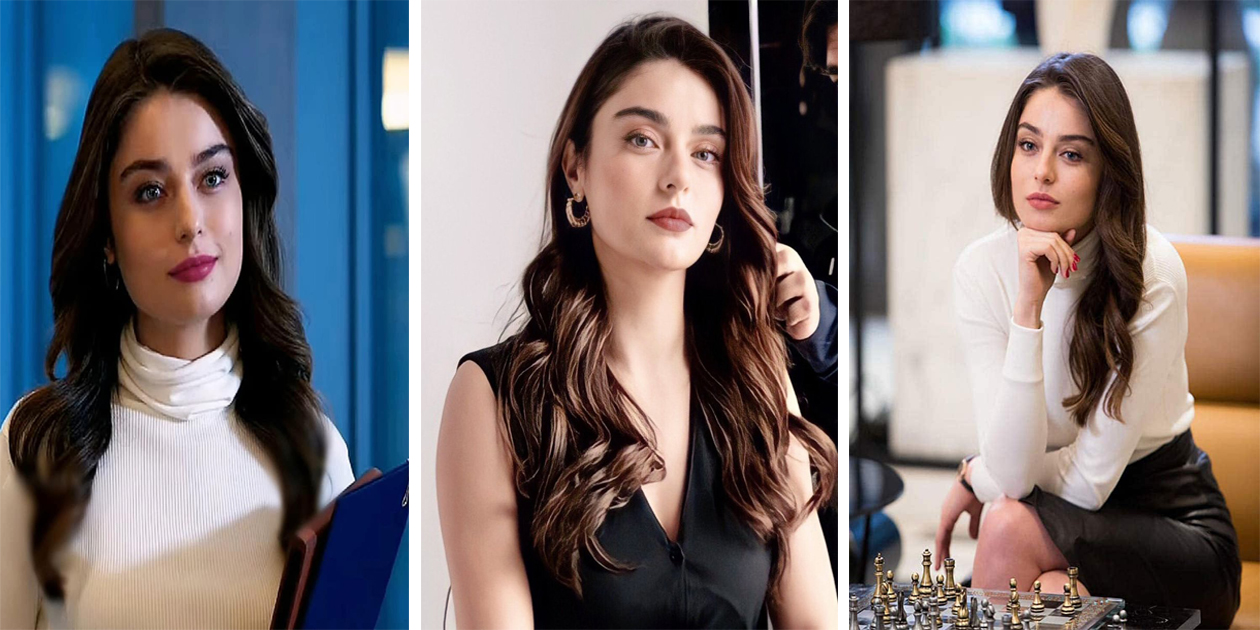 Ayça Ayşin Turan | Biography, Age, Early Life, Education, Height, Weight and Net Worth. Ayça Ayşin Turan is a Turkish actress known for her roles as Meryem in the series “Meryem,” Leyla Sancak in Netflix’s “The Protector,” and Haziran Sedefli Özgür in Star TV’s “Ada Masali.” She has acted opposite Çağatay Ulusoy and Alp Navruz in these productions. 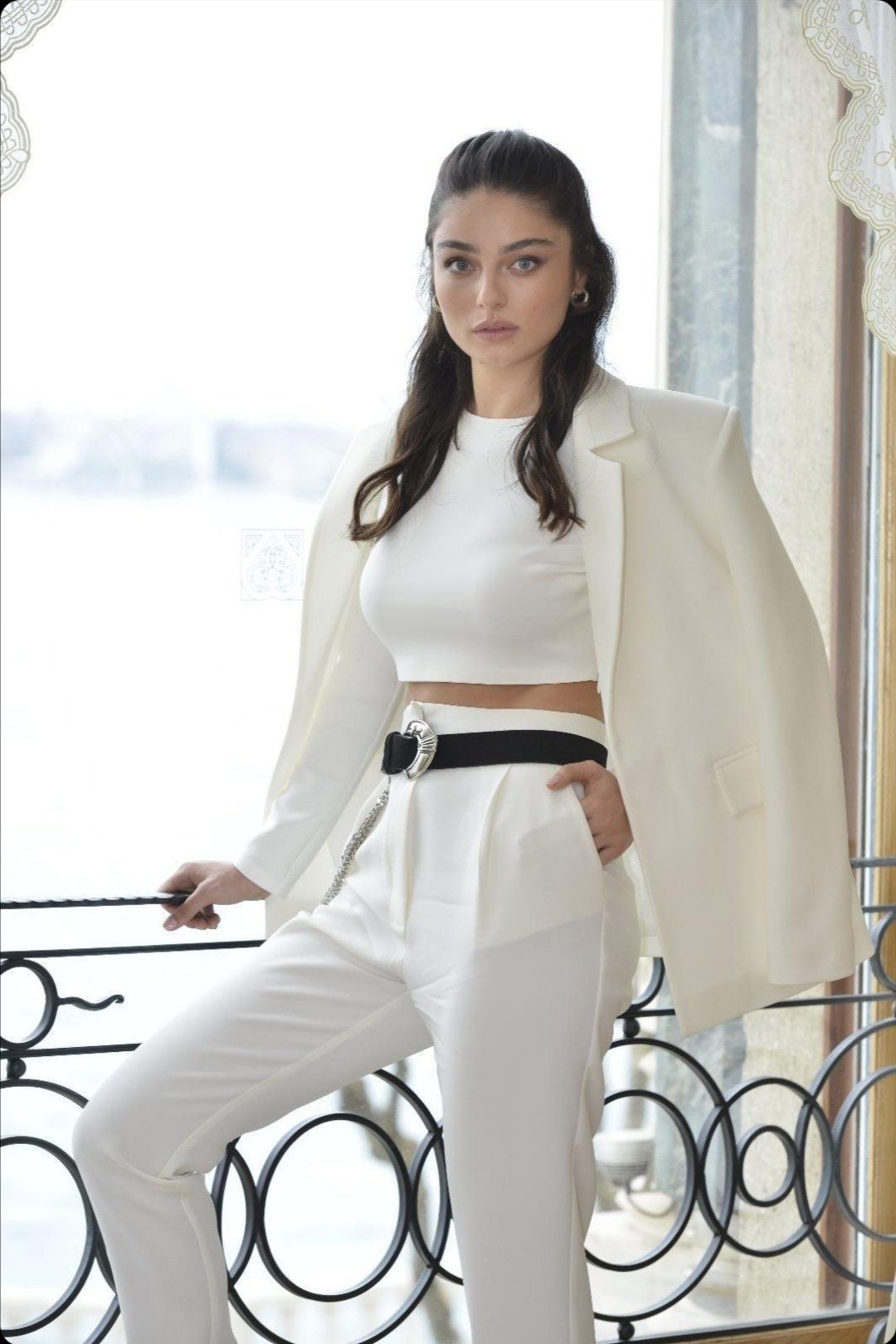 Ayça Ayşin Turan’s mother hails from Sinop and her father is from Kastamonu. Her maternal family is of Turkish descent who migrated to mainland Turkey from Selânik after the fall of the Ottoman Empire. Growing up, she was the youngest among seven siblings (5 boys and 2 girls).

From a young age, she developed an interest in acting and violin. She pursued her passion by studying film at the Department of Radio, TV, and Cinema at the Faculty of Communication, Istanbul University. 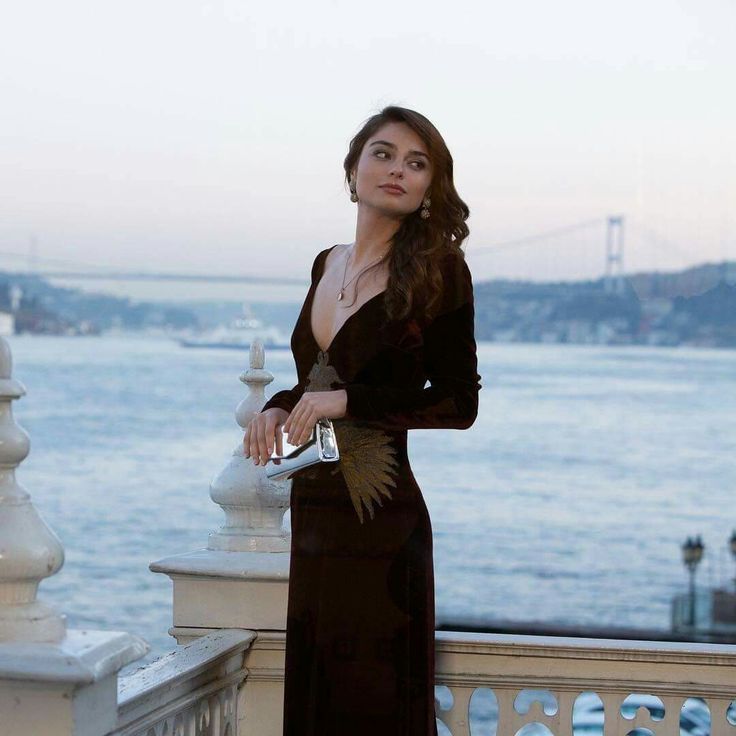