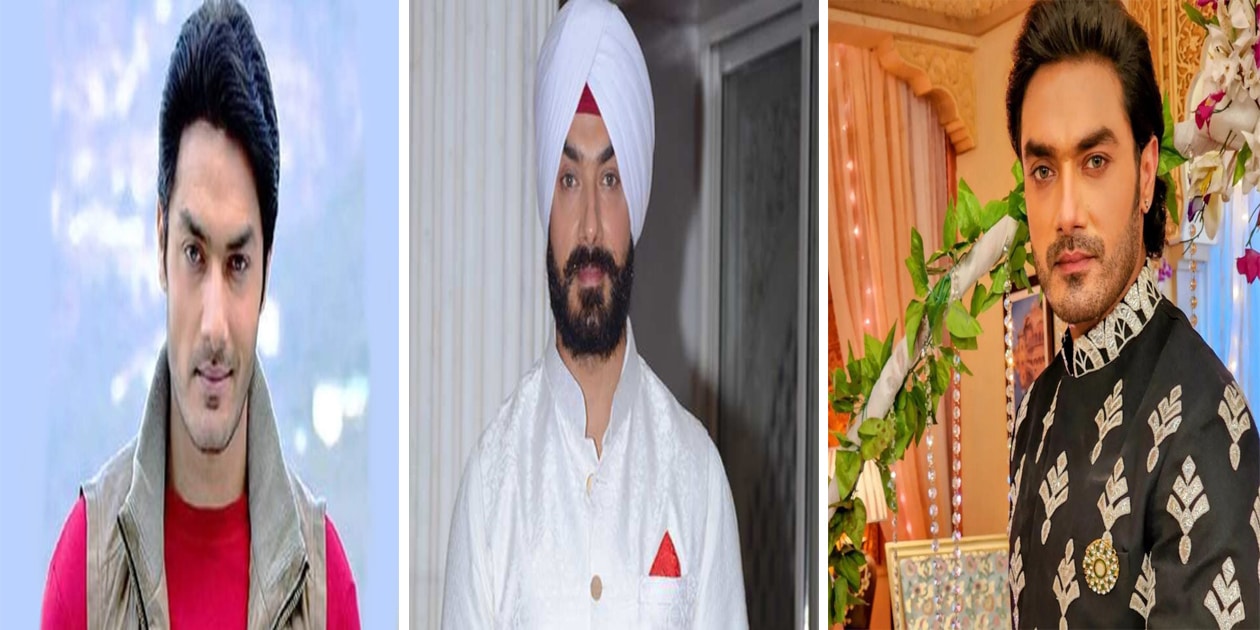 Avinesh Rekhi | Age, Education, Biography, Height, Weight, Net Worth and Career. Avinesh Rekhi is an Indian television actor who is renowned for his roles in popular shows such as Madhubala – Ek Ishq Ek Junoon, Tu Sooraj Main Saanjh, Piyaji, and Choti Sarrdaarni. He is known for his acting talent and has won the hearts of many fans with his performances.

Avinesh Rekhi is an Indian television actor who has gained recognition for his performances in various shows. He started his career with a small role in the film Ru Ba Ru in 2008, but it was not until his role as Kabir Jaiswal in the TV show Chhal — Sheh Aur Maat in 2012 that he gained some attention.

He then played the antagonist Sultan Kundra in Madhubala – Ek Ishq Ek Junoon in 2013, and had a parallel lead role as Neeraj Sachdeva in the psychological thriller Main Naa Bhoolungi from 2013 to 2014. In 2015, he took on the role of Mughal emperor Akbar in the historical period drama Bharat Ka Veer Putra – Maharana Pratap on Sony Entertainment Television, and had an episodic role in &TV’s Darr Sabko Lagta Hai in 2016.

His first major breakthrough show was Tu Sooraj Main Saanjh, Piyaji on Star Plus, where he starred as the main lead Uma Shankar Toshniwal opposite Rhea Sharma. From July 2019 to July 2021, he played Sarabjit Singh Gill in Colors TV’s Choti Sarrdaarni alongside Nimrit Kaur Ahluwala. 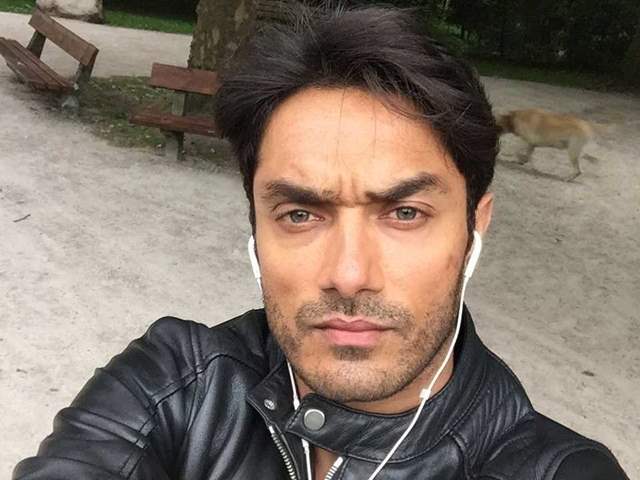 Avinesh Rekhi is an Indian television and film actor who was born on October 5, 1984, in Nabha, Punjab, India. He is 38 years old.

Avinesh Rekhi completed his school studies at St. Xaviers School in Chandigarh, India, and earned a degree in Bachelor of Business Administration (BBA) from DAV College in Chandigarh.