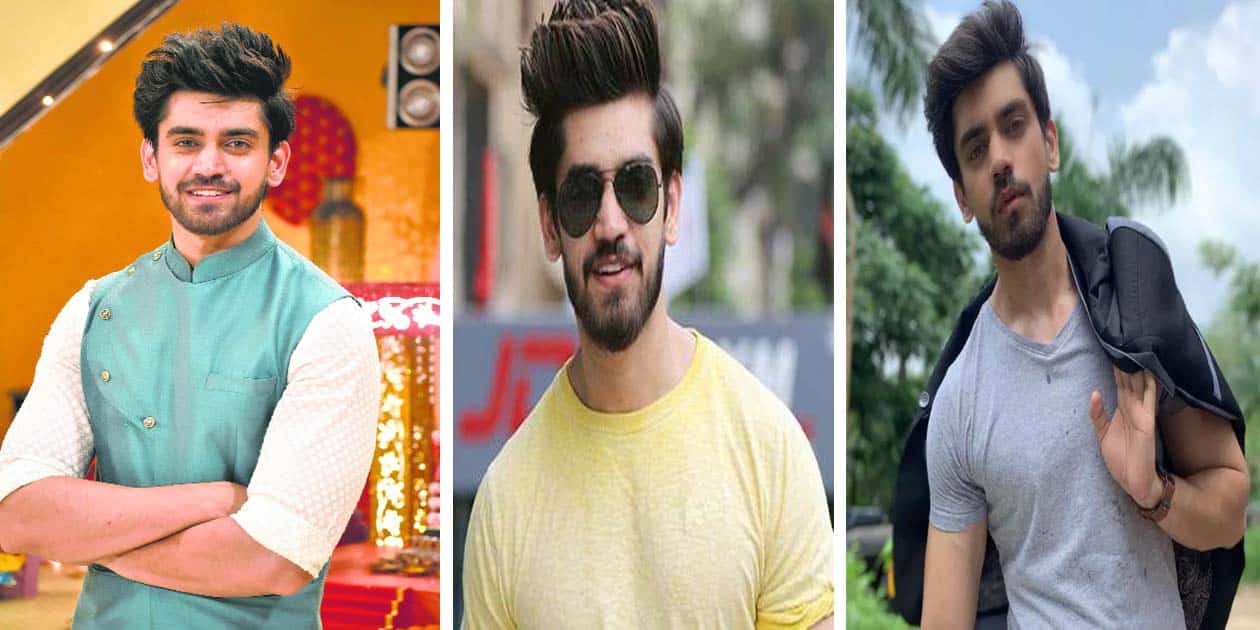 Avinash Mishra | Age, Biography, Height, Weight, Net Worth and Career. Avinash Mishra is an Indian actor who first appeared on television in the show Sethji in 2017, in which he played the character of Bajirao. He has since gained fame for his roles as Shantanu Mazumdar in Yeh Teri Galiyan and Kunal Rajvansh in Yeh Rishtey Hain Pyaar Ke.

Avinash Mishra began his career in acting by appearing in advertisements. He made his television debut in 2017 with a role in Zee TV’s Sethji, followed by a role in Zing’s Pyaar Tune Kya Kiya. He went on to appear in Star Plus’s Ishqbaaaz as Abhay Singh Oberoi and in Love on the Run as Sid. Mishra also appeared in Sony TV’s Zindagi Ke Crossroads as Sugreev, and later took on the role of Zain Ashraf in Mariam Khan before leaving the show and being replaced by Himanshu Malhotra.

From 2018 to 2020, he starred as Shantanu Mazumdar in Zee TV’s Yeh Teri Galiyan. In August 2020, he played Kunal Rajvansh in Star Plus’s Yeh Rishtey Hain Pyaar Ke. From 2020 to 2021, Mishra appeared as Dev Aneja in Star Bharat’s Durga – Mata Ki Chhaya, and in February 2022, he joined the cast of Dangal TV’s Nath: Zevar Ya Zanjeer as the main character, Aryan Mishra. 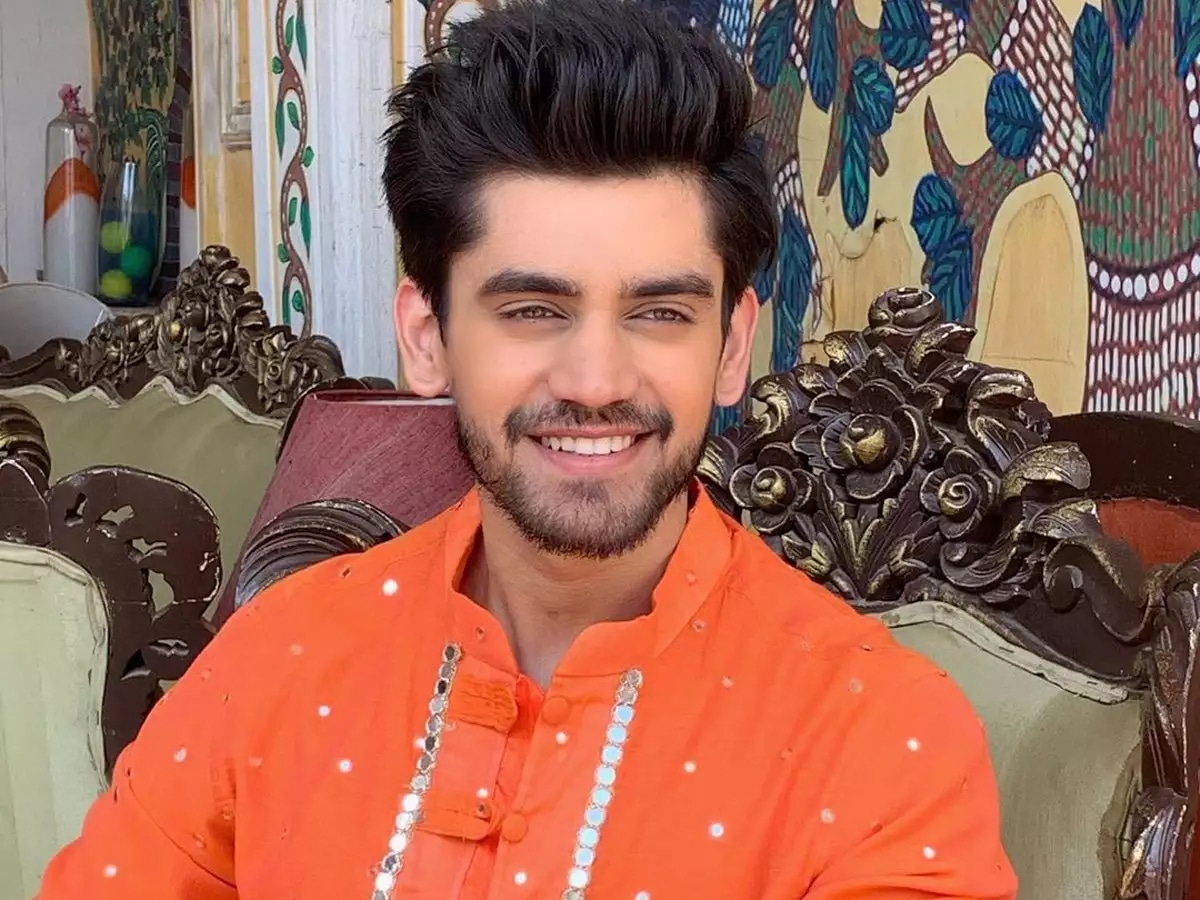