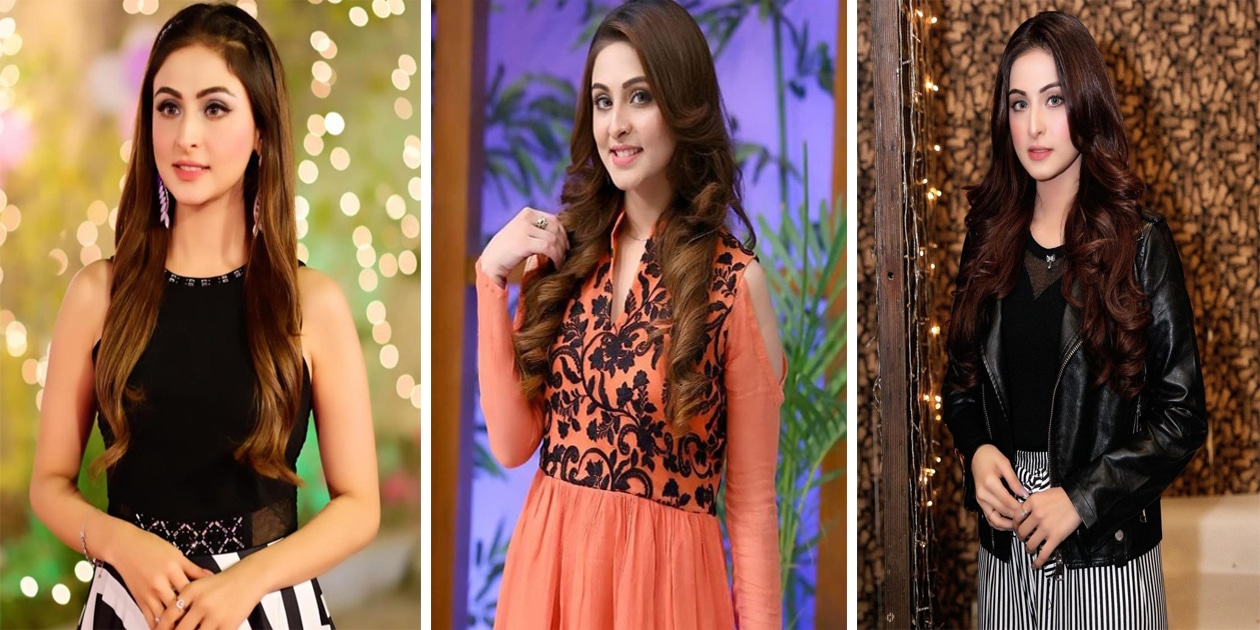 Aruba Mirza | Biography, Net Worth, Height, Weight, Career, Age, Family and Personal Life. Aruba Mirza is a Pakistani actress who is gaining popularity. She is known for her attractive facial features and charming personality. She is well-liked by many people in Pakistan.

Aruba Mirza is a beautiful, talented, and up-and-coming Pakistani actress who is quickly rising to fame in the Pakistani drama industry. She has won over many fans with her impressive acting abilities and is currently starring in the drama serial Rang Mahal, where she plays the role of Hajra. In terms of her personal life, Aruba is single and has not expressed any interest in marriage at this time.

Prior to her acting career, Aruba worked as a fashion model. Since transitioning to the drama industry, she has appeared in numerous dramas and gained a large following on social media sites. She is highly popular and her fans are excited to see her in new projects. 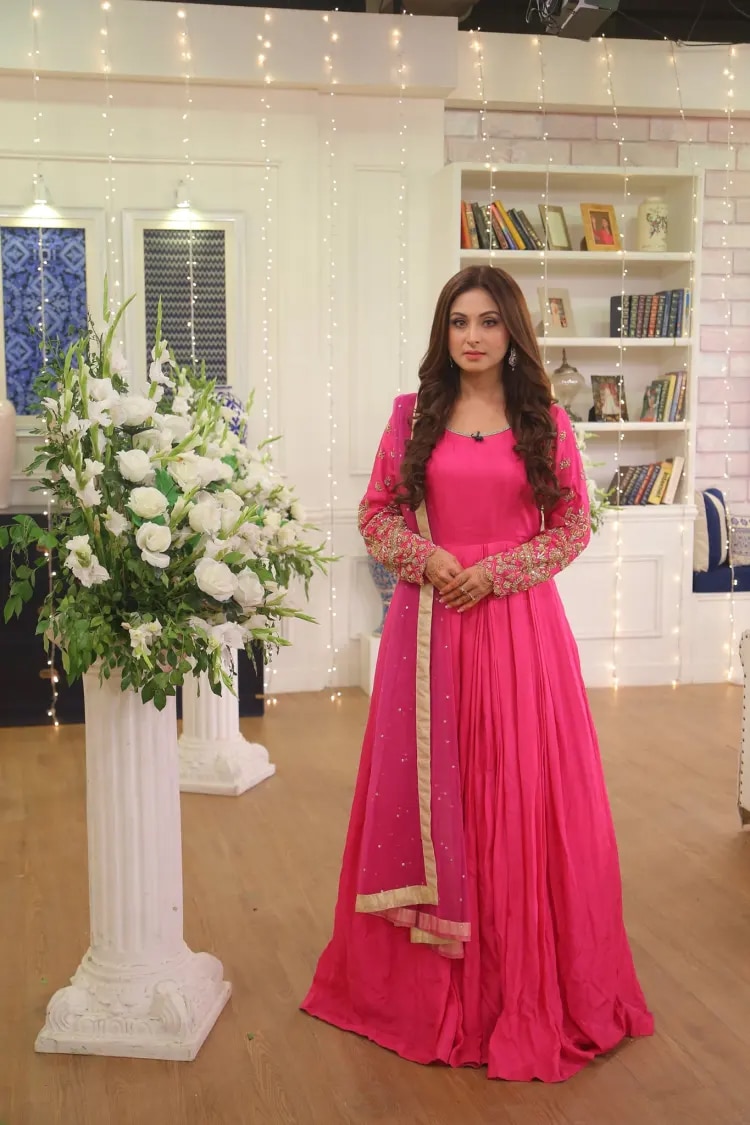 Aruba Mirza began her acting career in 2014 with her first drama serial, Behkay Kadam. Since then, she has had roles in numerous dramas, both as a supporting actress and a lead actress.

One of Aruba’s notable performances was as Hajra in the Geo Drama Rang Mahal, opposite Humayun Ashraf. Despite playing a negative character, her acting skills were highly praised.

Aruba also gained popularity for her role as Kitty in the Geo TV drama serial Shahrukh ki Saliyan, where her fans greatly appreciated her acting skills and charming personality. 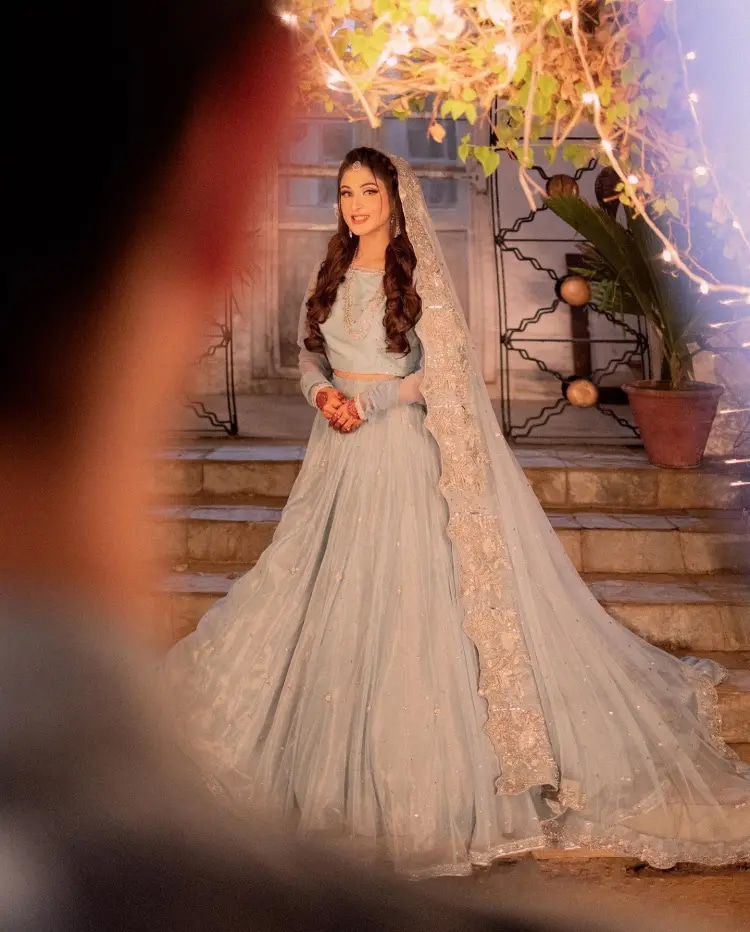 Aruba Mirza is originally from Islamabad and has an elder brother named Faiza Mirza and a younger sister named Esha Mirza. While she currently resides in Karachi for her showbiz projects, her family still lives in Islamabad. Aruba has a close relationship with her younger sister Esha, who is 13 years her junior. 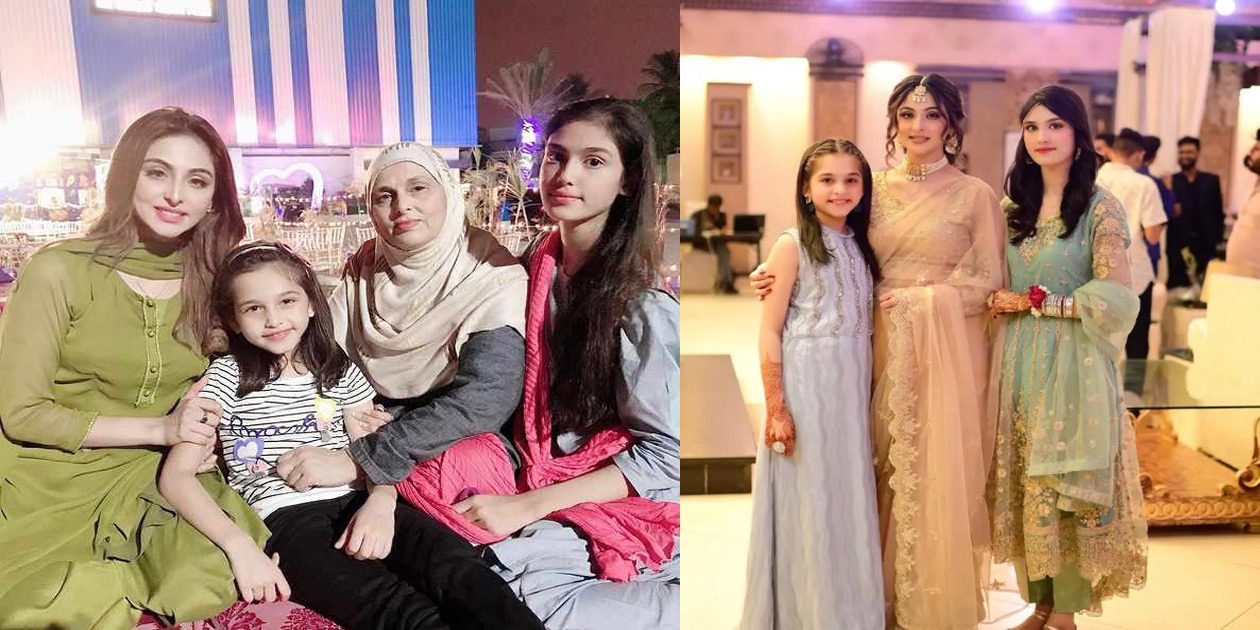 Aruba Mirza got engaged to Harris Suleman on March 20, 2022. The engagement ceremony took place in Karachi. It appears that Harris Suleman does not have a background in show business, based on his Instagram profile. 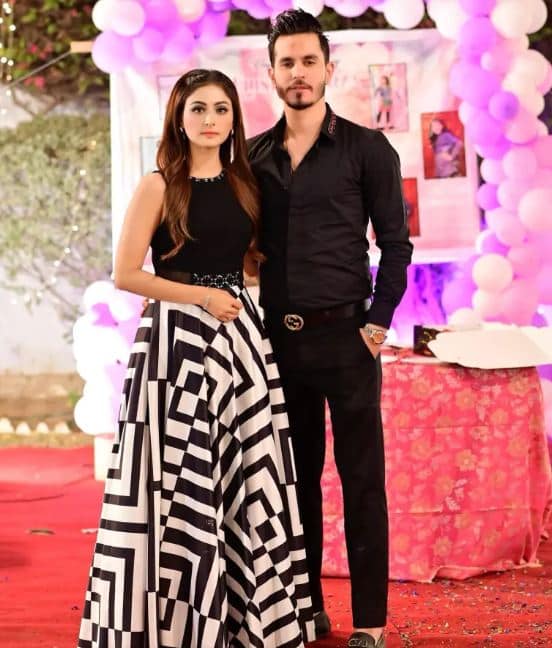