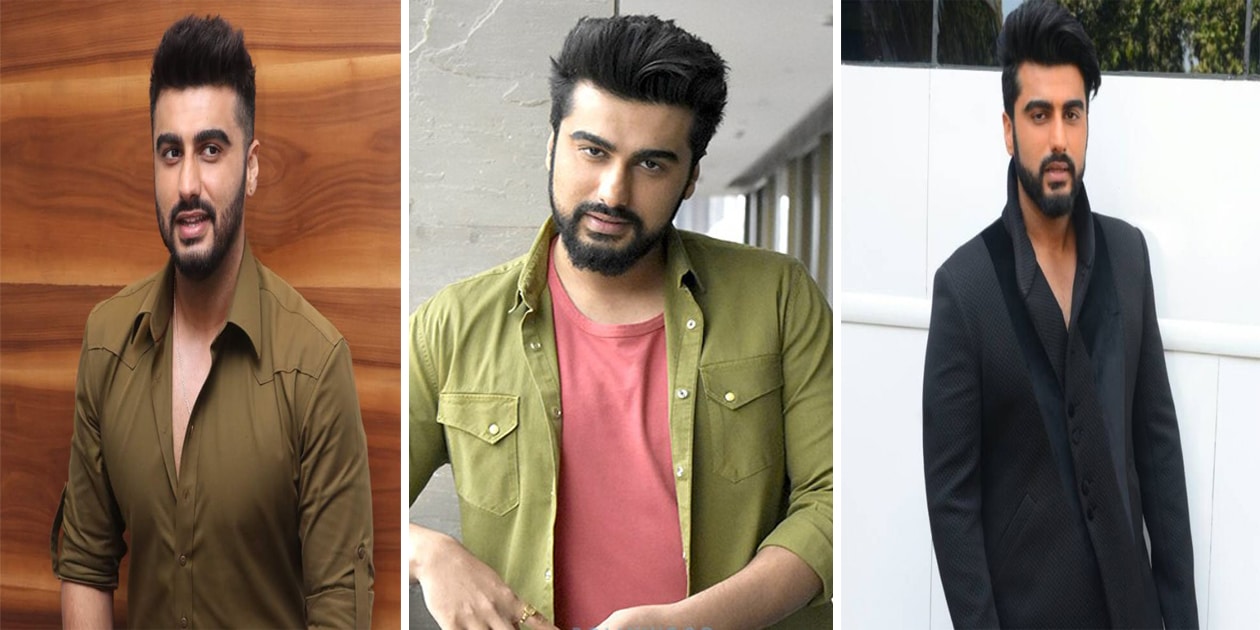 Arjun Kapoor | Biography, Age, Career, Early Life, Family, Net Worth, Height, Weight and Relationship. Arjun Kapoor is a well-known Indian actor who works in Hindi films. He comes from a family of film professionals, as his father, Boney Kapoor, is a film producer and his mother, Mona Shourie, is also involved in the industry. Kapoor made his acting debut in 2012 with the romantic film Ishaqzaade, which was a commercial success and earned him several awards, including the Zee Cine Award and the Stardust Award for Superstar of Tomorrow – Male.

Kapoor’s career really took off in 2014 with the successful films Gunday and 2 States. However, after this point, most of his films did not perform well at the box office, with the exception of the romantic film Ki & Ka (2016) with Kareena Kapoor. This led to a long period of setbacks in his career.

Arjun Kapoor was born into a Punjabi family on June 26, 1985, in Mumbai, Maharashtra. His father, Boney Kapoor, is a film producer and his mother, Mona Shourie Kapoor, was an entrepreneur. Kapoor’s grandfather, Surinder Kapoor, was also a filmmaker. His uncle, Anil Kapoor, is an actor, as is his uncle, Sanjay Kapoor. His cousin, Sonam Kapoor, is an actress, and his cousin Mohit Marwah and his half-brothers, Harshvardhan Kapoor and Mohit Marwah are also actors. His sister, Anshula Kapoor, is also in the entertainment industry. 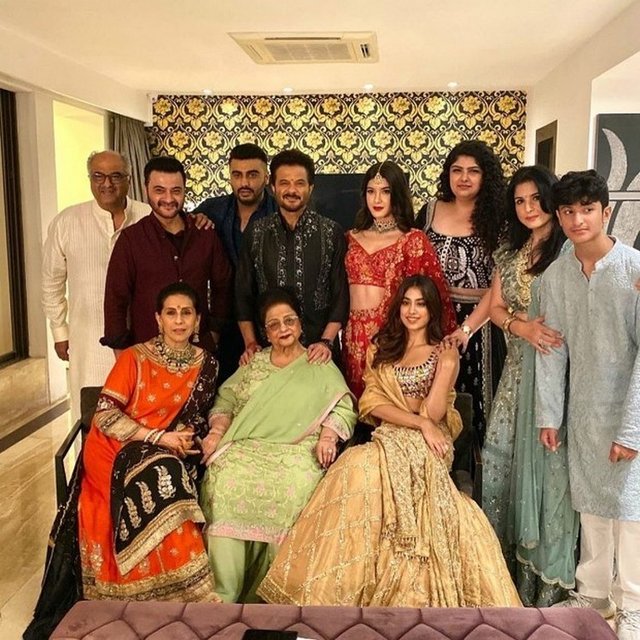 Arjun Kapoor’s stepmother was the actress Sridevi, and he has two half-sisters, Khushi and Janhvi Kapoor. When he was 11 years old, his parents separated. In an interview, Kapoor stated that it was difficult to deal with his father’s second marriage, but he learned to accept it and move on. 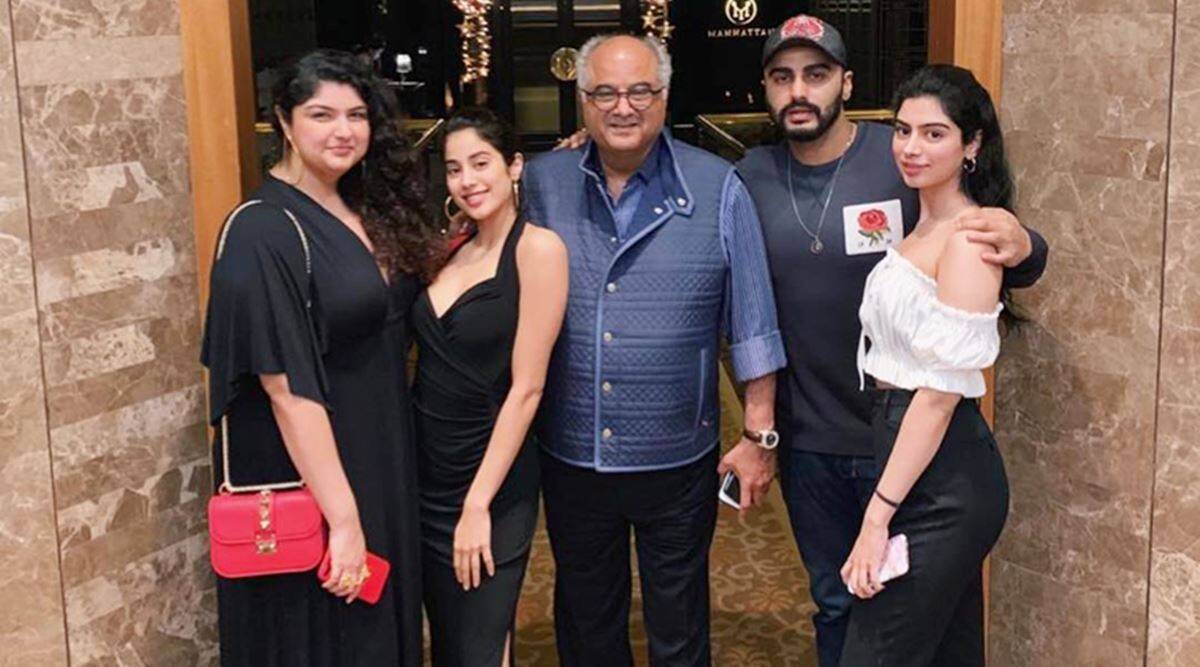 After his mother passed away in 2012, his relationship with his half-sisters improved, especially after Sridevi’s death in 2018. Kapoor also revealed that he was bullied after his father married Sridevi. His maternal grandmother, Sattee Shourie, who was a source of support for him, also passed away in 2016.

Arjun Kapoor attended Arya Vidya Mandir school in Mumbai, but he dropped out after failing his 11th grade exams. During his teenage and early adult years, he struggled with obesity and weighed around 140 kg. He later said that this caused him to be “sloppy, grumpy” and “under-confident.”

In his free time, Kapoor enjoys watching football and is a big fan of Chelsea F.C. He is also the club’s brand ambassador in India. 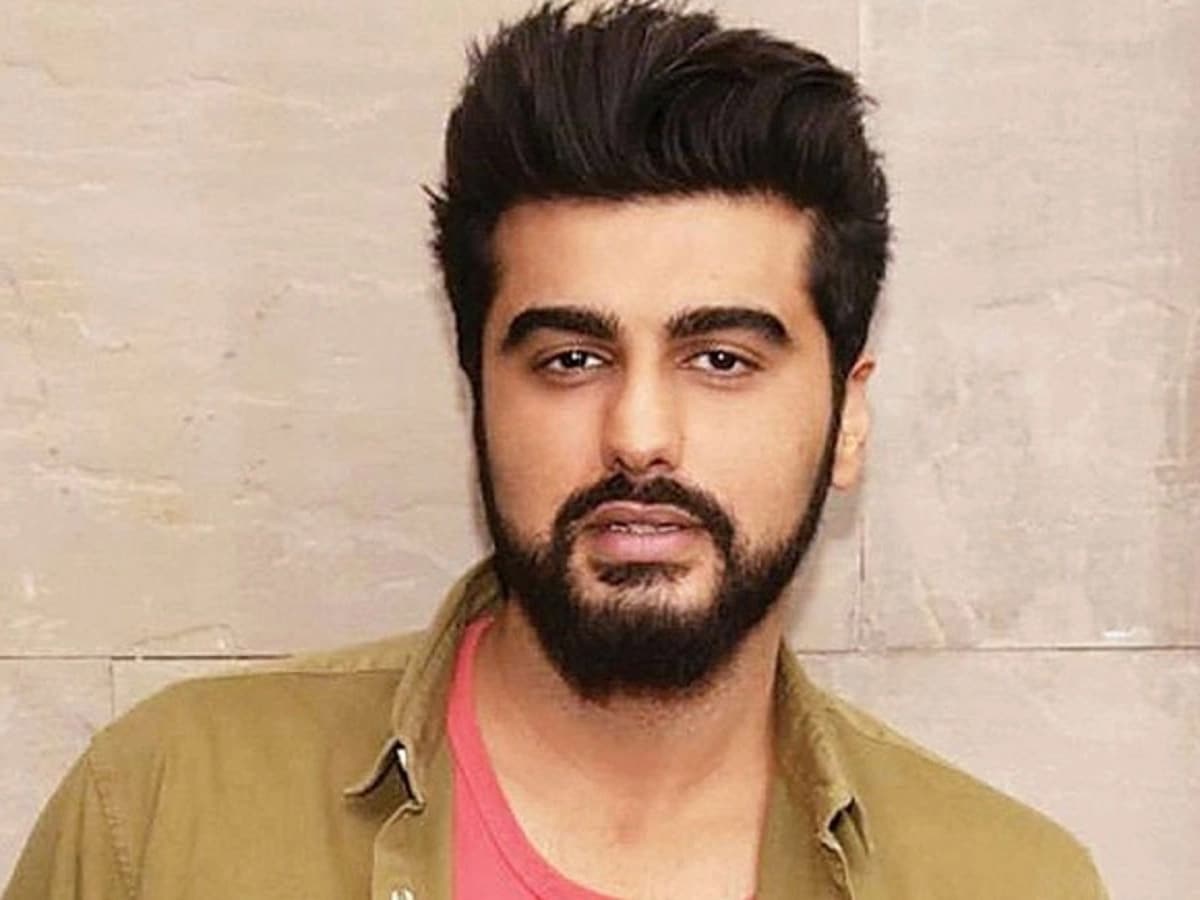 Kapoor received his higher education from Arya Vidya Mandir School in Mumbai, but he was held back in his final year of school and ultimately chose to drop out. Despite this, he developed a strong interest in acting and began working as an assistant director on the film Kal Ho Naa Ho (2003). This was his first job in the film industry, and he later worked as an assistant director on No Entry (2005) and Wanted (2009). It was while he was working on the set of No Entry that he met actor Salman Khan, who encouraged him to pursue acting as a career. At the time, Kapoor weighed around 100 kg and worked on improving his physical fitness and acting skills with guidance from Khan. He then began auditioning for roles in films.

Kapoor was cast in the role of Parma Chauhan in his debut film, Ishaqzaade, a crime drama directed by Habib Faisal. The film was well-received by audiences and helped establish Kapoor’s career as an actor. His next film was Aurangzeb, an action thriller produced by Yash Raj Films. The film was directed by Atul Sabharwal in his debut as a director and also starred Amrita Singh, Jackie Shroff, and Rishi Kapoor. However, Aurangzeb did not perform well at the box office.

In 2014, Kapoor teamed up with Yash Raj Films for the third time for the film Gunday, an action thriller co-starring Priyanka Chopra and Ranveer Singh. Kapoor played the role of a bandit who falls in love with a dancer. The film was a commercial success, earning over $1.3 billion at the box office. Kapoor’s next critically acclaimed film was 2 States, based on the novel by Chetan Bhagat and produced by Karan Johar and Sajid Nadiadwala. The film starred Alia Bhatt as Kapoor’s love interest and followed the story of an MBA student who wants to become a author. 2 States was a major success and became one of the most successful films of Kapoor’s career.

Later in 2014, Kapoor appeared in Finding Fanny, a film directed by Homi Adajania about five dysfunctional people searching for a woman named Fanny. He also starred in the film Tevar, a remake of the Telugu film Okkadu, alongside Manoj Bajpayee and Sonakshi Sinha. The film was a commercial failure. Kapoor also hosted the stunt performance series Fear Factor: Khatron Ke Khiladi. In the film Ki and Ka, directed by R. Balki, Kapoor starred alongside Kareena Kapoor Khan in a satirical look at gender stereotypes. The film performed well at the box office, but received mixed reviews from critics.

In 2017, Kapoor starred in the film Half Girlfriend, based on the novel by Chetan Bhagat and directed by Mohit Suri. He played the role of a basketball champion who falls for a college girl, with Shraddha Kapoor as his love interest. The film was not successful at the box office. Kapoor then played the role of twin brothers in the comedy film Mubarakan, directed by Anees Bazmee and co-starring his uncle Anil Kapoor, Athiya Shetty, and Ileana D’cruz. He reunited with Parineeti Chopra for the film Namastey England, which was a major flop at the box office.

In 2019, Kapoor appeared in India’s Most Wanted, a film about a secret agent tracking a terrorist, directed by Raj Kumar Gupta, and the historical drama Panipat, directed by Ashutosh Gowariker. In Panipat, he played the role of Maratha Ruler Sadashiv Rao Bhau in the Third Battle of Panipat against Afghan warrior Ahmed Shah Abdali. The film also starred Kirti Sanon and Sanjay Dutt. 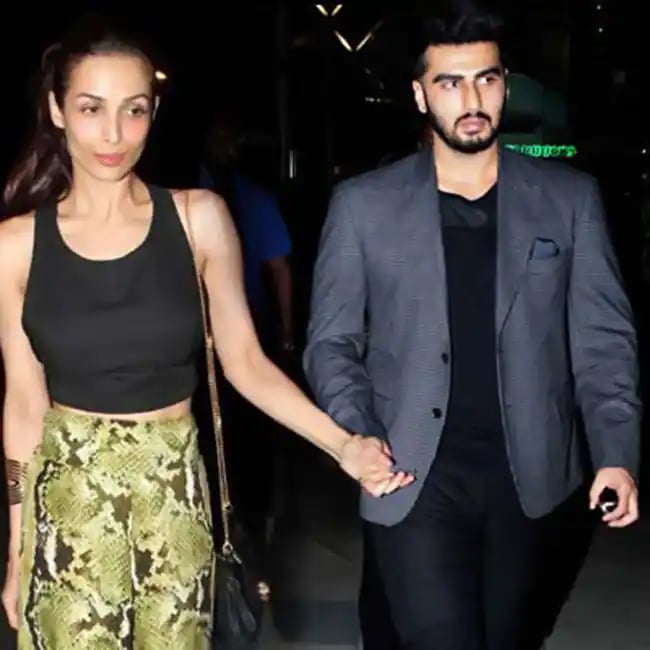