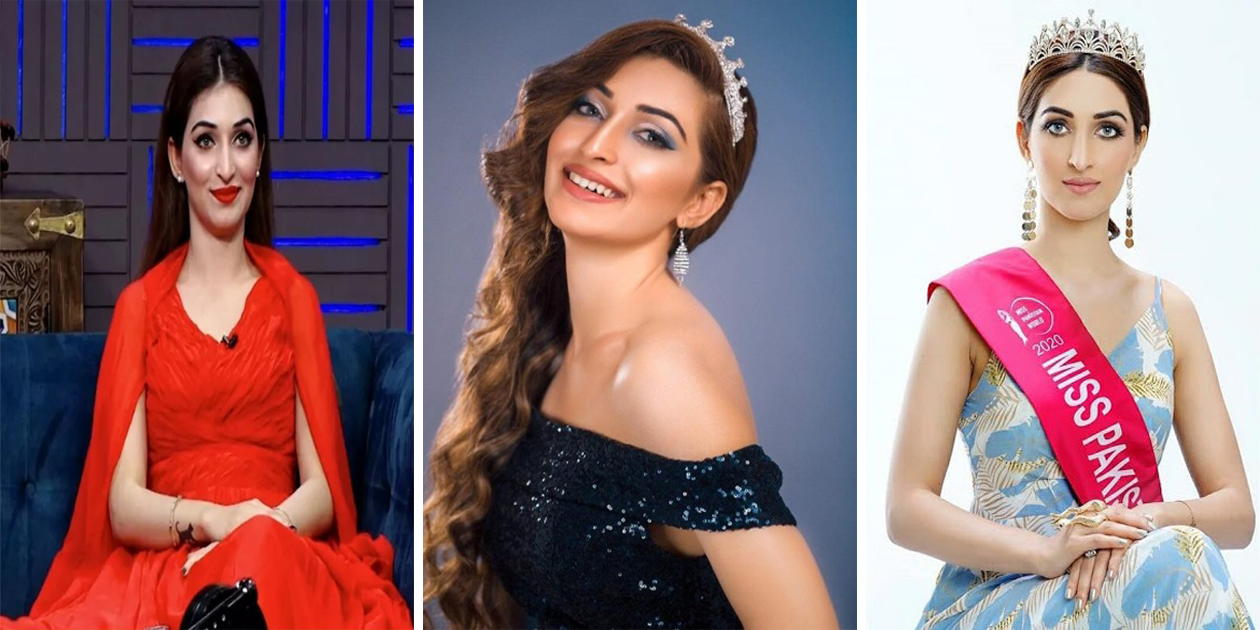 Areej Chaudhary | Career, Height, Weight, Net Worth, Education, Age and Biography. Areej Chaudhary is a Pakistani model, drama actress, and psychologist. She was crowned Miss Pakistan World 2020 and represented Pakistan in Miss Earth 2020 virtually. She is notable for being the first girl to be directly chosen for a beauty pageant in Pakistan. 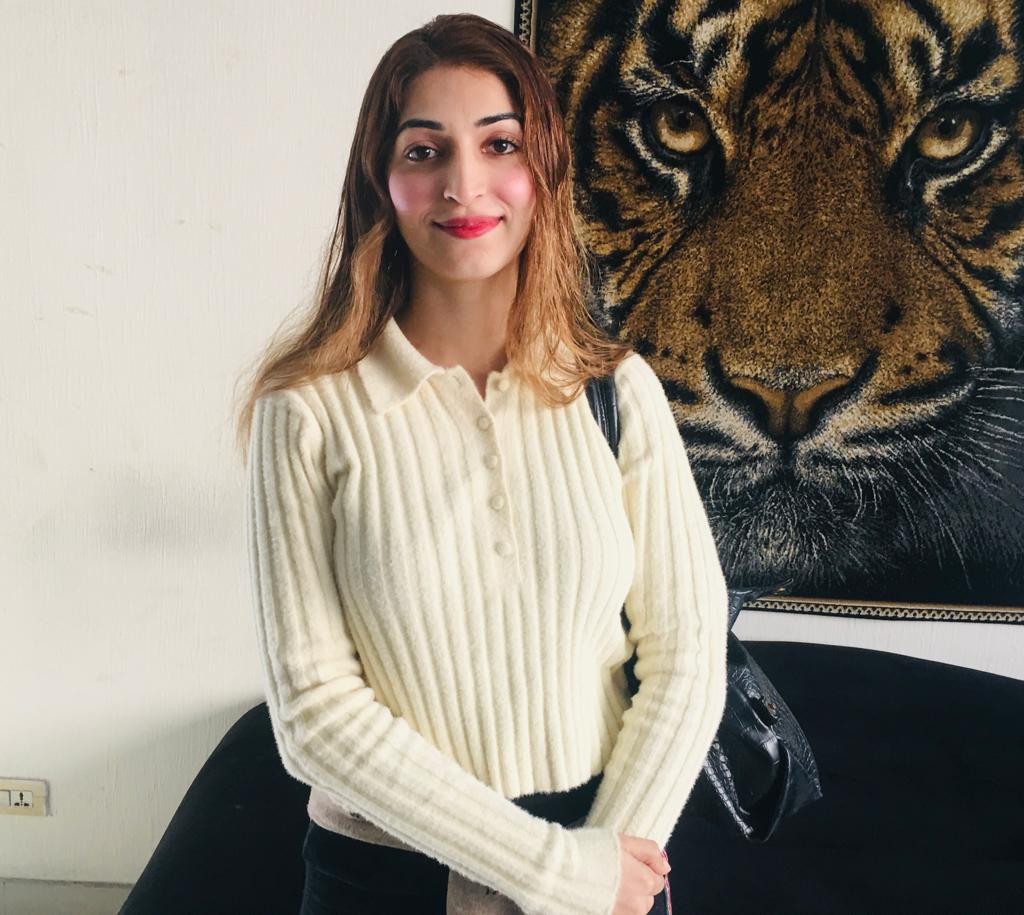 Areej Chaudhary began her career in the Pakistani drama industry while studying at Comsats University in Lahore, where she was known as the “veli girl.” She has appeared in several dramas, such as “Sitam” on HUM TV, where she portrayed a negative character, and “Sirat-e-Mustaqeem” on ARY Digital and “Oey Moti” on Express Entertainment.

Her first drama was “Maahi” on LTN family channel where she played a lead role, portraying a positive character. She completed her first film, “Dhai Chaal,” in March 2022. 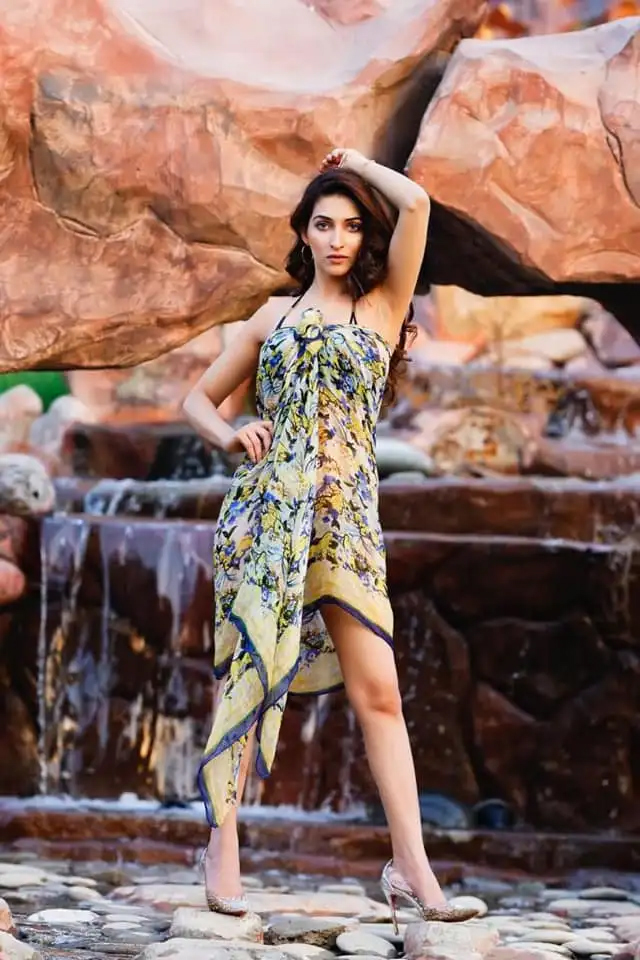