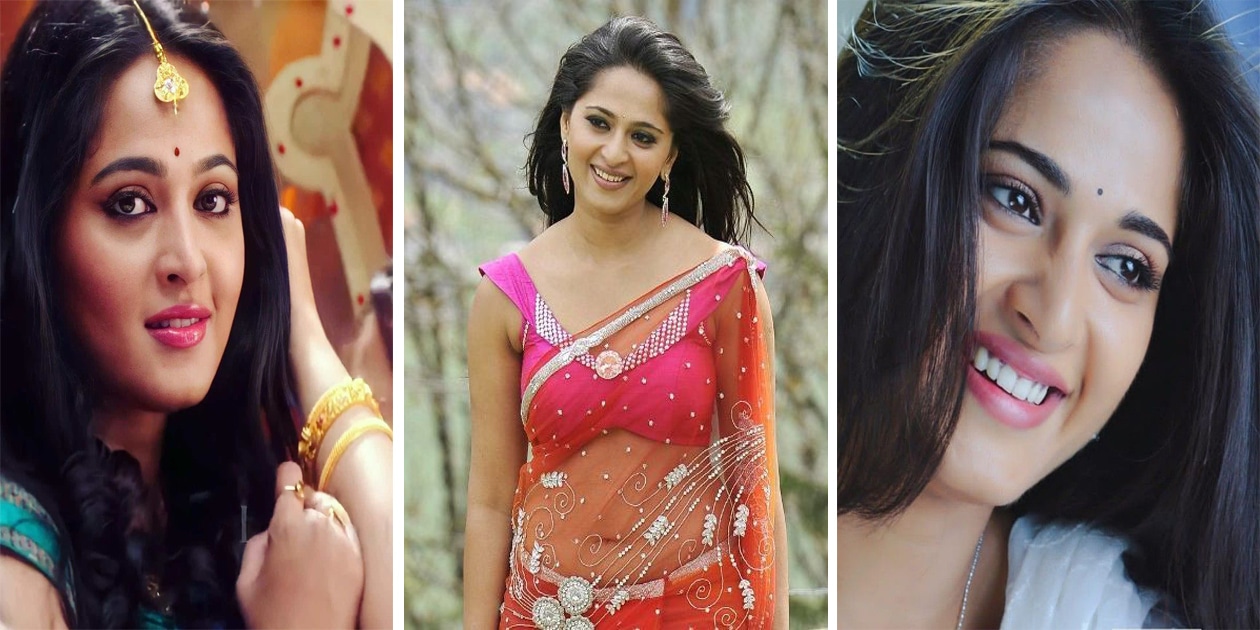 Anushka Shetty | Age, Career, Early Life, Education, Net Worth, Height, Weight and Biography. Anushka Shetty, also known by her stage name Sweety Shetty, is a highly successful Indian actress and model. She has primarily worked in Telugu and Tamil films and has won numerous awards, including three Filmfare Awards South, two Nandi Awards, and one Tamil Nadu State Film Award. She has appeared in 47 films and is one of the highest-paid actresses in South India, earning the nickname “Lady Superstar” in the South Indian film industry.

Anushka Shetty made her acting debut in 2005 with the Telugu film “Super,” for which she received a Filmfare Best Supporting Actress – Telugu nomination. The following year, she starred in the blockbuster hit “Vikramarkudu,” directed by S. S. Rajamouli. She continued to have success at the box office with the releases of “Lakshyam” (2007), “Souryam” (2008), and “Chintakayala Ravi” (2008).

In 2009, Shetty played dual roles in the Telugu dark fantasy film “Arundhati,” which earned her her first Filmfare Award for Best Actress – Telugu and a Nandi Award. The following year, Shetty received critical acclaim for her portrayal of a prostitute in the drama film “Vedam,” winning her a second consecutive Filmfare Best Actress Award.

In the 2010s, Anushka Shetty also had success in Tamil cinema with action films such as “Vettaikaaran” (2009), “Singam” (2010), “Singam II” (2013), and “Yennai Arindhaal” (2015), all of which were major commercial successes. In addition to these action films, she also received critical acclaim for her leading performances in dramas such as “Vaanam” (2011), “Deiva Thirumagal” (2011), and “Size Zero” (2015). Shetty also played the titular queen in the 2015 epic historical fiction film “Rudhramadevi,” winning her the third Filmfare Award for Best Actress- Telugu.

Anushka Shetty’s portrayal of Princess Devasena in the “Baahubali” series (2015–17) was widely praised, with both “Baahubali: The Beginning” (2015) and “Baahubali 2: The Conclusion” (2017) becoming major hits at the box office. The latter film is the second highest-grossing Indian film of all time, and it also made Shetty the highest-paid actress in South Indian cinema. 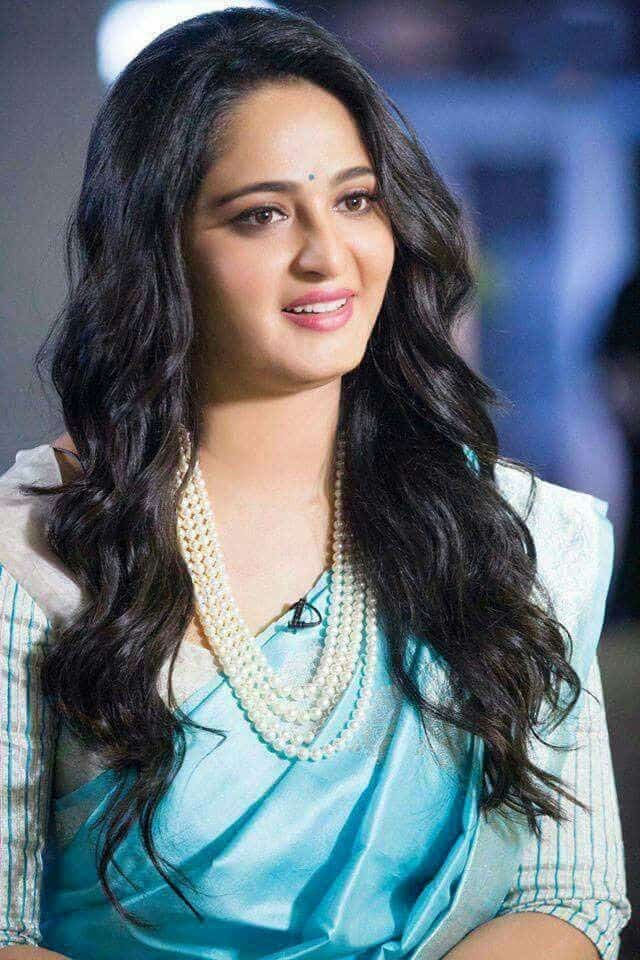 Anushka Shetty was born in Mangalore, Karnataka, and belongs to an ethnic Tuluva family from the Tulu-speaking Bunt community in the Bellipady village of Dakshina Kannada district. She has two older brothers, Gunaranjan Shetty and Sai Ramesh Shetty, and her parents are Prafulla and A. N. Vittal Shetty.

Anushka Shetty received her Bachelor of Computer Applications degree from Mount Carmel College in Bangalore. She was also a trained yoga instructor, having studied under Bharat Thakur.

During the filming of her debut film “Super,” the director Puri Jagannadh and producer Nagarjuna were keen for Shetty to have a screen name, as they felt her real name, Sweety, might not be appealing to the audience. They decided on the name “Anushka” after coming across Anushka Manchanda, who was singing one of the songs in the film and whose first name they liked. As a result, Shetty adopted the screen name “Anushka” for her film career. 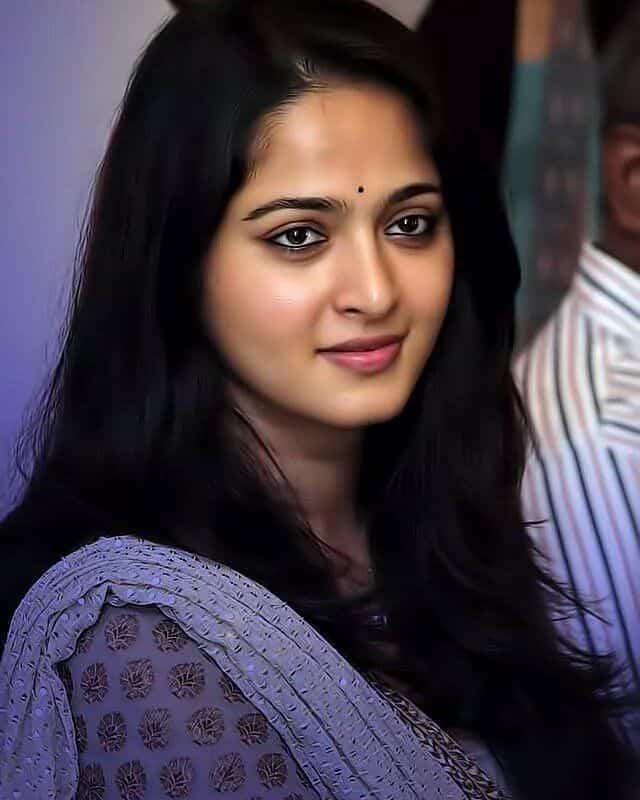