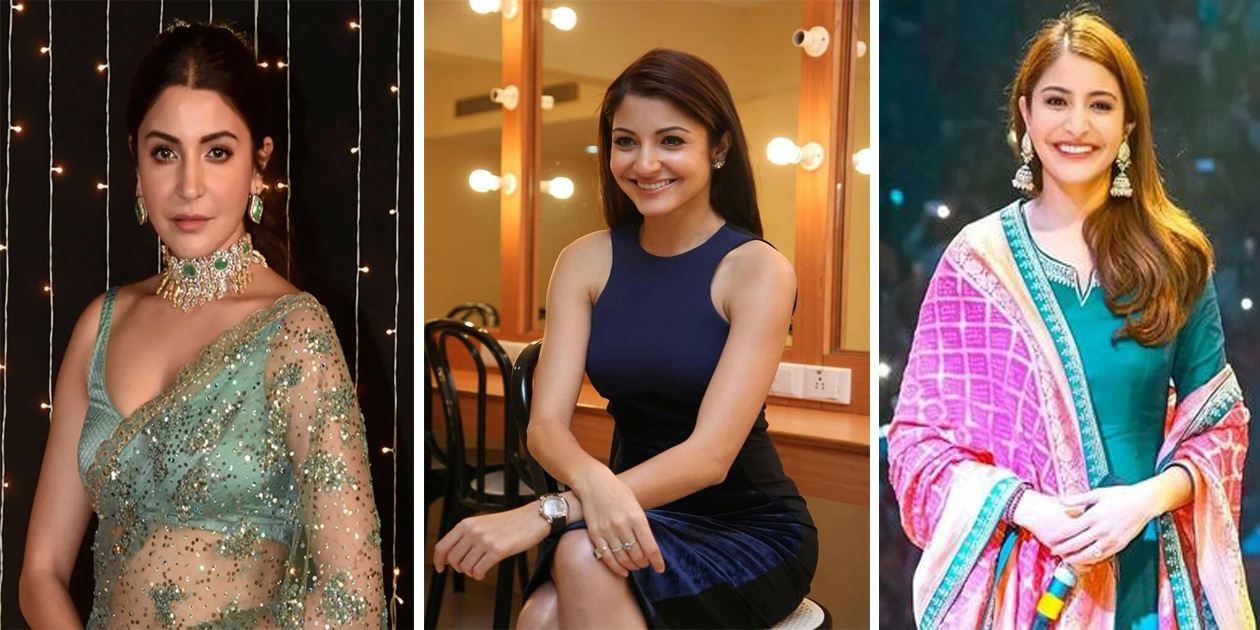 Anushka Sharma | Height, Weight, Biography, Career, Family, Personal Life, Education, Age and Net Worth. Anushka Sharma is a successful Indian actress and former producer known for her work in Hindi films. She has been recognized with several awards, including a Filmfare Award, and is considered one of the highest-paid actresses in India. Sharma has been included on Forbes India’s Celebrity 100 list since 2012 and was also featured on Forbes Asia’s 30 Under 30 list in 2018. 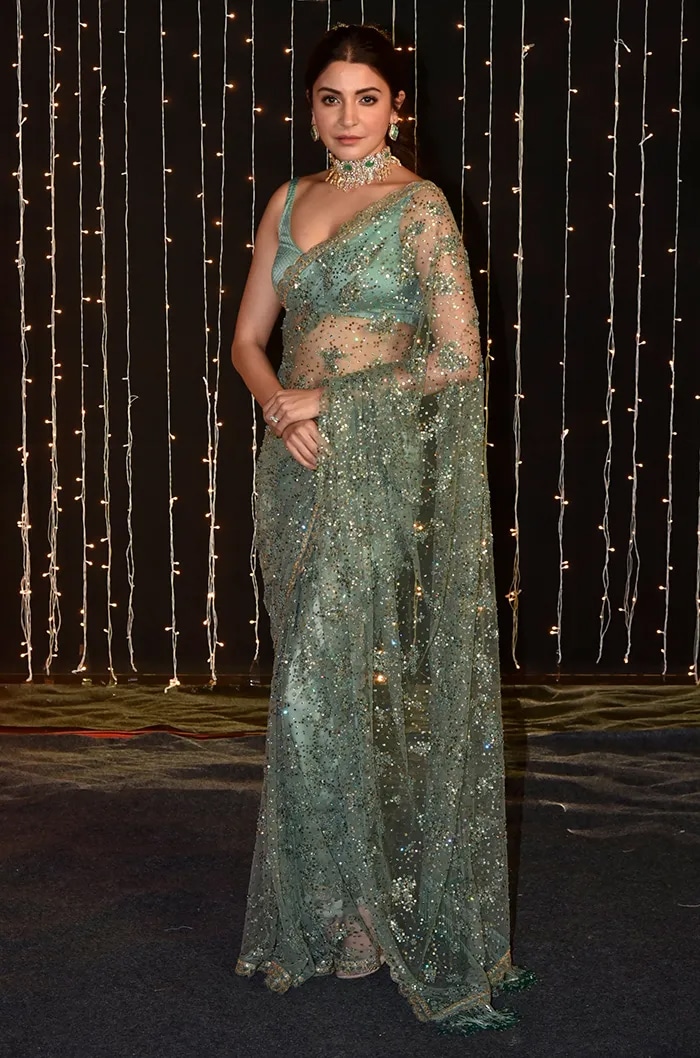 Anushka Sharma began her career as a model in 2007, working for fashion designer Wendell Rodricks. She later moved to Mumbai to focus on modeling full-time. In 2008, she made her acting debut alongside Shah Rukh Khan in the hit romantic film Rab Ne Bana Di Jodi. Sharma gained further fame with her leading roles in Yash Raj Films’ romantic movies Band Baaja Baaraat (2010) and Jab Tak Hai Jaan (2012), winning a Filmfare Award for Best Supporting Actress for the latter.

In addition to her acting career, Sharma is also the co-founder of the production company Clean Slate Filmz, which has produced several films and web series, including NH10 and Paatal Lok (2020). She is a brand ambassador for multiple products and has created her own line of clothing for women, called Nush. Sharma is also actively involved in charitable causes, including supporting gender equality and animal rights. 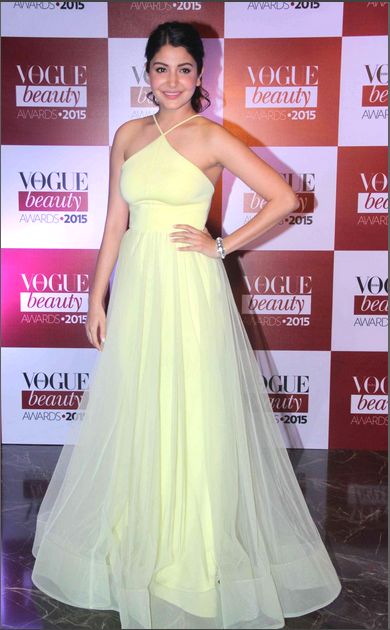 Anushka Sharma was born on May 1, 1988 in Ayodhya, Uttar Pradesh to Kumar Sharma and Ashima Sharma. Her father is a retired colonel and her mother is a homemaker. Sharma has an older brother, Karnesh, who worked in the Merchant Navy and is now a film producer. 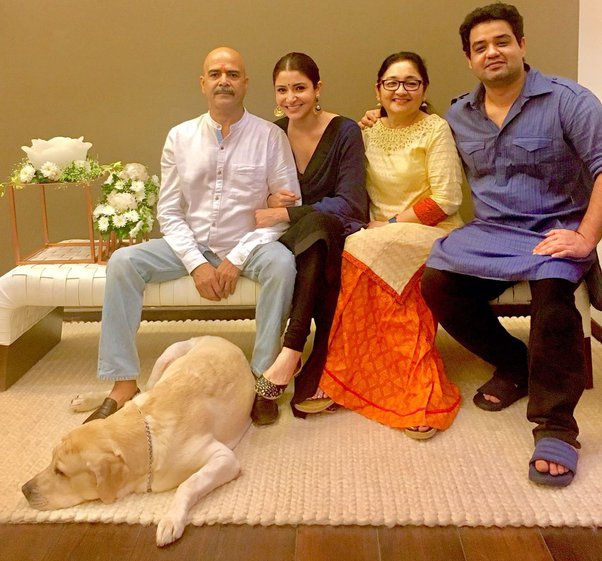 Anushka Sharma received her schooling at Army School in Bangalore and went on to earn a Bachelor of Arts degree from Mount Carmel College in Bangalore. She also has a Master of Arts in Economics. 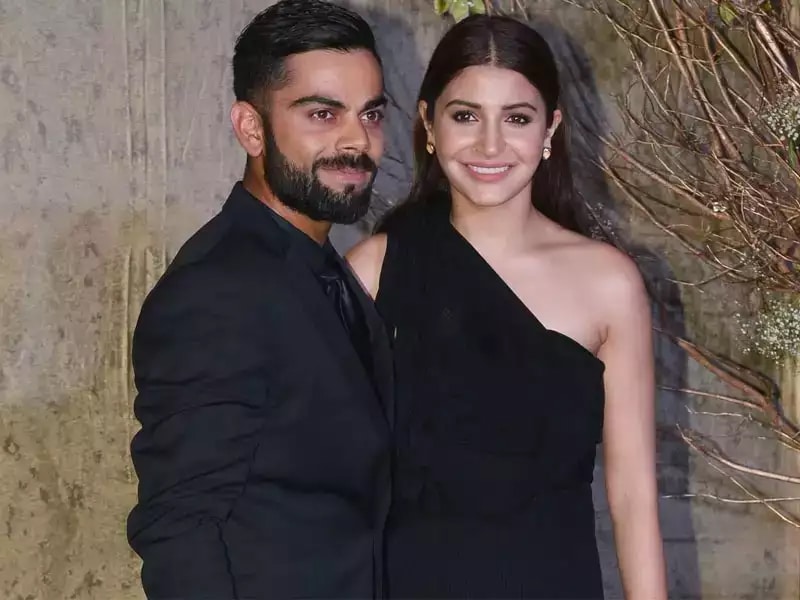