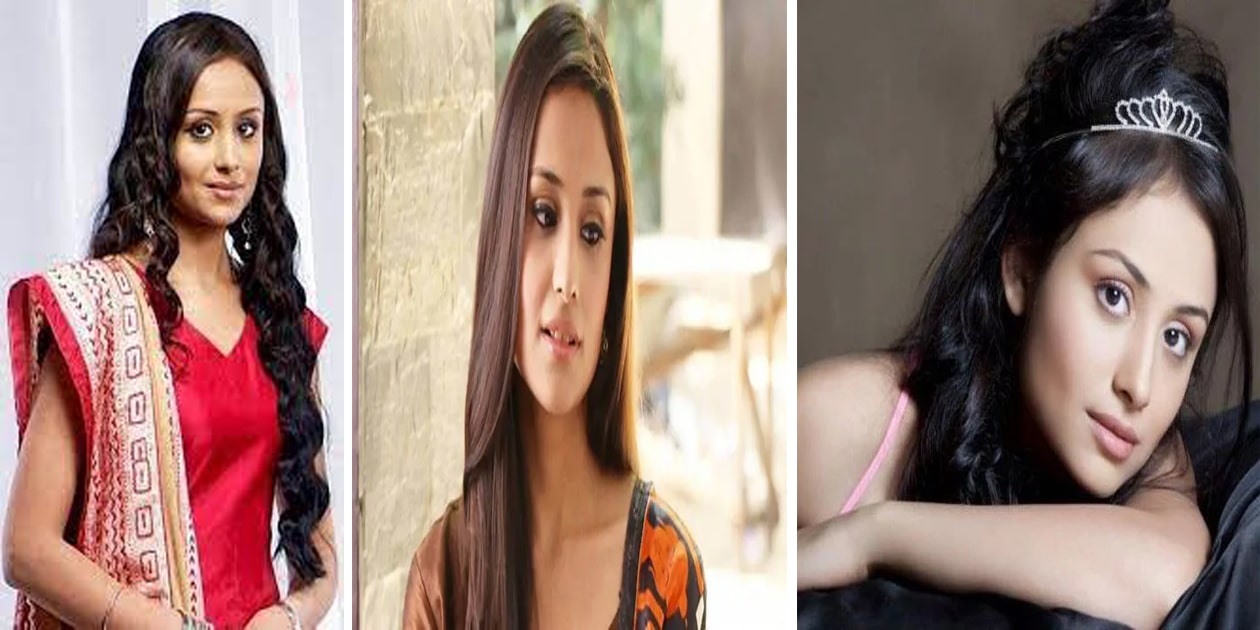 Anupriya Kapoor | Husband, Early Life, Biography, Age, Career, Height, Weight and Net Worth. Anupriya Kapoor is a popular Indian television actress. She has gained recognition for her roles as Taani Banerjee in Tere Liye on Star Plus and as Vibha in Warrior High on MTV India.

Kapoor began her acting career on Star One’s Miley Jab Hum Tum. She has also appeared on Yash Raj TV’s Seven, Ssshhhh…Phir Koi Hai, and Rishta.com. From 2010 to 2011, she played the role of Taani Banerjee on Star Plus’s Tere Liye opposite Harshad Chopda.

In 2013, she appeared in an episode of Bindass’s Yeh Hai Aashiqui opposite Shakti Arora. In 2015, she took on the role of Vibha in MTV India’s Warrior High. In 2016, she was recognized with the Delhi Gaurav Award for her contributions to the industry. 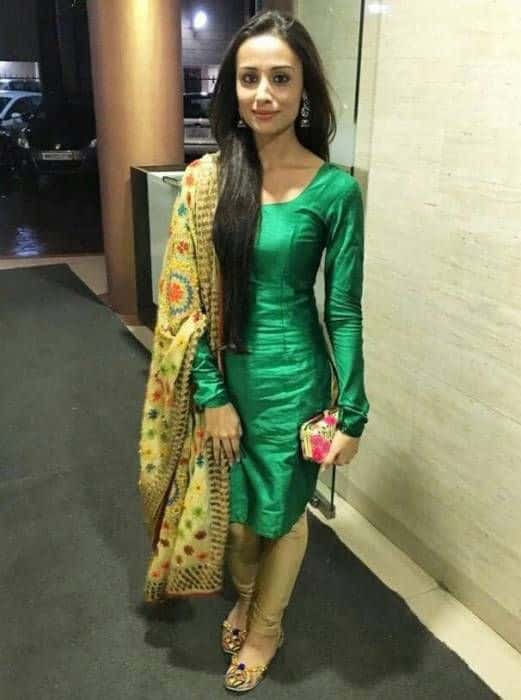 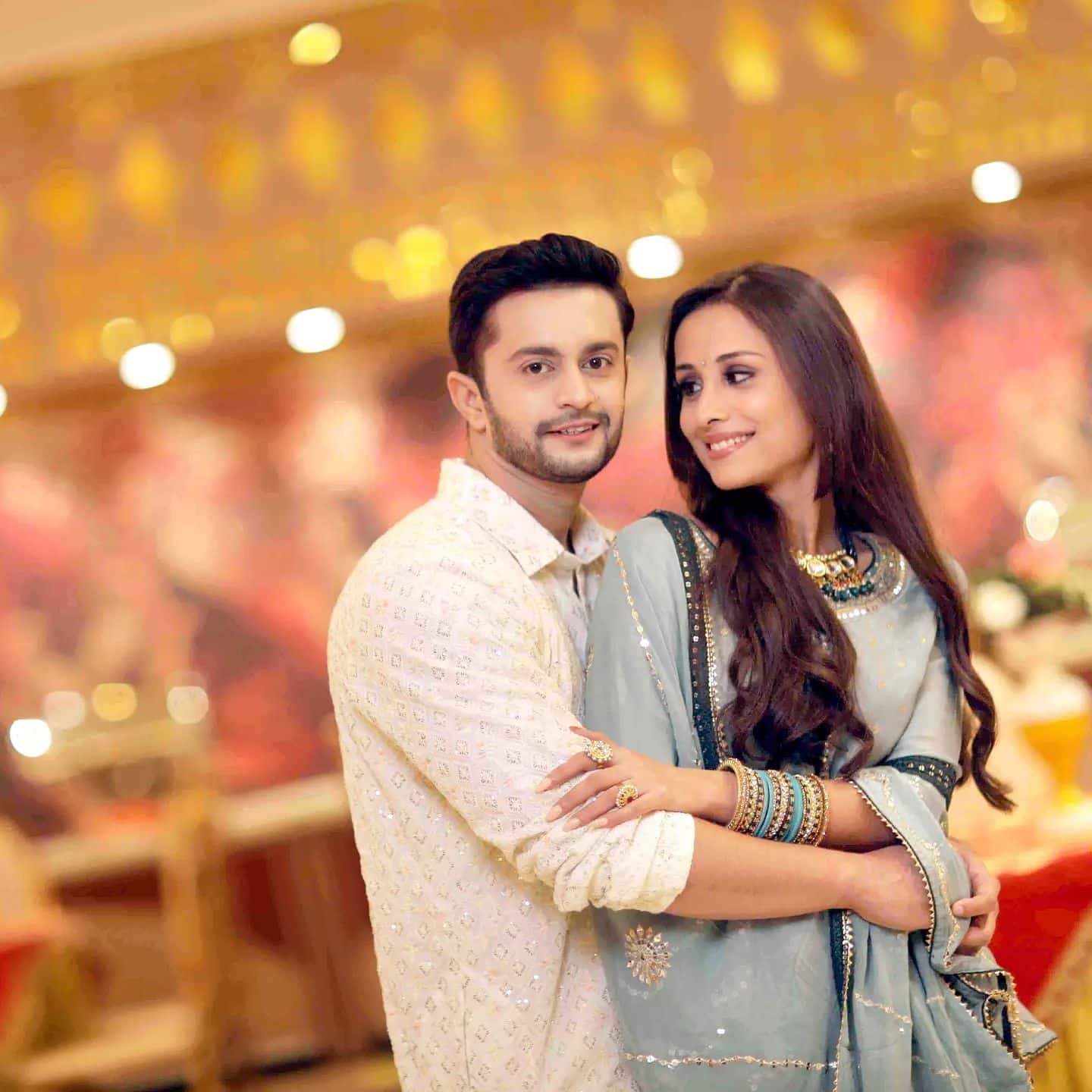 Anupriya Kapoor moved to Mumbai with her brother Vyom Kapoor when she took part in Voice of India. Her parents are separated, and she currently lives with her mother, younger brother, and grandmother. She has completed her degree in Political Science through a correspondence program at Delhi University.

Anupriya Kapoor and Varun Vijay Sharma were married on November 28, 2022. They are very happy with their married life. 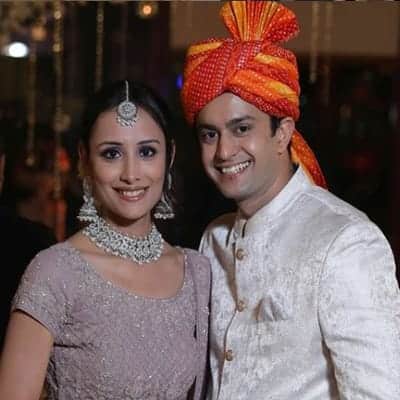