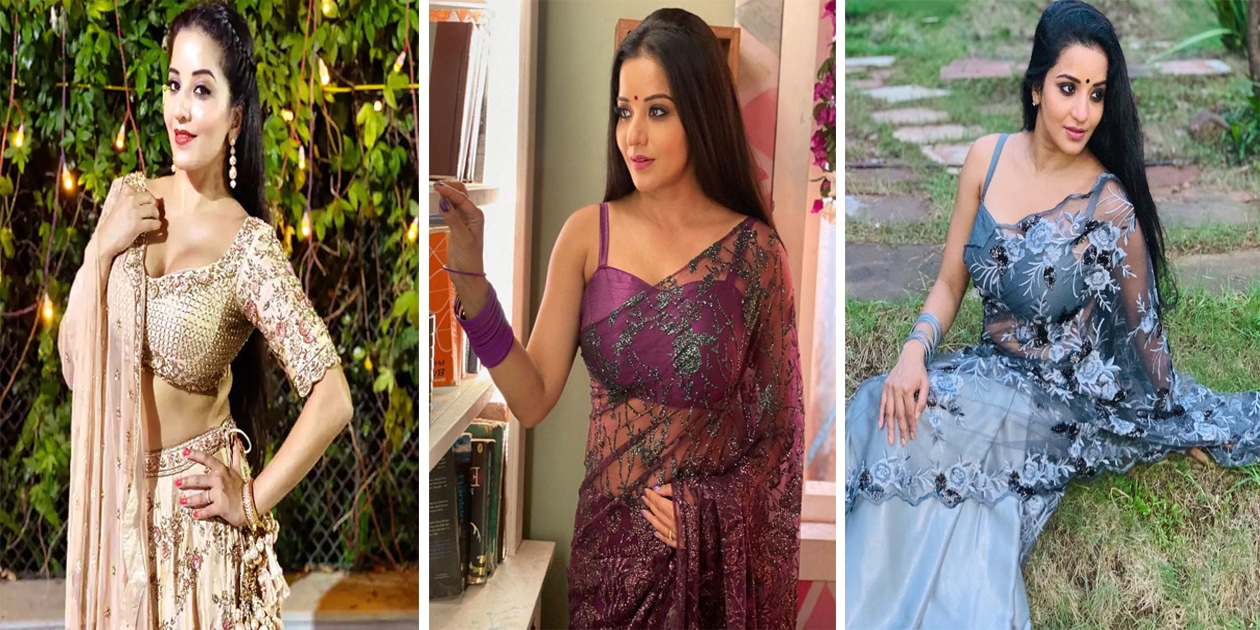 Antara Biswas | Other Name Monalisa, Age, Biography, Career, Education, Husband, Net Worth, Height and Weight. Monalisa, whose real name is Antara Biswas, is a well-known Indian actress. She primarily acts in Bhojpuri films, but has also acted in films of other languages such as Hindi, Bengali, Odia, Tamil, Kannada, and Telugu.

She gained popularity through her appearance on the Indian reality show “Bigg Boss 10” in 2016, and also for her role as Mohana Rathod in the TV show “Nazar.” Recently, from 2020 to 2021, she played the lead antagonist, Iravati Verma, in the TV show “Namak Issk Ka” on Colors TV.

Monalisa, whose birth name is Antara Biswas, was born into a Bengali Hindu family on November 21, 1982. She adopted her stage name at the suggestion of her uncle. 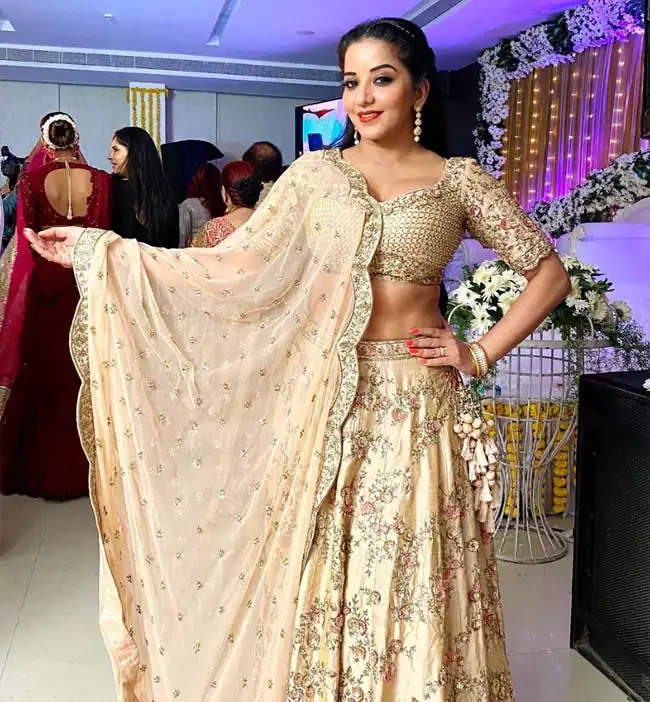 Before becoming a successful actress, Monalisa, also known as Antara Biswas, studied at Julien Day School in South Kolkata, and graduated from Ashutosh College with a BA degree in Sanskrit. She then began her career as a TV actress and model in Odia video albums. 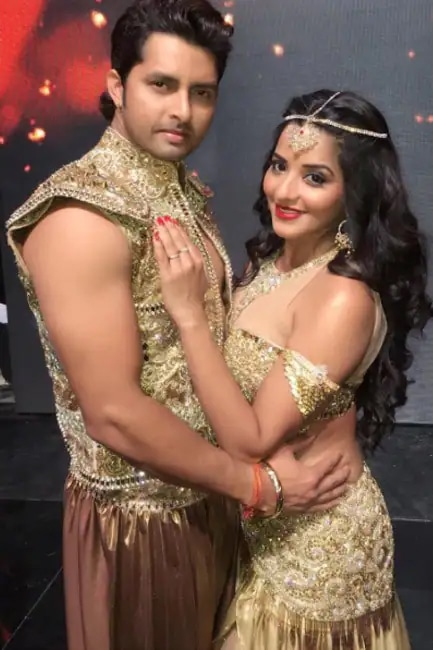 Monalisa began her career by acting in low-budget films before making her Bollywood debut in the film Blackmail, starring Ajay Devgn and Suniel Shetty. She then acted in South Indian films and gained recognition for her role in Tauba Tauba opposite Amin Gazi. She also acted in a Kannada film titled Jackpot.

In 2010, The Hindu reported that Monalisa was the most sought-after actress in the Bhojpuri film industry. In February 2022, She participated in Star Plus’ Smart Jodi with her husband Vikrant Singh Rajpoot. In December 2022, she portrayed Rama in Dangal TV’s sitcom “Favvara Chowk: Indore Ki Shaan.” 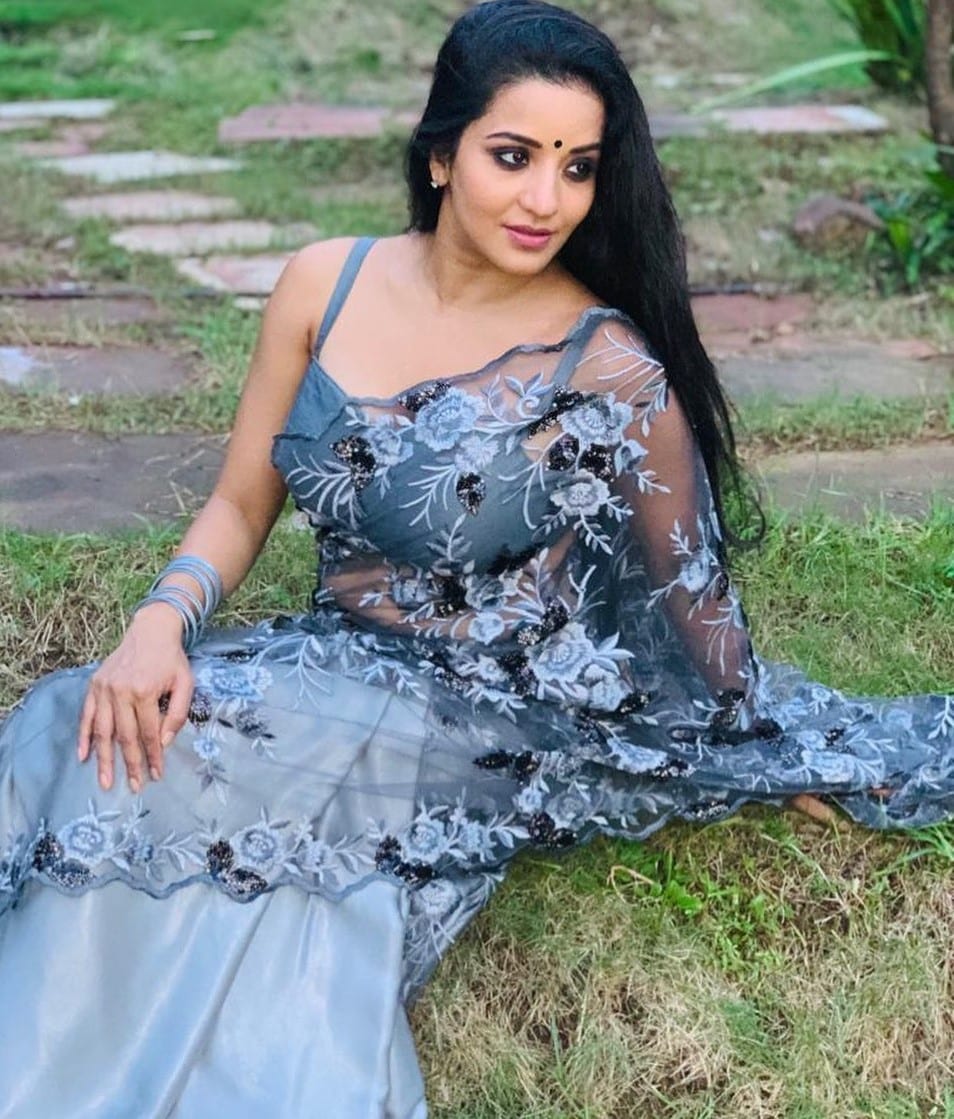