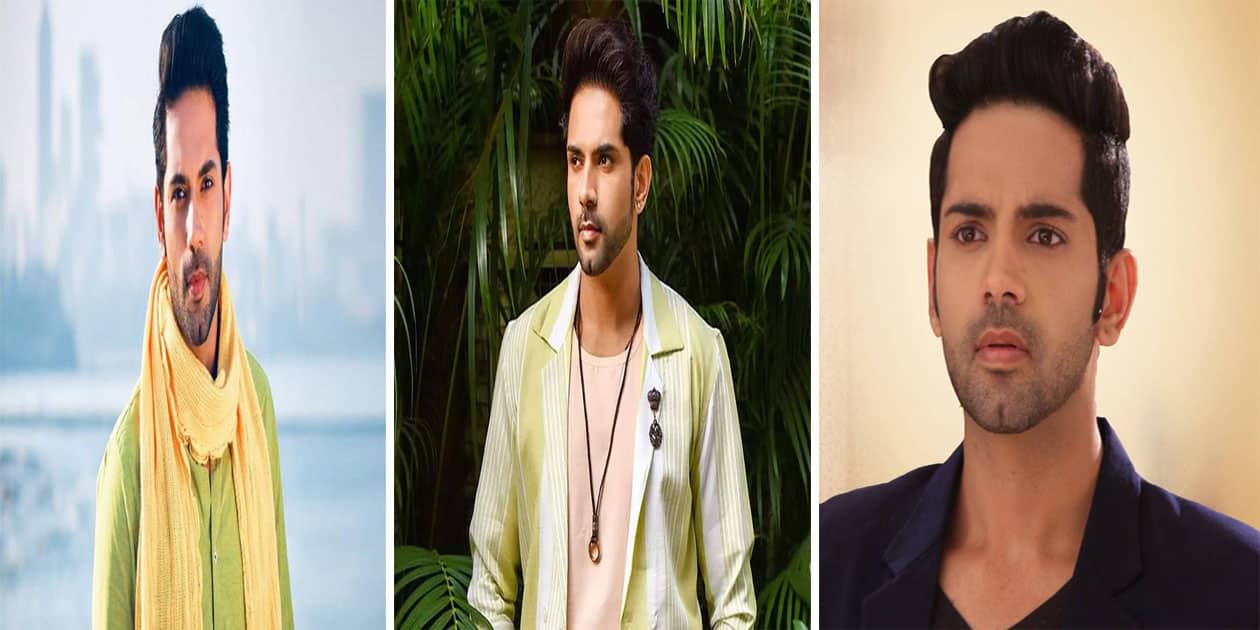 Ankit Bathla | Biography, Age, Net Worth, Career, Height, Weight and Family. Ankit Bathla is an Indian television actor who has built a career for himself by consistently delivering strong and memorable performances in various popular shows. Some of his notable works include his portrayal of Madhav in Beta Hi Chahiye, Dhruv Pandey in Thapki Pyar Ki, and Akshay Khanna in Tu Sooraj Main Saanjh, Piyaji. In addition to these, he has also appeared as Rajat in Naagin: Bhagya Ka Zehreela Khel and played the dual role of Siddhanth Sinha and Advocate Vedant Sinha in And TV’s show Ghar Ek Mandir – Kripa Agrasen Maharaj Ki. His acting skills and dedication to his craft have won him a loyal fan base and made him a respected name in the industry.

Ankit Bathla, born on October 10, 1988, is the son of Mugdha Bathla and Anil Kumar Bathla. He was born in New Delhi, India. 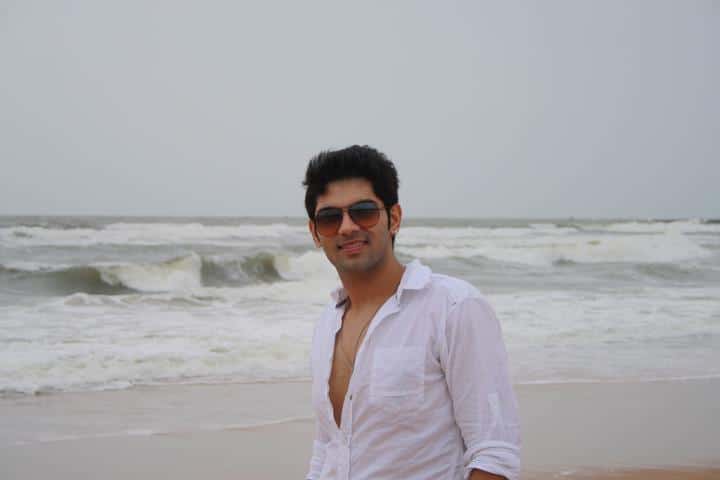 Ankit Bathla began his career as a trainer with American Express before transitioning to acting. He made his television debut on DD National in the show Sammaan Ek Adhikaar, where he played an anti-hero. He then appeared in Bhagonwali-Baante Apni Taqdeer as Abhigyan on Zee TV, followed by Mata Ki Chowki as Arjun on Sahara One and Hamari Saass Leela as Ayush, the youngest son of Leela Parekh (Apara Mehta), on Colors TV. In 2010, he played Gaurav in Hum on DD National opposite Mona Vasu. He also appeared in Haar Jeet (TV series) as Abhigyan on Imagine TV. In 2013, Ankit starred as Madhav in Beta Hi Chahiye on Big Magic, opposite Garima Tiwari. This was the first daily soap opera launched on BIG Magic by Reliance Entertainment. After Beta Hi Chahiye, Ankit played the role of Karan Khanna, the love interest of Veera (Digangana Suryavanshi), in Ek Veer Ki Ardaas…Veera on Star Plus. He also appeared in the fifth episode of Love by Chance (airing on Bindass) as Lieutenant colonel Kanishka Mehta.

In November 2014, Bathla joined the cast of Ajab Gajab Ghar Jamai (Red Dot Productions) on Big Magic, playing the role of Krishna. In March 2015, he appeared in an episode of Red Dot Productions’s show Halla Bol on Bindass. He also starred in Sony Entertainment Television’s mythological show Sankatmochan Mahabali Hanuman, which premiered on May 4, 2015. Currently, Ankit is part of the serial Thapki Pyar Ki on Colors TV, where he plays the lead role of Dhruv, the owner of a news channel. In September 2016, he hosted the Benadryl Big Golden Voice Season 4 Finale in Mumbai. In May 2017, he appeared in the Indonesian series Cinta Di Pangkuan Himalaya on antv. On March 17, 2018, he starred in the web series Love, Lust, and Confusion by VIU India, alongside Tara Alisha Berry.

Ankit Bathla’s father is Anil Kumar Bathla and his mother is Mugdha Bathla. 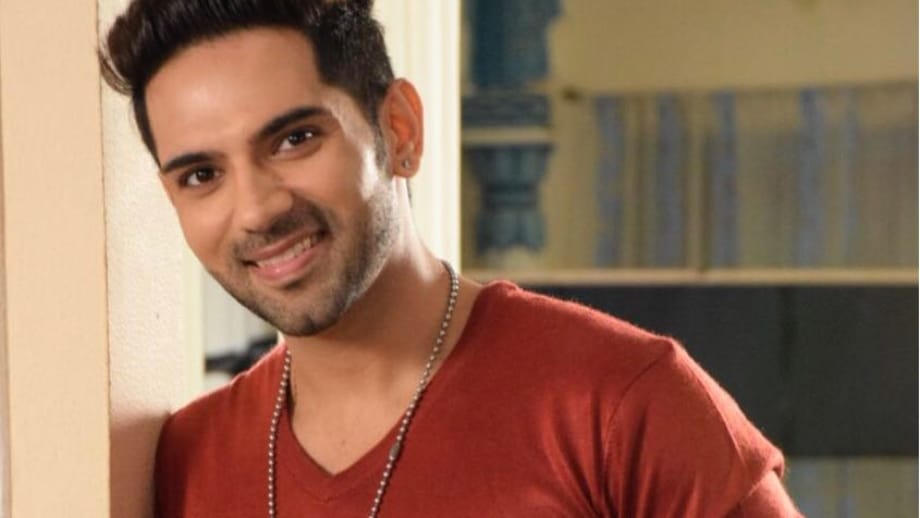