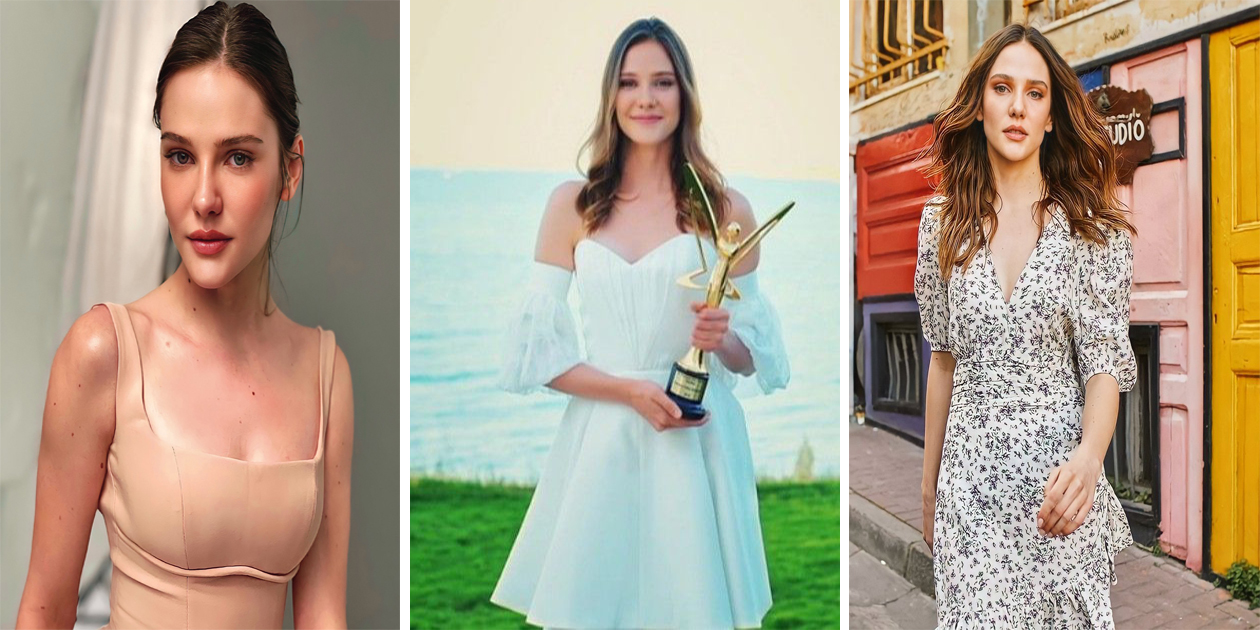 Alina Boz | Biography, Career, Net Worth, Height, Weight, Age, Education and Early Life. Alina Boz, a Russian-born Turkish actress, is renowned for her performances in the series Elimi Bırakma and Maraşlı, as well as the Netflix series Aşk 101.

Before starting her acting career, Alina Boz appeared in several commercials. She made her acting debut at the age of 15 in the 2013 series Cesur Hemşire as the character Canan. In 2014, she starred in the series Paramparça and played the role of Hazal alongside actress Nurgül Yeşilçay. In 2016, she appeared in the film Kaçma Birader, playing the character Melis Kahvaci.

The following year, she played in the film Böluk and starred in the series Sevdanın Bahçesi as Defne. In 2018, she was cast as Princess Anastasia Romanova in the series Vatanım Sensin and also played the lead role of Azra Güneş in Elimi Bırakama.

In 2018, Boz had a leading role in the Netflix original series Aşk 101, where she portrayed the character of “Eda”. In 2021, she starred as Mahur Türel opposite Burak Deniz in the television series Maraşlı. She also signed a contract for the brand Duru, receiving 1 million Turkish lira for the deal, and shot the commercial in Bursa. Simultaneously, she starred in the sequel of Aşk 101, which premiered on September 30, 2021 on Netflix.

In 2021, Alina Boz was cast in the film Bandırma Füze Kulübü, where she played the lead female role of Leyla, the story was set in the late 1950s and focused on a group of qualified students who began constructing missiles. In 2022, Boz starred in the short film Babamın Öldüğü Gün, in which she played the character of Hale, who was coping with the death of her father, with her sister Sema, portrayed by Nur Fettahoğlu. 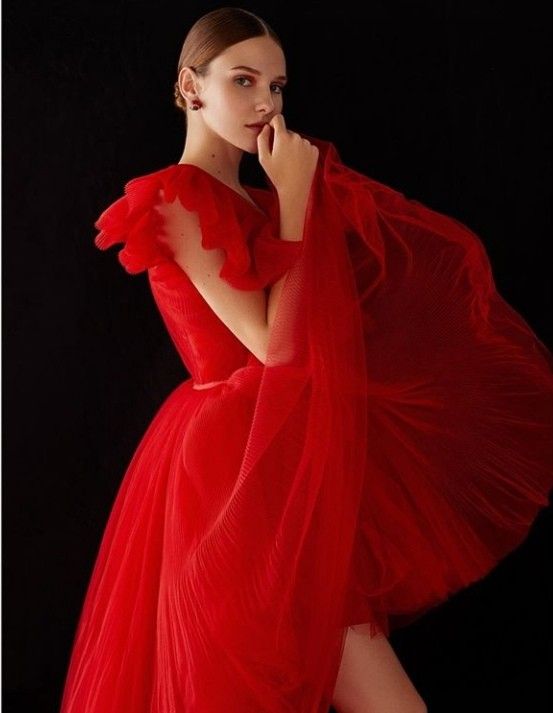 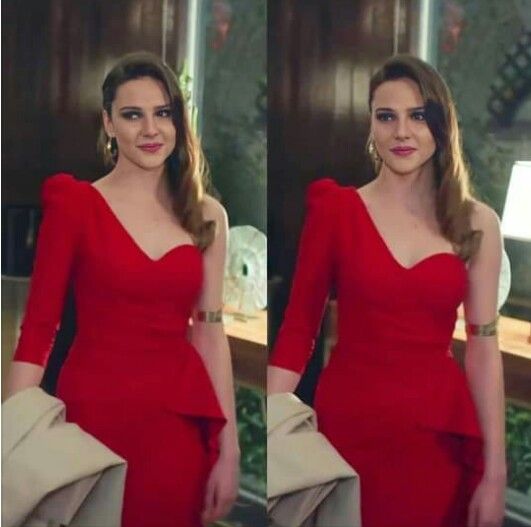 Alina Boz, born on June 14, 1998 in Moscow, Russia, is the child of a Turkish father and Russian mother. Her paternal grandparents were part of the Turkish minority in Bulgaria before they immigrated to Turkey.

At the age of seven, her family moved to Turkey as her father took on a new job. She began her dance career in dance theater and prior to her acting career, she worked as a model in commercials and magazines.

Alina Boz, who is fluent in Turkish, Russian, and English, honed her language skills in Turkey where she learned Turkish and attended primary school. She later studied at the Private Gökjet Aviation High School. 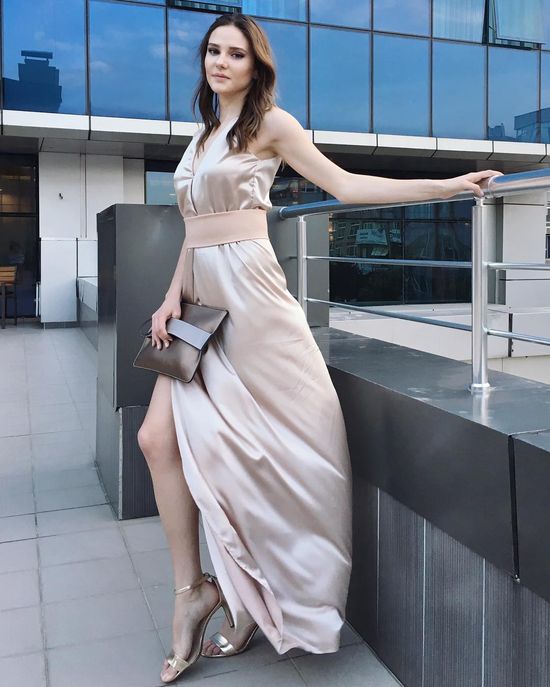