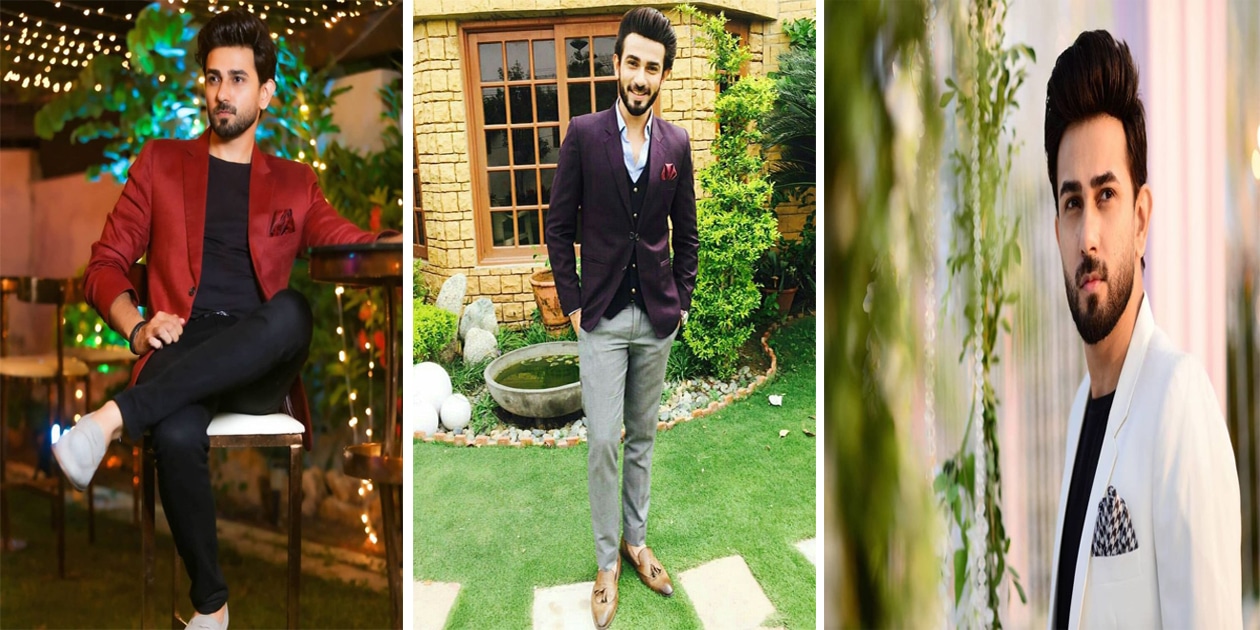 Ali Ansari | Age, Career, Biography, Family, Wife, Education, Height, Weight and Net Worth. Ali Ansari is a multi-talented individual from Pakistan who has gained recognition as an actor, model, musician, and video jockey. He is specifically trained in the art of drumming.

Ali Ansari began his career as a radio jockey on the popular show “Dude, where’s my song?” He then transitioned into modeling and made his debut as a television actor in the 2015 series, Riffat Appa Ki Bahuein.

He has gained popularity through his roles as “Saarim” in Khaani, “Arham” in Dino Ki Dulhaniya, and “Rayed” in Rang Mahal (2021). Ansari is currently starring in a leading role in Bebaak, produced by Moomal Entertainment. 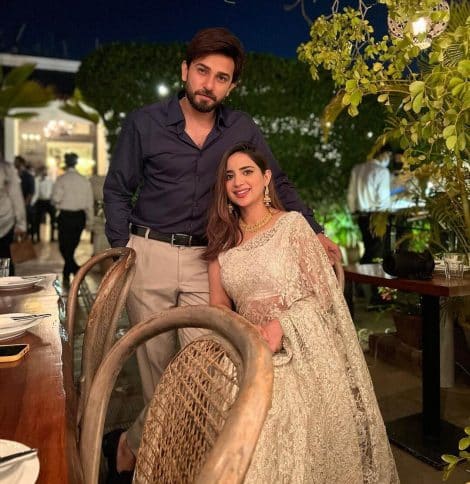 Ali Ansari resides in Lahore with his family. His sister, Maryam Ansari, is also a well-known actress and model in the industry. 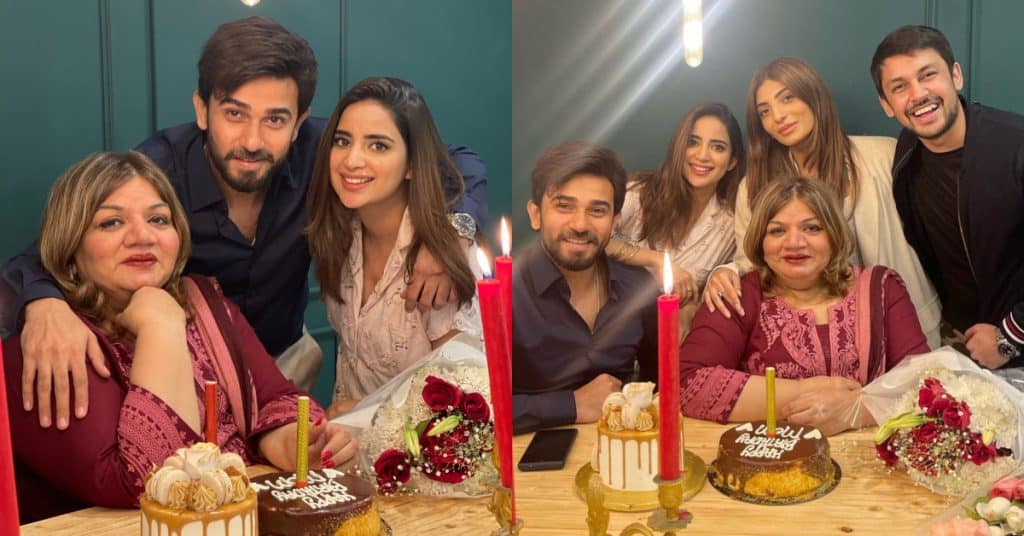 Ali Ansari was born on September 8, 1987 in Lahore. He later moved to Karachi with his family and currently resides there. 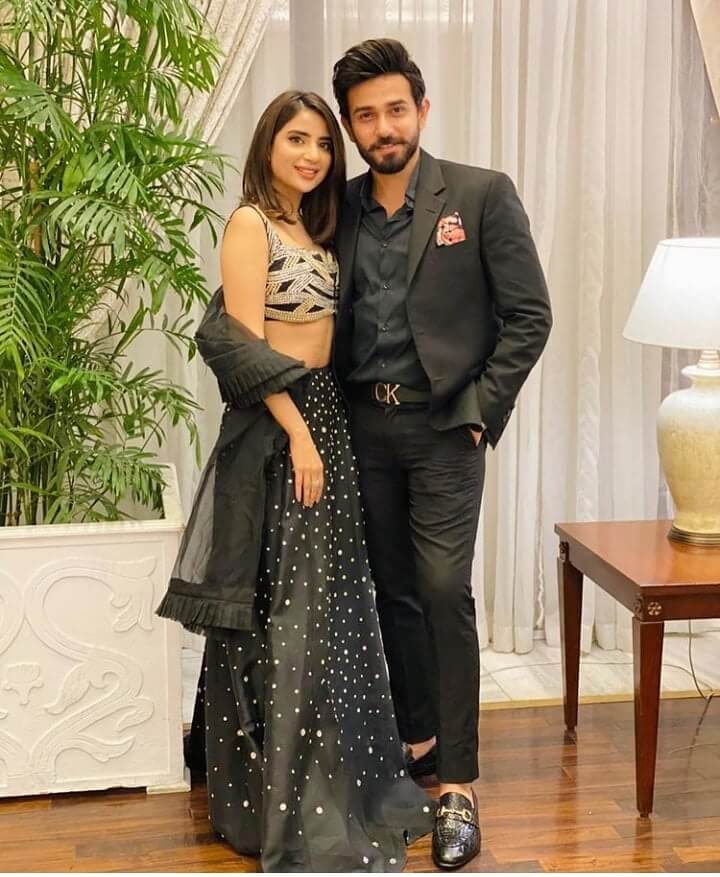 Ali Ansari holds a Bachelor’s degree in Economics and Finance. After completing his education, he began his professional career.

In 2021, Ali Ansari became engaged to Saboor Ali, a well-known Pakistani actress and the sister of Sajal Ali. The couple got married in January 2022, with many notable figures from the entertainment industry in attendance. 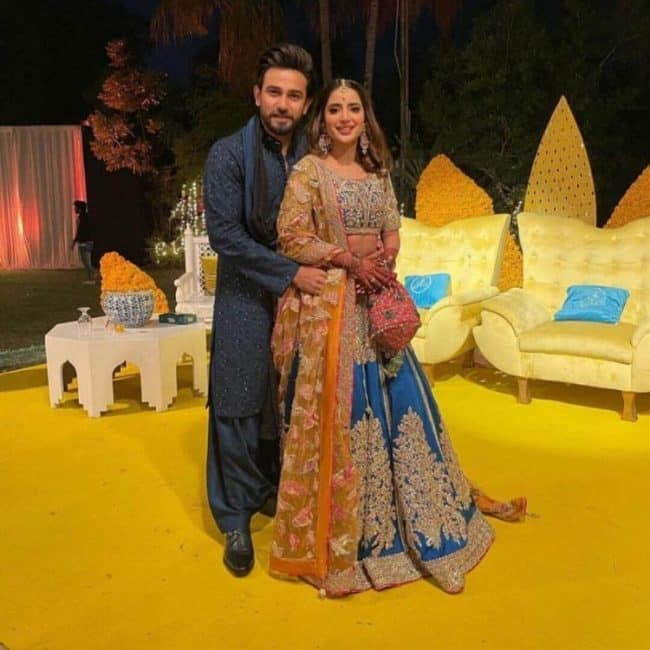