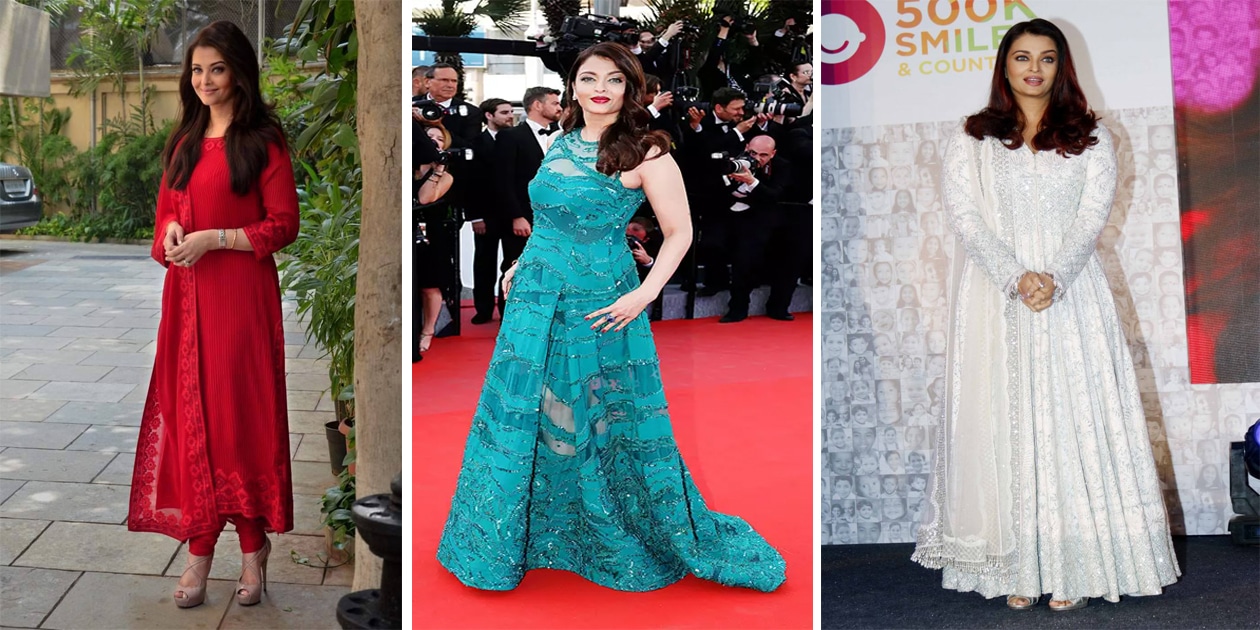 Aishwarya Rai Bachchan | Career, Biography, Age, Husband, Early Life, Height, Weight and Net Worth. Aishwarya Rai Bachchan is an actress from India who has gained fame for her roles in both Hindi and Tamil films. She won the Miss World 1994 pageant and has become one of the most well-known celebrities in India.

Aishwarya Rai has been recognized for her talent with several awards, including two Filmfare Awards, and has also been honored with the Padma Shri by the Indian government in 2009 and the Ordre des Arts et des Lettres by the French government in 2012. She is frequently referred to as “the most beautiful woman in the world” by various media outlets. 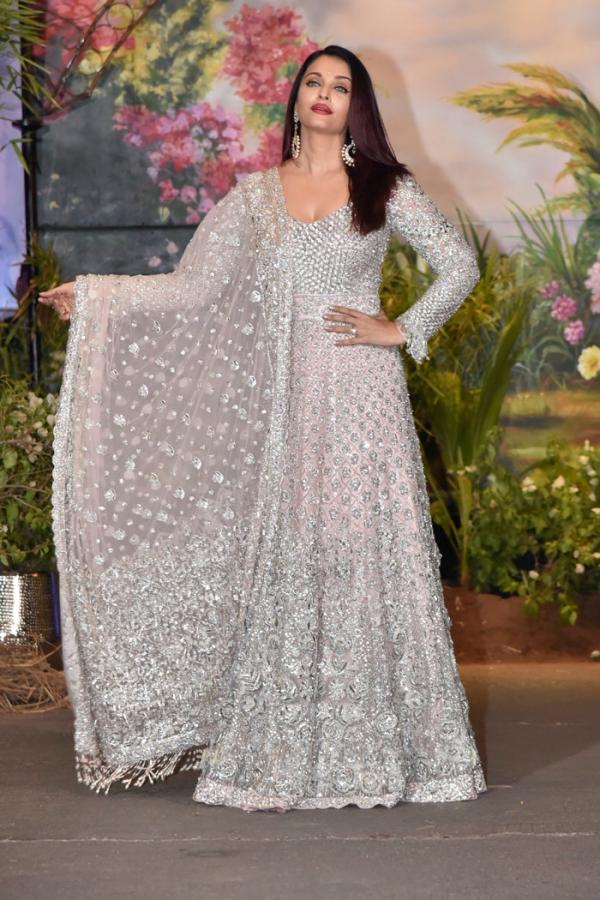 While in college, Rai took on some modeling work. After appearing in a number of television commercials, she participated in the Miss India pageant, where she placed second. She went on to win the Miss World 1994 title, which led to offers for acting roles in film. Rai made her acting debut in the Tamil film “Iruvar” directed by Mani Ratnam in 1997, and had her first Hindi film release that same year with “Aur Pyaar Ho Gaya”.

Her first major success came with the Tamil romantic drama “Jeans” in 1998, which was the most expensive Indian film at the time. She received critical acclaim and won two Filmfare Awards for Best Actress for her performances in the romantic dramas “Hum Dil De Chuke Sanam” and “Devdas”.

Throughout her career, Rai has taken on a range of roles, including a passionate artist in the Tamil romance film “Kandukondain Kandukondain”, Binodini in the Bengali film “Chokher Bali”, a depressed woman in “Raincoat”, Kiranjit Ahluwalia in the British drama film “Provoked”, and a nurse in “Guzaarish”. Some of her biggest commercial successes include the romantic drama “Mohabbatein”, the adventure film “Dhoom 2”, the drama “Guru”, the period film “Jodhaa Akbar”, the science fiction film “Enthiran”, the romantic drama “Ae Dil Hai Mushkil”, and the period film “Ponniyin Selvan: I”.

In 2007, Rai married actor Abhishek Bachchan and the couple has one daughter. In addition to her acting work, Rai has also served as a brand ambassador for various charities and campaigns and is a Goodwill Ambassador for the Joint United Nations Programme on AIDS (UNAIDS). In 2003, she became the first Indian actress to serve on the jury at the Cannes Film Festival. 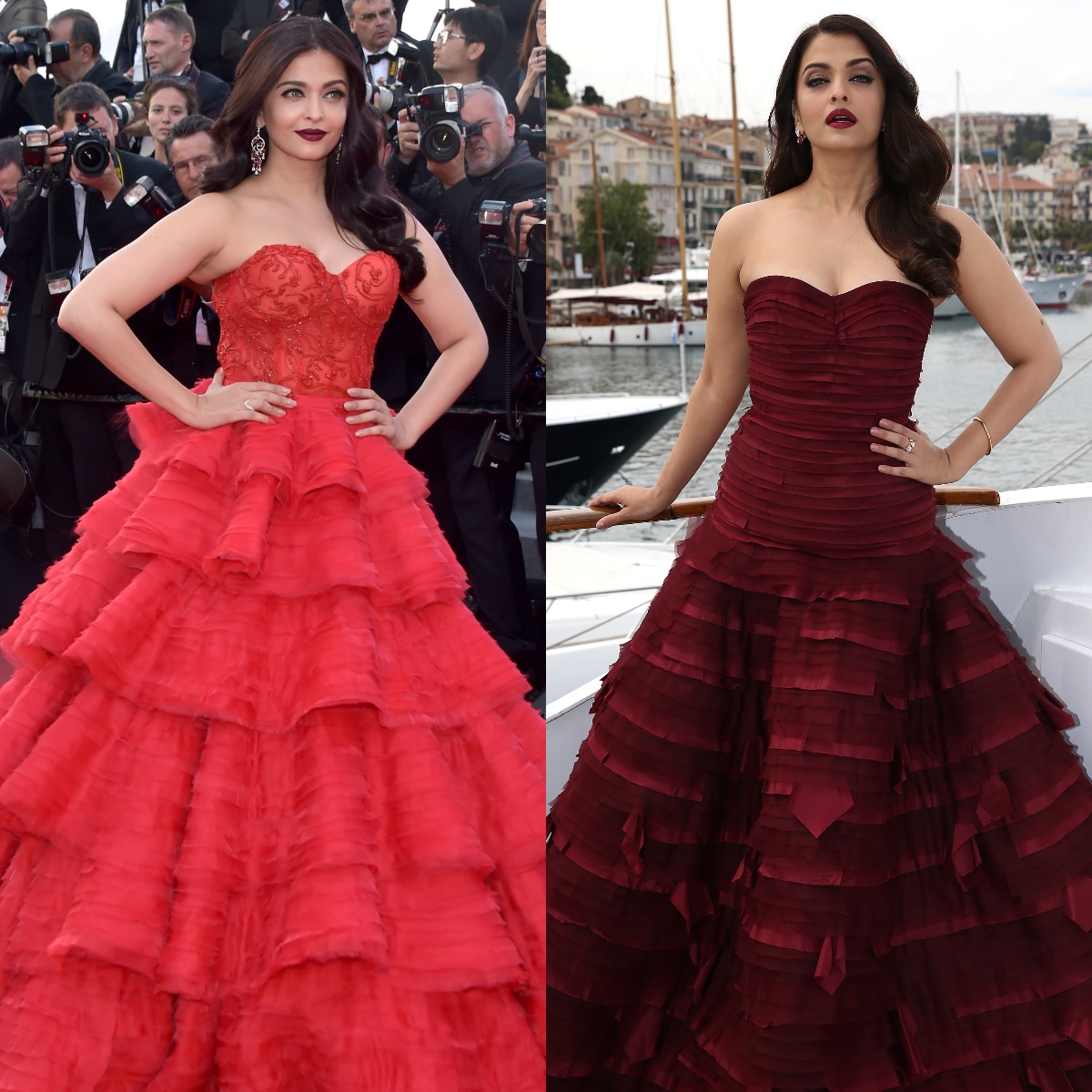 Aishwarya Rai Bachchan was born on November 1, 1973 in Mangalore, Karnataka, India to a Tulu-speaking Bunt family. 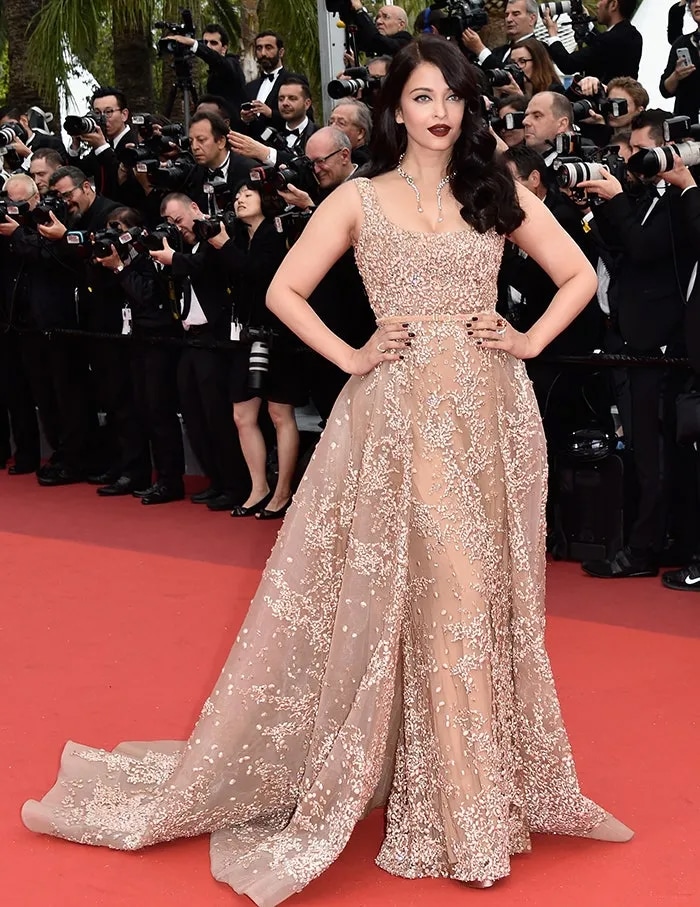 Aishwarya Rai Bachchan was born into a family with her father, Krishnaraj, who was a biologist in the army, and her mother, Vrinda, who is a homemaker. She has an older brother, Aditya Rai, who works as an engineer in the merchant navy. The family moved to Mumbai, where Rai attended Arya Vidya Mandir High School. She later studied at Jai Hind College for a year and then transferred to DG Ruparel College in Matunga, where she excelled with a score of 90% on her HSC exams.

In her teenage years, Rai trained in classical dance and music for five years. Her favorite subject was zoology and she initially thought about pursuing a career in medicine. She later enrolled in the Rachana Sansad Academy of Architecture with plans to become an architect, but eventually gave up her education to focus on modeling. Rai’s film “Dil Ka Rishta” (2003) was co-produced by her brother and co-written by her mother. Krishnaraj passed away on March 18, 2017. 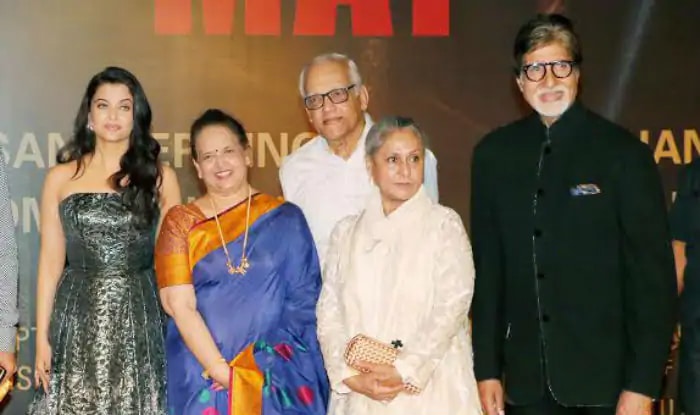 Aishwarya Rai Bachchan is a Hindu and is deeply religious. She gained significant international attention when she and her husband, Abhishek Bachchan, attended the Cannes Film Festival and appeared on “The Oprah Winfrey Show” in September 2009. The couple was described as being more famous than Brangelina. On November 16, 2011, Aishwarya Rai gave birth to a daughter, Aaradhya. 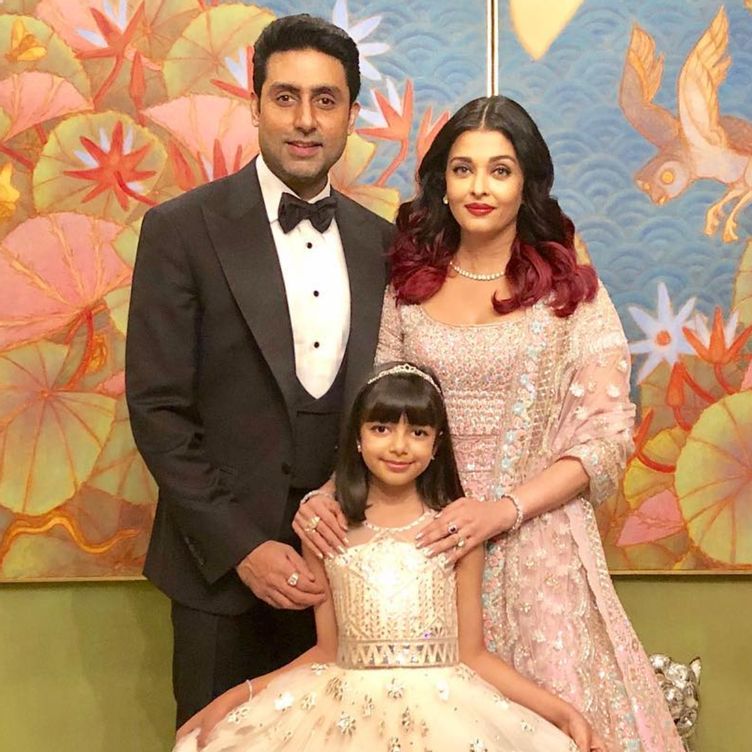