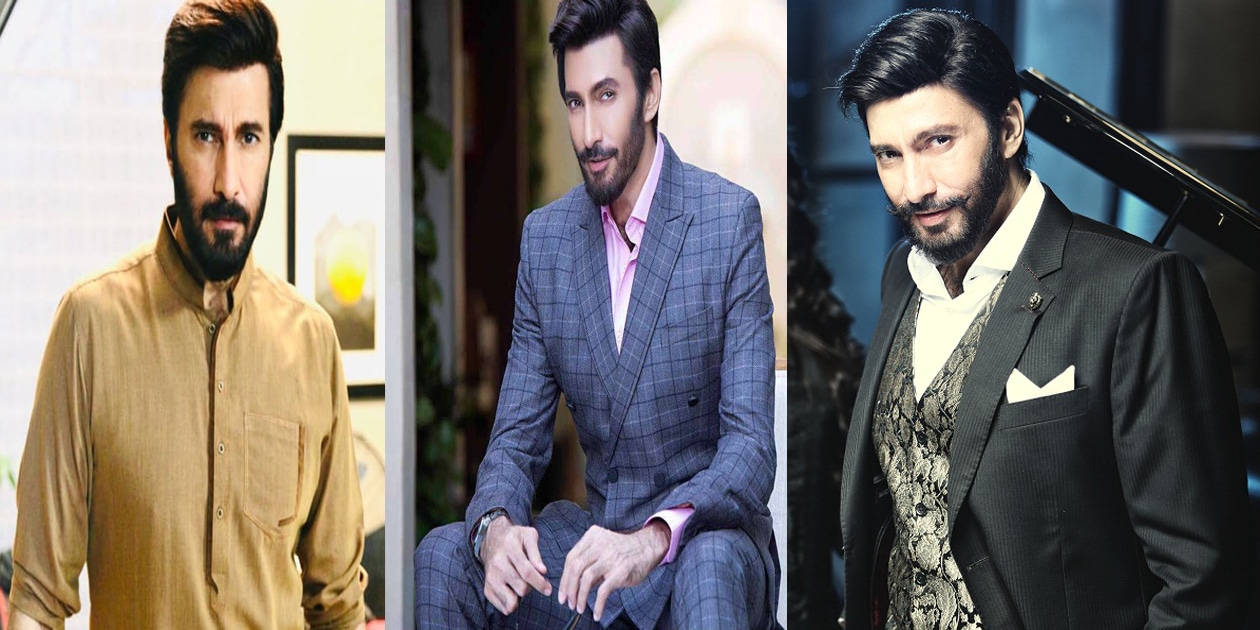 Aijaz Aslam is an outstanding Pakistani actor, producer, model, entrepreneur, and designer who is incomparable and unstoppable. The years he has devoted to the industry are worthy of applause and memorable for life. This article contains detailed information about him, including Aijaz Aslam’s Biography and Aijaz Aslam’s drama.

Aijaz is an evergreen Pakistani actor-model and fashion designer who has ruled the television screens since the 1990s and is considered one of the dazzling assets of the show business. With his barrage of performances over the years, he will never go unnoticed or overlooked. He Knows how to use powerful performances to catch everyone’s attention. Known as one of the healthiest actors in the business, he is the father of a son and a daughter.

He was born on 3rd October 1972 in Gujarat, but his childhood was lived in Waah Cantt. He currently lives in Karachi.

Aijaz Aslam’s debut feature is considered one of the most famous serial entries. He made his small screen debut in Kashkol in 1993 with Talat Hussain Tahira Wasti and Syed Kamal. After that, he was part of many positive and negative series. After this, in 2003, her character Rameez was very prominent in the serial mehndi. He won the best actor award for his outstanding performance in the series “Cheekh.”

Aijaz Aslam is married to Sabeen Aslam, and the couple has a beautiful young daughter named Misha Aslam.

He holds a degree in Fashion Design from London.