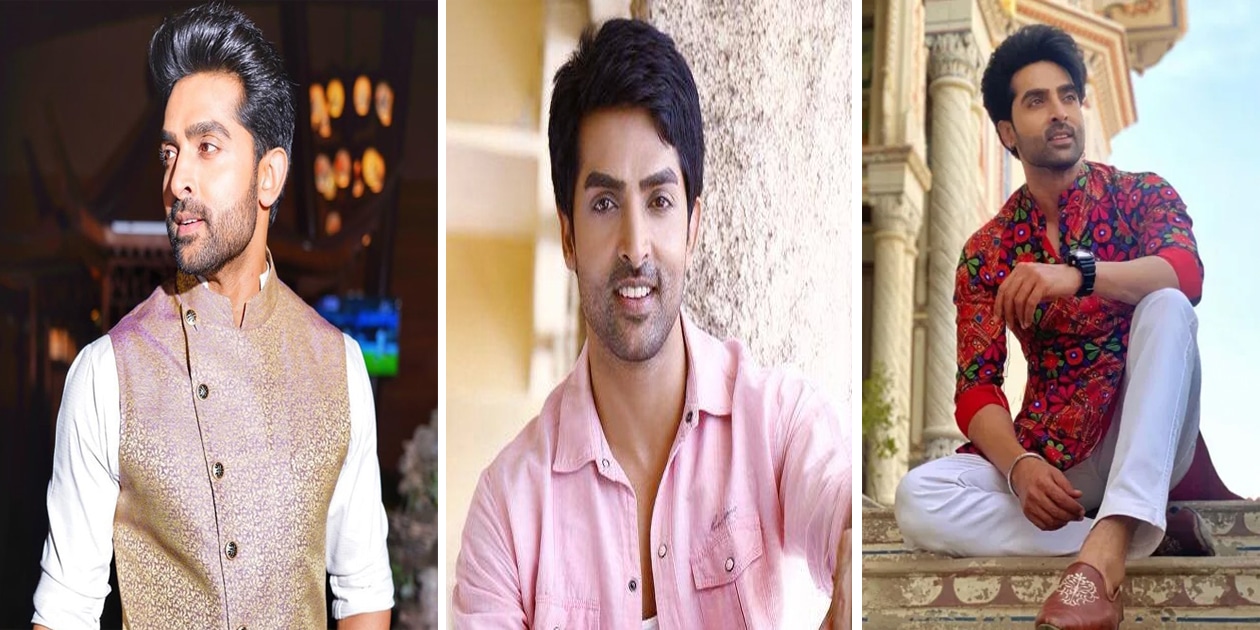 Adhvik Mahajan | Wife, Career, Education, Height, Weight, Age, Biography and Net Worth. Adhvik Mahajan is a successful actor and model hailing from Jalandhar, Punjab in India. He has gained recognition in the Bollywood and Tollywood industries and has appeared in a range of TV series and films in various languages including Telugu, Malayalam, Tamil, and Hindi.

Adhvik Mahajan is a well-known actor in the film and television industry. He has appeared in several movies, including Contract, Oosaravelli, Love Exchange, LuvUTurn, and Laxmii. In 2013, he made his television debut as the lead role of Sohum in the series Bani-Ishq Da Kalma. Since then, he has worked on various other television series such as Laado-2, Naagin, Jamai Raja, Meri Durga, Teri Meri Ikk Jindri, Divya Drishti, and Bani. 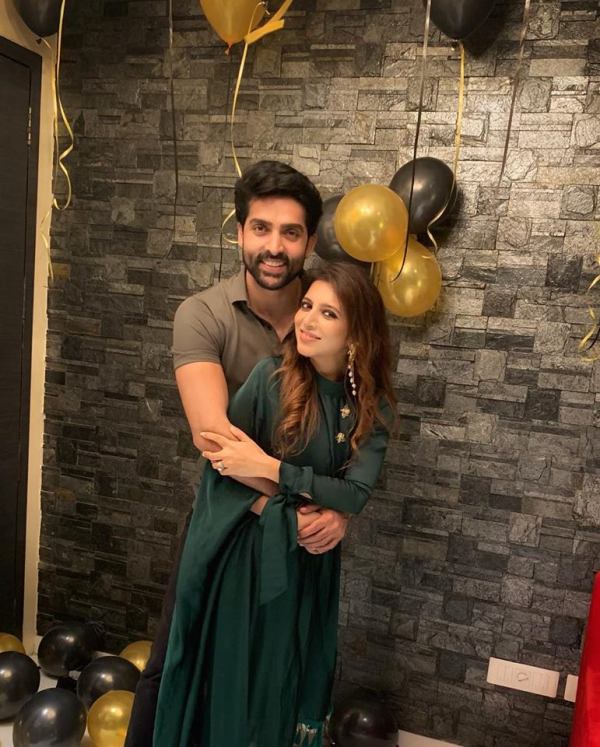 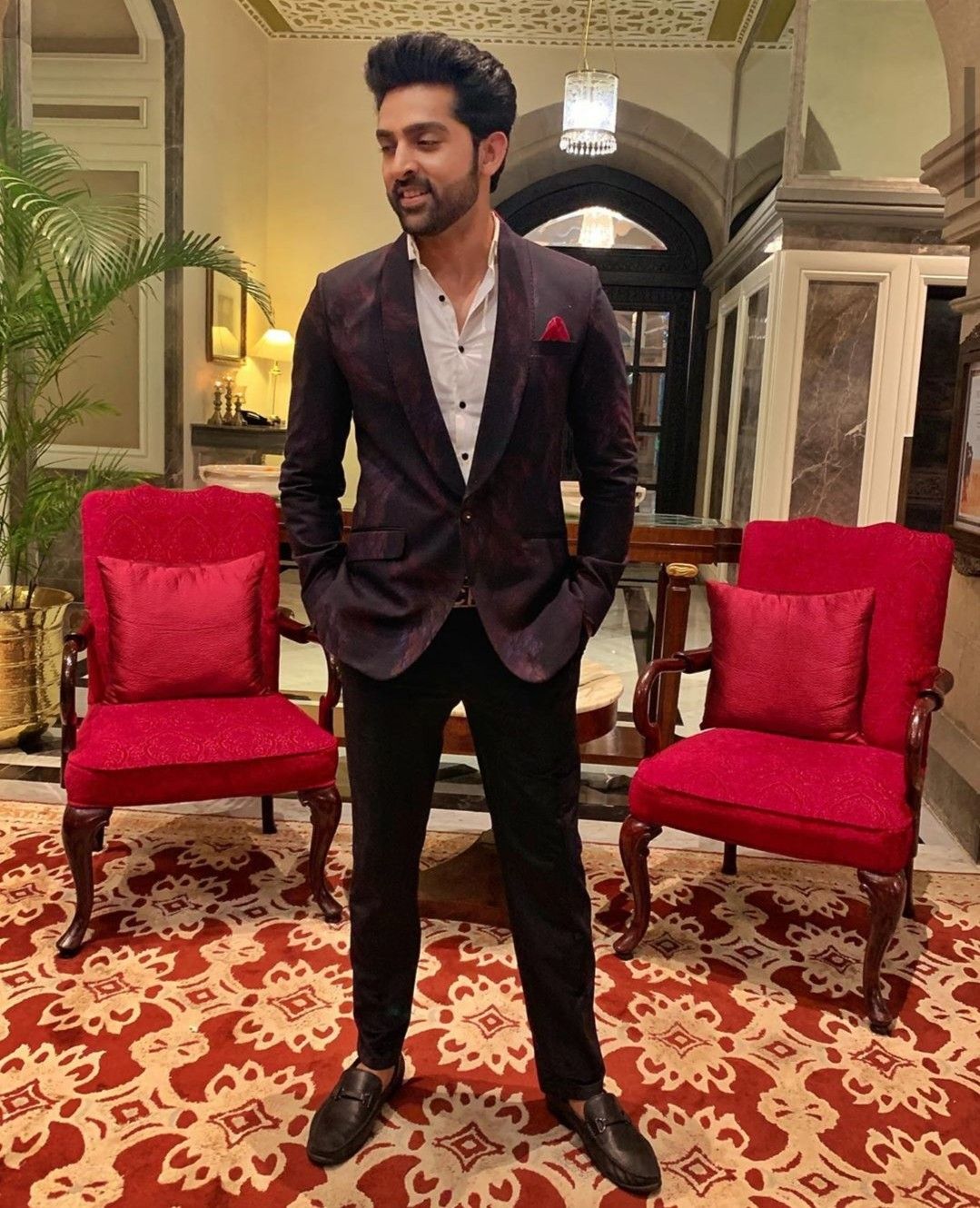 On October 12, 2013, Adhvik Mahajan married Neha, a makeup artist and celebrity stylist. Neha is the owner and operator of NAM Makeovers, a company that provides makeup, styling, and bridal makeover services for celebrities. 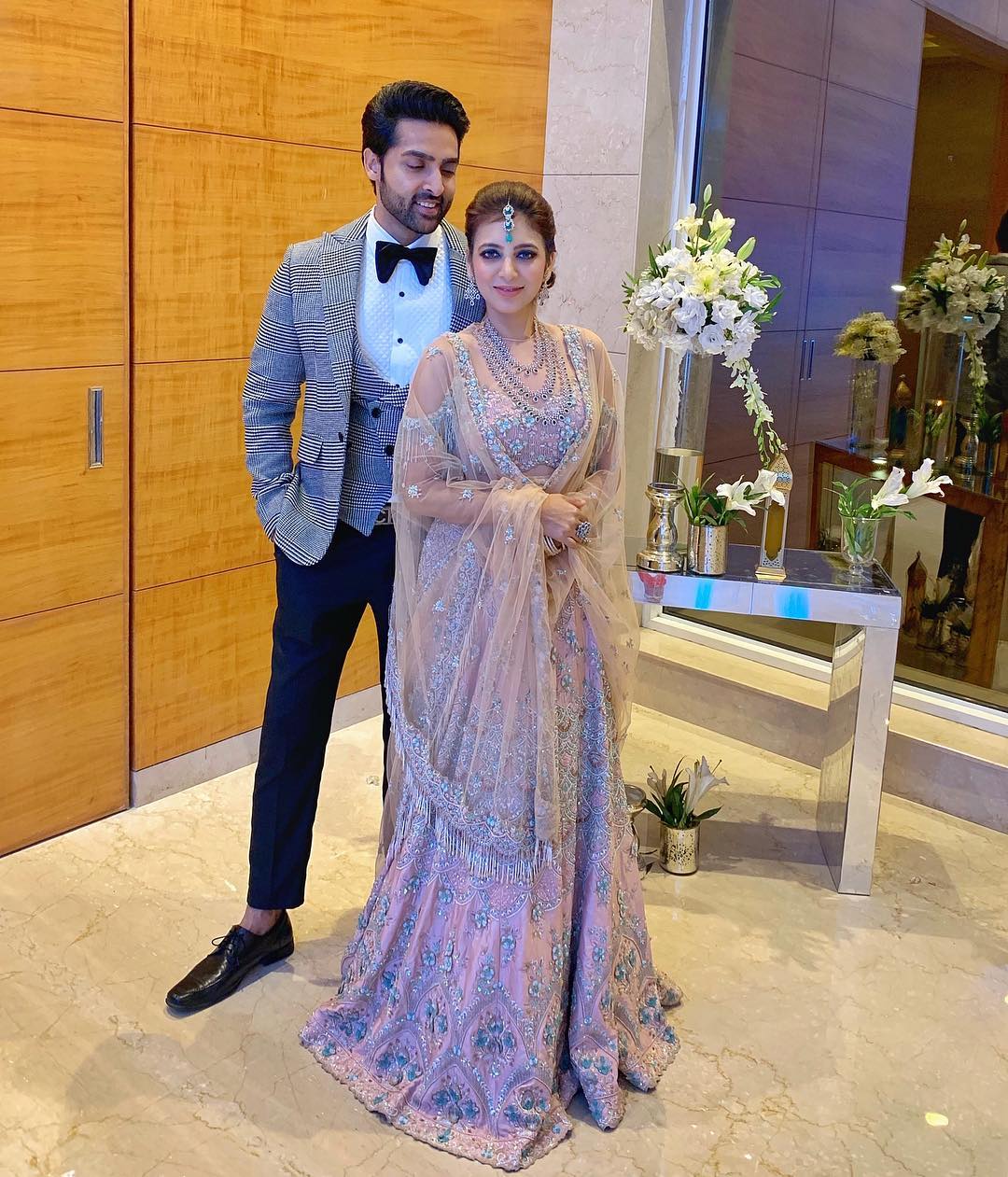