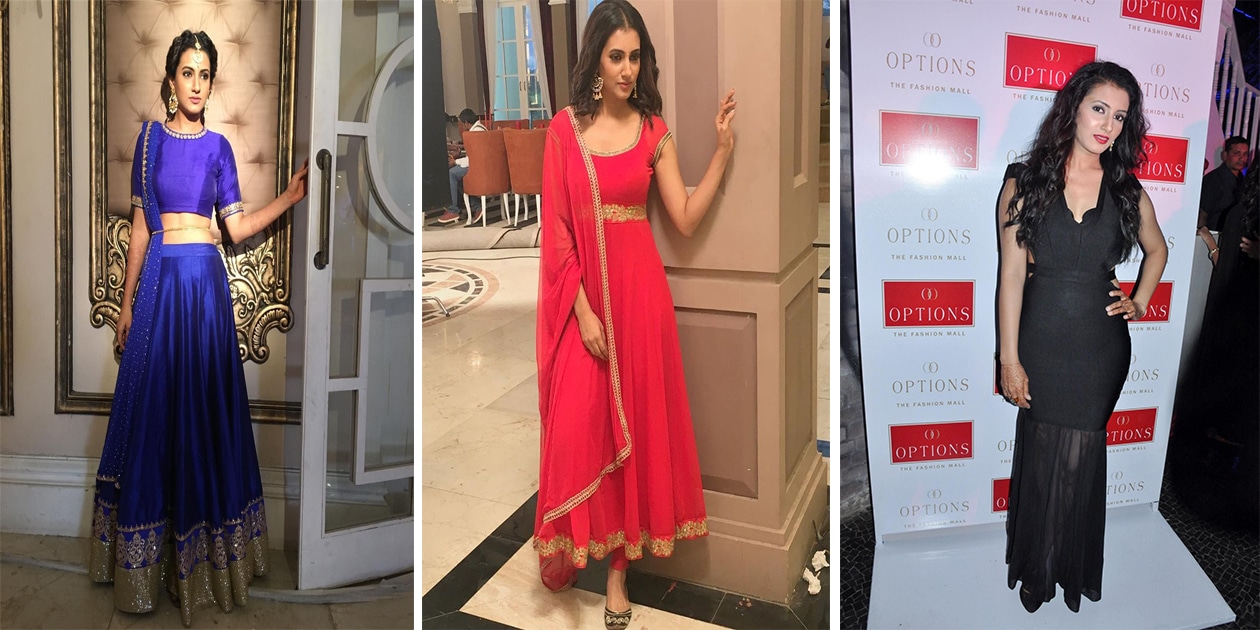 Additi Gupta was born in Bhopal, Madhya Pradesh on 21 April 1988 to Ved Prakash and Kavita Gupta. She has a sister named Megha Gupta, who is also an actress in the television industry. 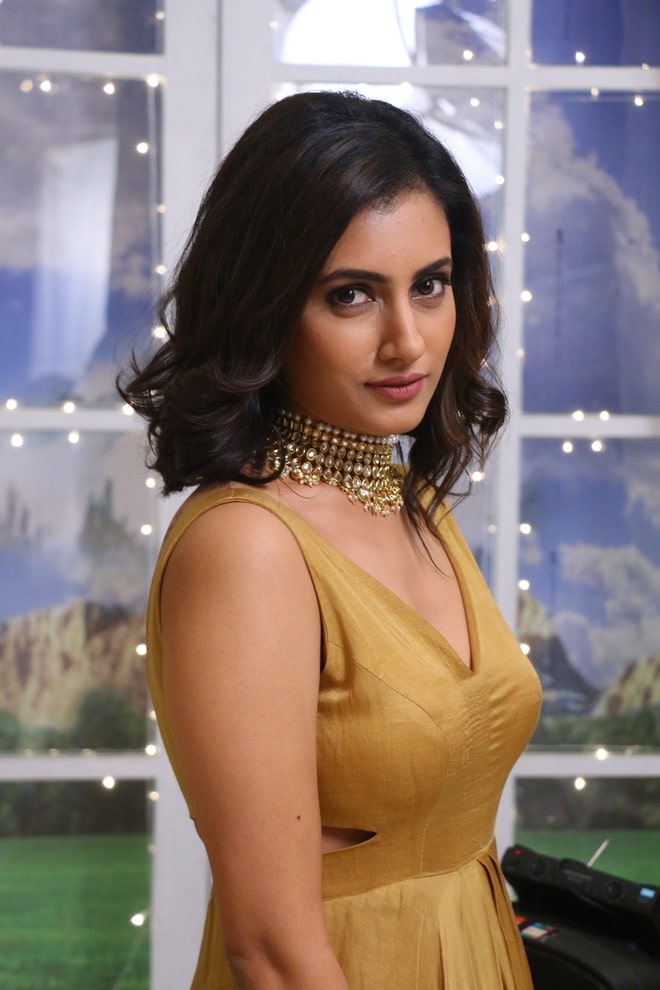 Additi Gupta’s first television role was as Heer Maan in Ekta Kapoor’s production Kis Desh Mein Hai Meraa Dil. She received a nomination for the Indian Telly Award for Best Actress in a Lead Role for her performance in the show, which went off the air in 2010. After Kis Desh Mein Hai Meraa Dil, Gupta participated in Zara Nachke Dikha, where her team won and she was well received.

In 2014, she was cast in the negative role of Khan Begum in the daily TV soap Qubool Hai on Zee TV, which wrapped up in January 2016. In October 2016, Gupta was cast as Sanjana Singhal in the Star Plus drama Pardes Mein Hai Meraa Dil, inspired by the 1997 film of the same name. However, she left the show after five months due to creative differences. She then joined the cast of Ishqbaaaz as Ragini Sparsh Malhotra, alongside Ankit Raaj.

In November 2018, Gupta starred opposite Gautam Rode as the female lead Archana in Star Bharat’s Kaal Bhairav Rahasya 2. More recently, from 2021 to 2022, she portrayed Dr. Deepika Sinha Sardesai in Dhadkan Zindaggi Kii, for which she received praise for her performance. 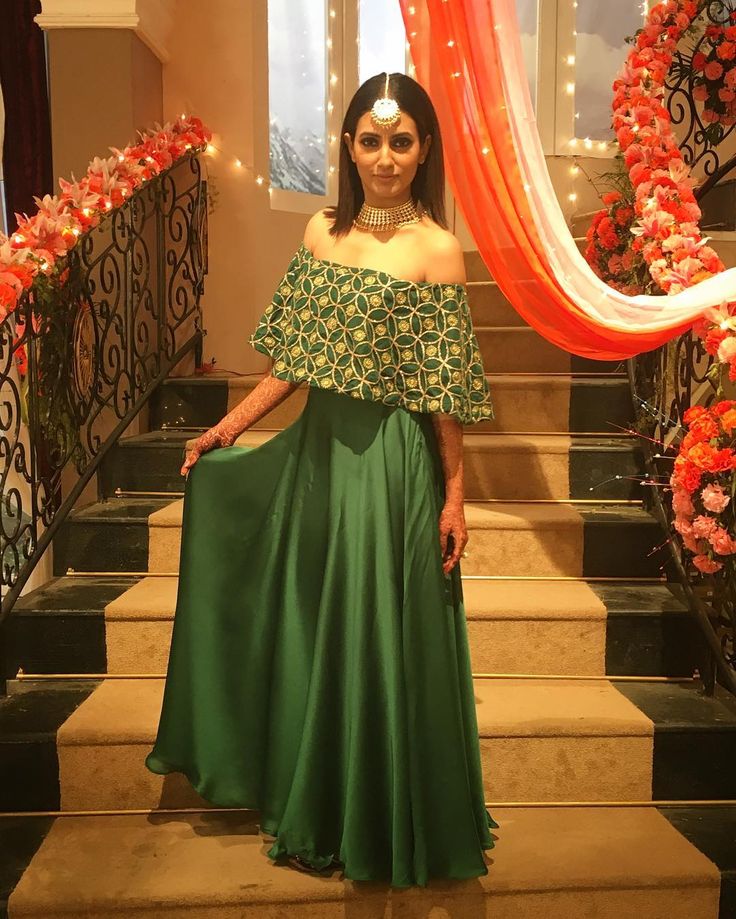 In September 2018, Additi Gupta got engaged to her boyfriend, businessman Kabir Chopra. The couple tied the knot in Mumbai in October of that year. 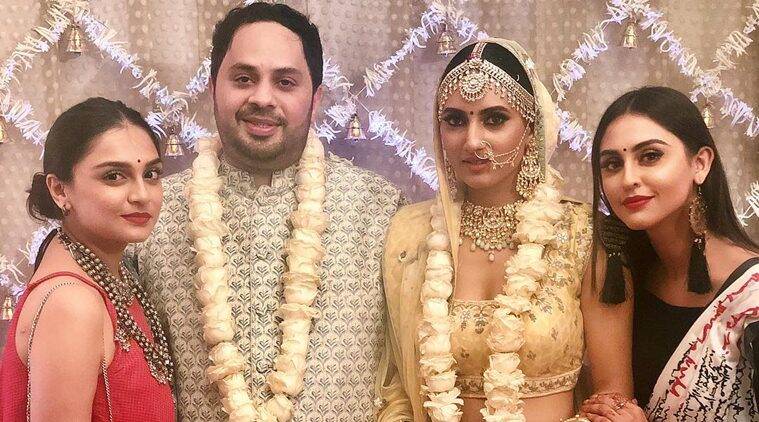