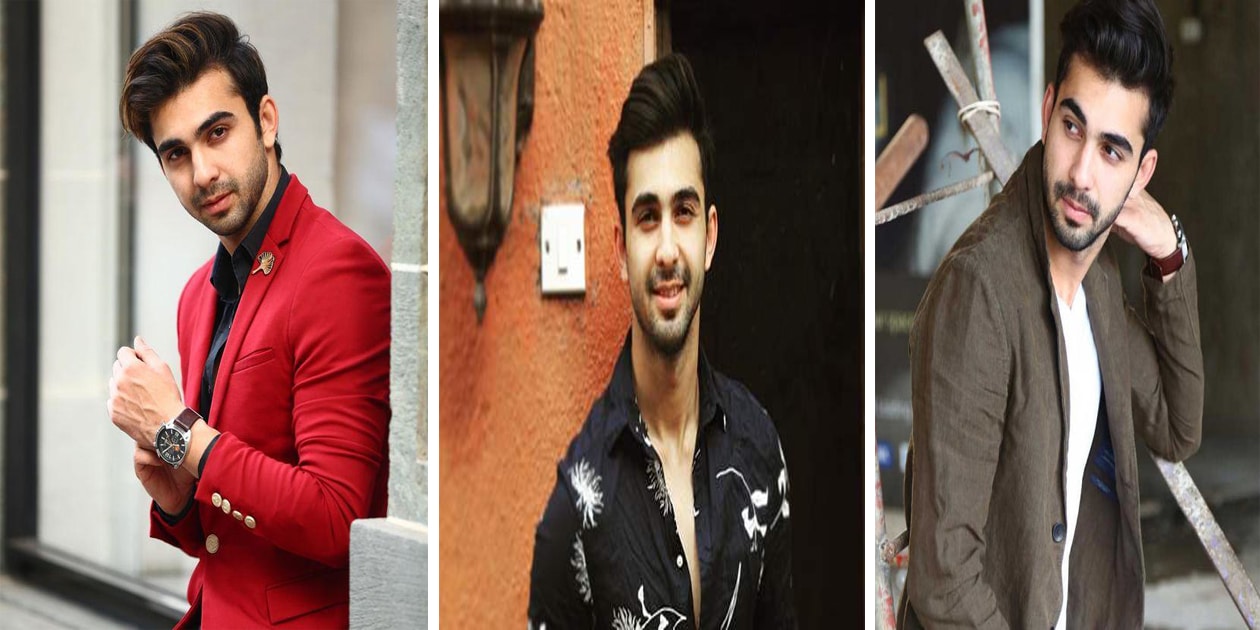 Abhishek Verma | Biography, Career, Net Worth, Age, Height, Weight, Education and Family. Abhishek Verma is an actor who has gained fame in the Indian television industry. He is known for his work in the small screen industry.

In order to further his career in the television industry, Abhishek Verma moved to Mumbai. He made his television debut in the serial “Million Dollar Girl,” which aired on Channel V. After this initial project, he had a difficult time finding work in the industry.

However, after months of waiting, he landed his biggest role to date in the serial “Yeh Hai Mohabbatein,” which brought him widespread popularity and established him as a talented young actor. Despite his challenges, he continues to work hard to maintain his position in the industry. 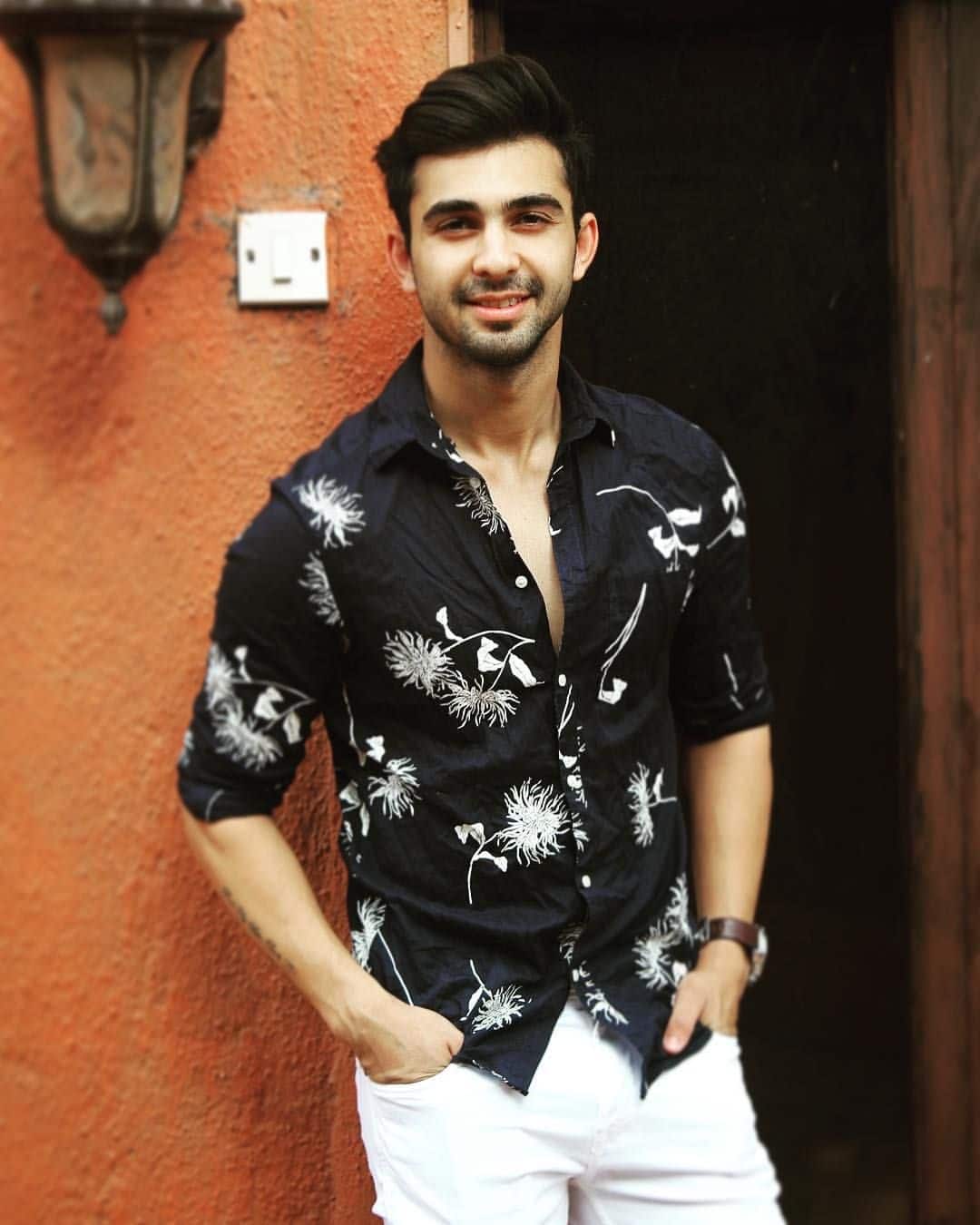 Abhishek Verma received his education at DAV Senior Secondary School and Guru Nanak Public School, both located in Chandigarh. He later graduated with a degree in acting from the Asian Academy of Film & Television in Noida, Uttar Pradesh.

Abhishek Verma was born into a middle class family in Chandigarh, India. His parents are Shrikant Verma and Veena Verma, and he has an older sister named Aanchal Dev Verma and a younger brother named Abhay Verma.

The actor has a close relationship with his family, particularly his mother, who he credits with motivating him to pursue a career in acting. He values her support and dedication greatly. 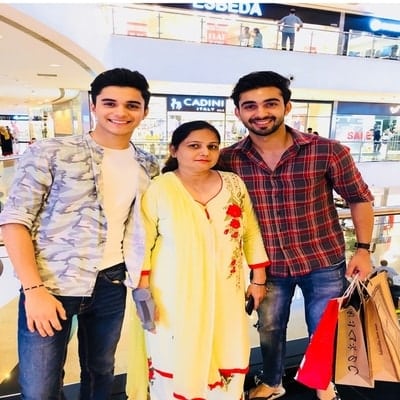