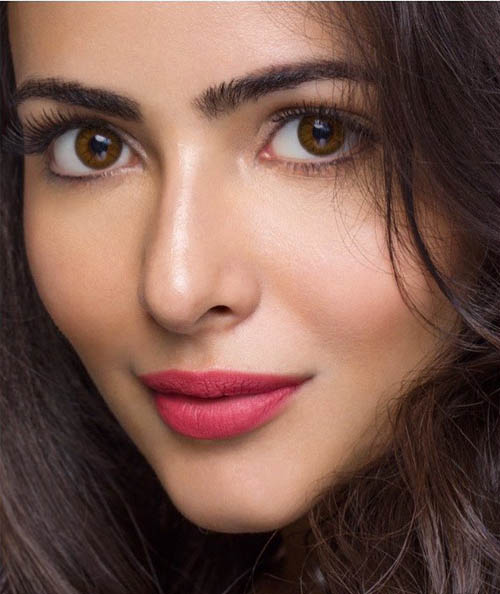 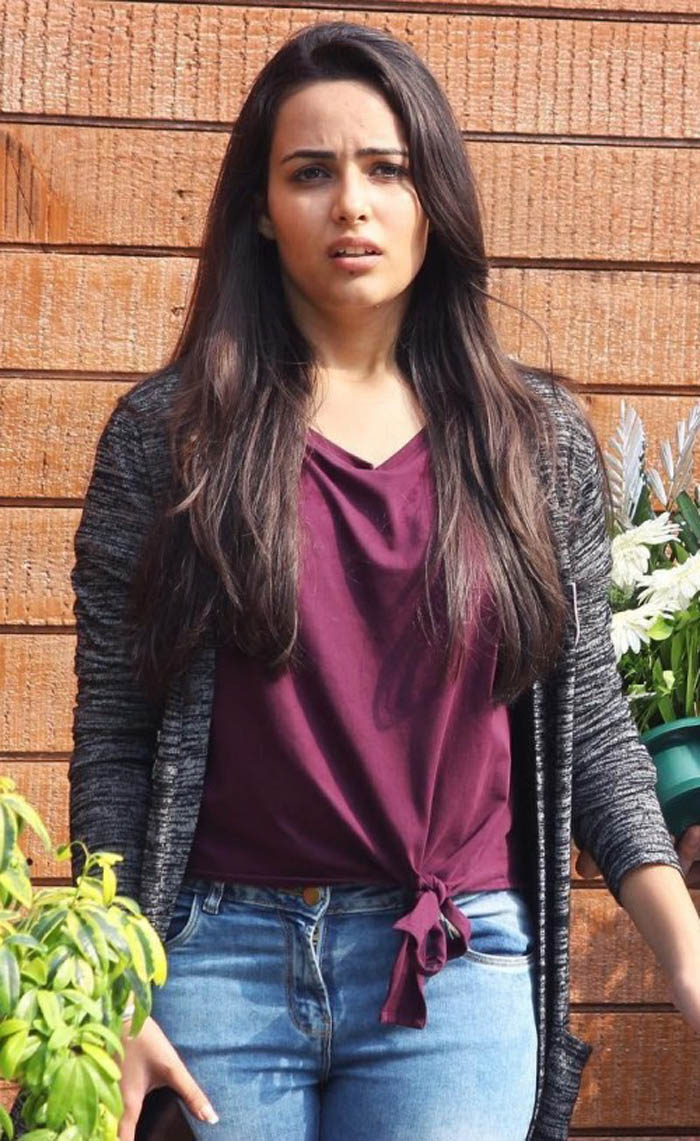 Aanchal Munjal is a youthful talented Indian film and TV actress.  And, she is working in both Hindi and Tamil movies. She was born on 17 April 1998 in Hisar, India. Aanchal Munjal age is 24 years . She is well known for her role in Ghayal Once Again (2016) and Sei (2018).

Munjal began acting as a kid. Munjal’s first TV role was as Sameera in Dhoom Machao Dhoom in 2008. Her advancement performance was in 2010’s We Are Family, founded on the 1998 Hollywood film Stepmom. That equivalent year, she showed up as Chunni in Ghost Bana Dost and Muniya S. Yadav in Hindi film Aarakshan. She showed up in Bade Acche Lagte Hain for the 2013 season.