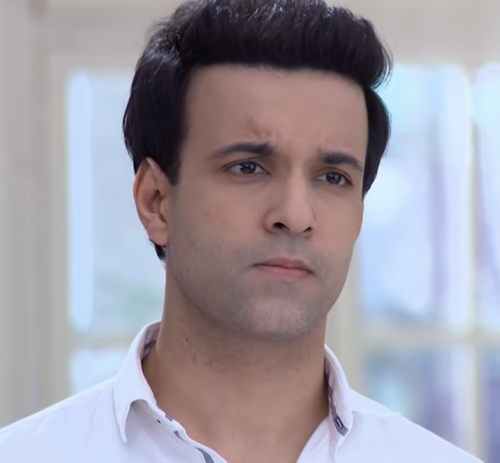 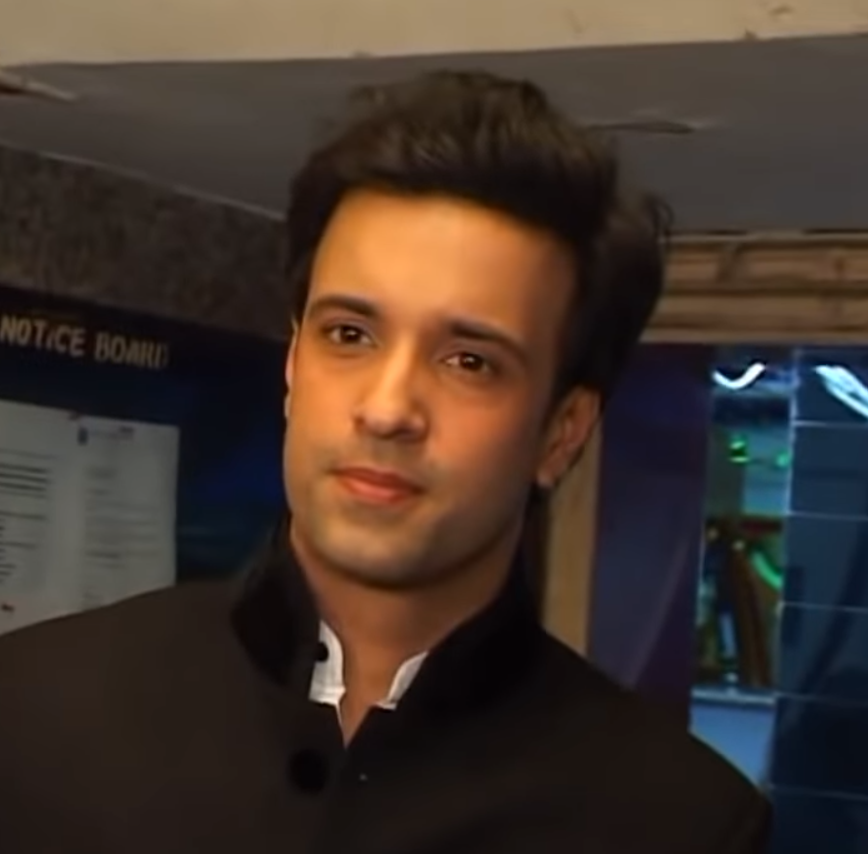 Aamir Ali Malik is a well-known Indian TV on-screen actor and model. He was born on 01 September 1977 in Mumbai, Maharashtra, India. Presently, his date of birth is [dob]. He is well known for his best role in Anjaan (2006) and I Hate Luv Storys (2010).

As of late, he played the role of Saumya Chauhan in Sahara One’s Jhilmil Sitaaron Ka Aangan Hoga, finished on October 2013. He likewise took an interest in Sony TV’s unscripted TV drama Power Couple with spouse Sanjeeda Sheik and later showed up in the show Sarojini as Rishabh on Zee TV.

Ali net worth is estimated to be $1 Million – $5 Million Dollar (Approx) as in 2020. He earned this money being a professional career.

He is wedded to TV actress Sanjeeda Sheik. She is also a talented actress.