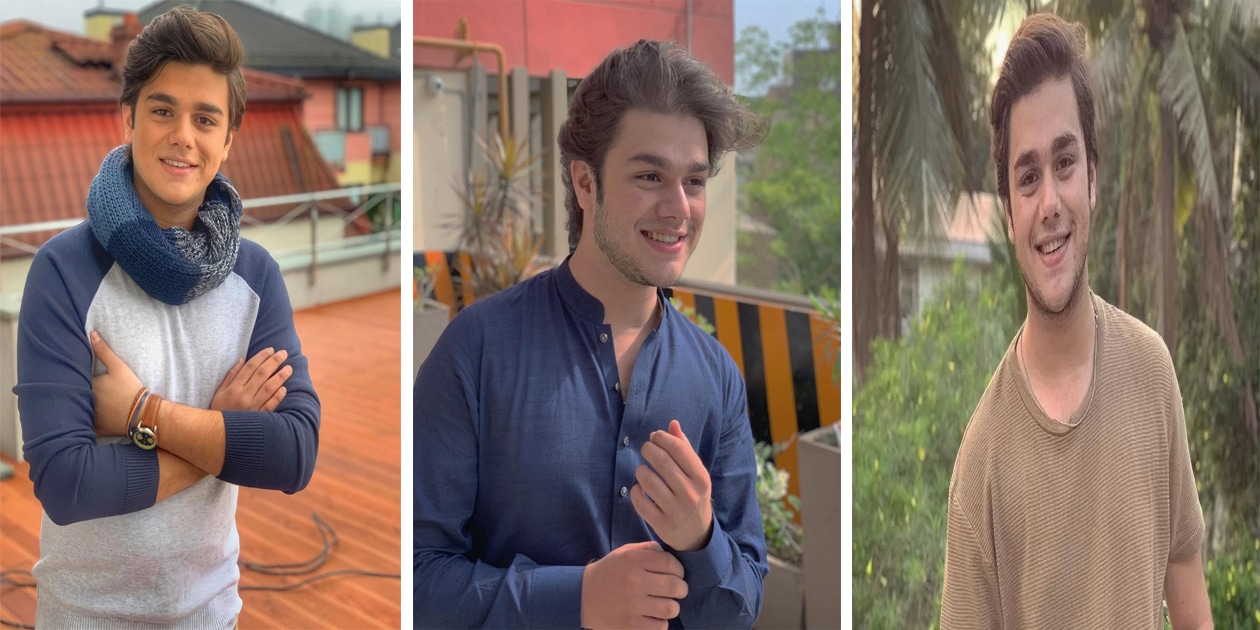 Aadi Khan | Age, Net Worth, Height, Weight, Education, Career, Biography and Family. Aadi Khan is a rising star in Pakistan’s entertainment industry. He first gained fame as a child actor and has since established himself as a talented performer. His most recent role, as the character Kadu in the drama serial “Chupkay Chupkay,” has helped to solidify his place as a leading actor in the industry.

Aadi Khan began his career in the entertainment industry as a child actor, starring in a commercial for Pampers. Since then, he has appeared in over 200 commercials and short stories. One of his more recent commercials, a collaboration with singer Hadiqa Kiani, has been especially well received. After taking a break from acting for a decade, Aadi made his small screen debut in the drama serial “Daldal,” opposite Armeena Khan and Zahid Ahmed.

He has since taken on roles in other popular drama series, including “Nibah” and “Chupkay Chupkay.” Aadi has a talent for playing complex, multifaceted characters and has quickly become one of the most sought-after actors in the industry. Despite his youth, he has already demonstrated a strong ability to deliver powerful and memorable performances.

Aadi Khan has not publicly disclosed information about his father, but his mother, Tasneem Khan, has a background in the entertainment industry. She has worked as an assistant director, director, host, and actress with Pakistan Television Corporation in the 1990s and continues to be involved in the field. Aadi’s younger brother, Sami Khan, is also an actor, known for his role as DJ. 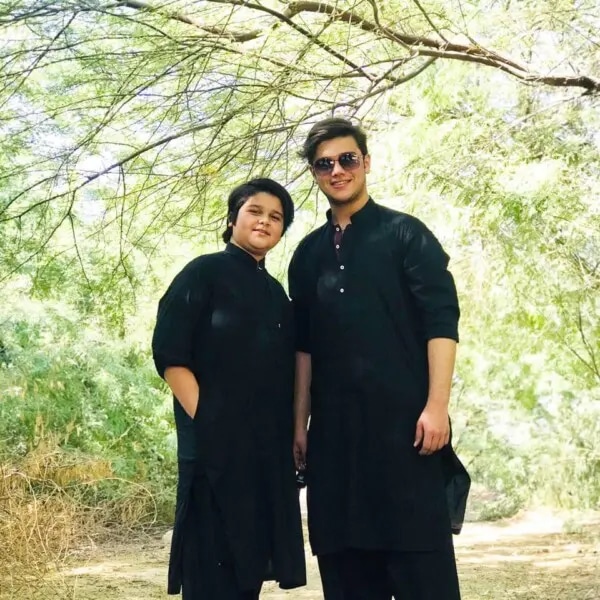 Aadi Khan was born on March 19, 1999 in Islamabad, Pakistan. He currently lives in Karachi with his family.

Aadi Khan completed his secondary education (also known as metric or high school) in 2021. It is rumored that he has enrolled in a local college to pursue further education and complete his intermediate studies. 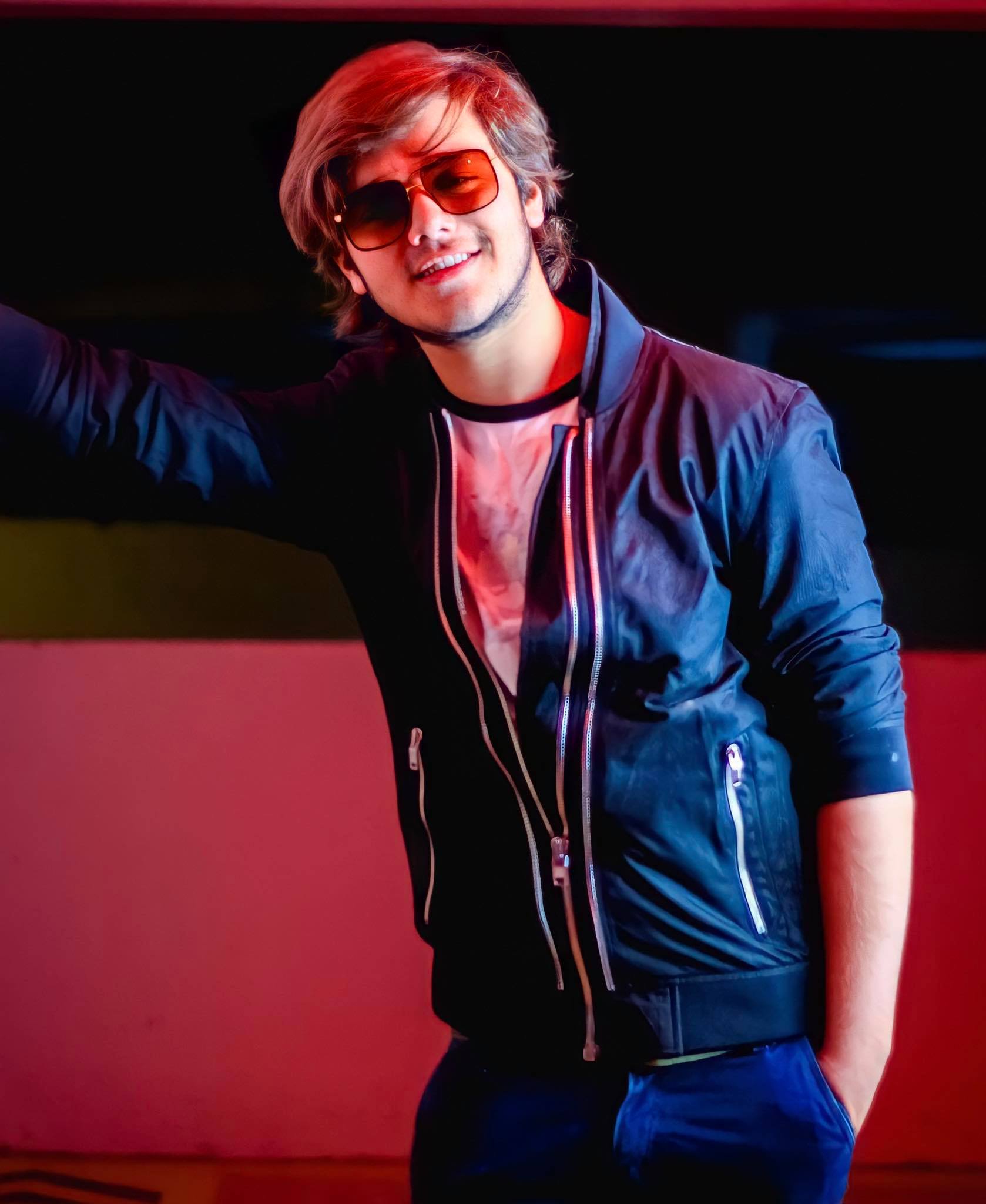